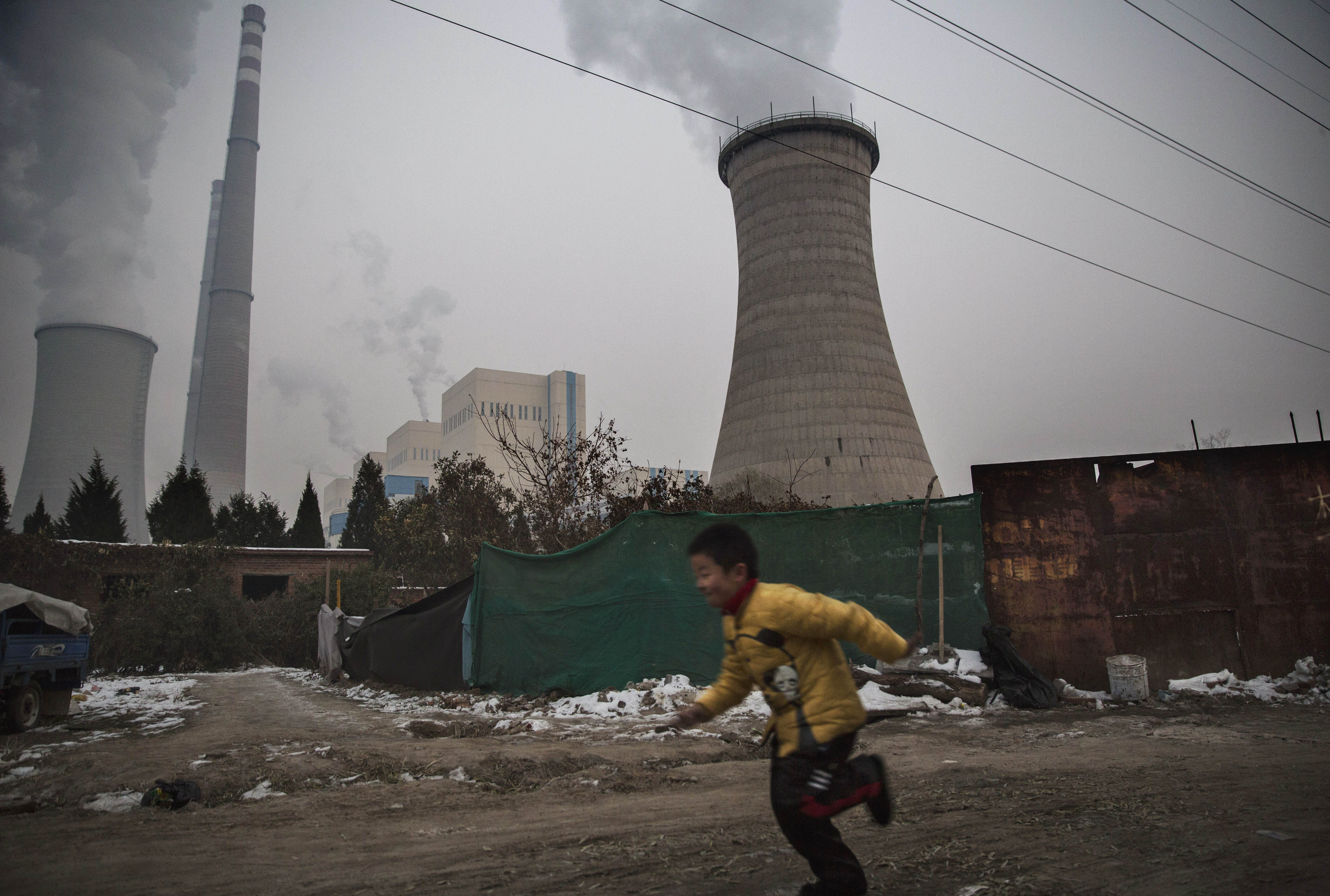 China’s coal sector is set to plunge into unprofitability in the next few years, according to a new study from North China Electric Power University.

The research says a toxic combination of crashing commodity prices, slowing energy demand, falling coal generation and power plant utilisation will be exacerbated by the huge number of coal projects in the pipeline.

The analysis – which covers six of the country’s most successfully coal-fired provinces – found that Chinese coal companies are still recording enormous profits despite the price crash because benchmark tariffs haven’t been effectively adjusted.

Read more: Beijing’s air is a lot cleaner than it used to be

These firms are making between RMB0.05-0.08 (around 1p) in excess profits per KWH, which is turn leading them – and provincial governments – to commission even greater coal capacity.

This leads to the kind of overcapacity crisis the government is desperately trying to reduce.

The policy – dubbed the ‘traffic light’ system – would halt 90% of coal power plants currently seeking approval, according to a Greenpeace analysis.

Read the full report for an in-depth look at China’s coal power economy.