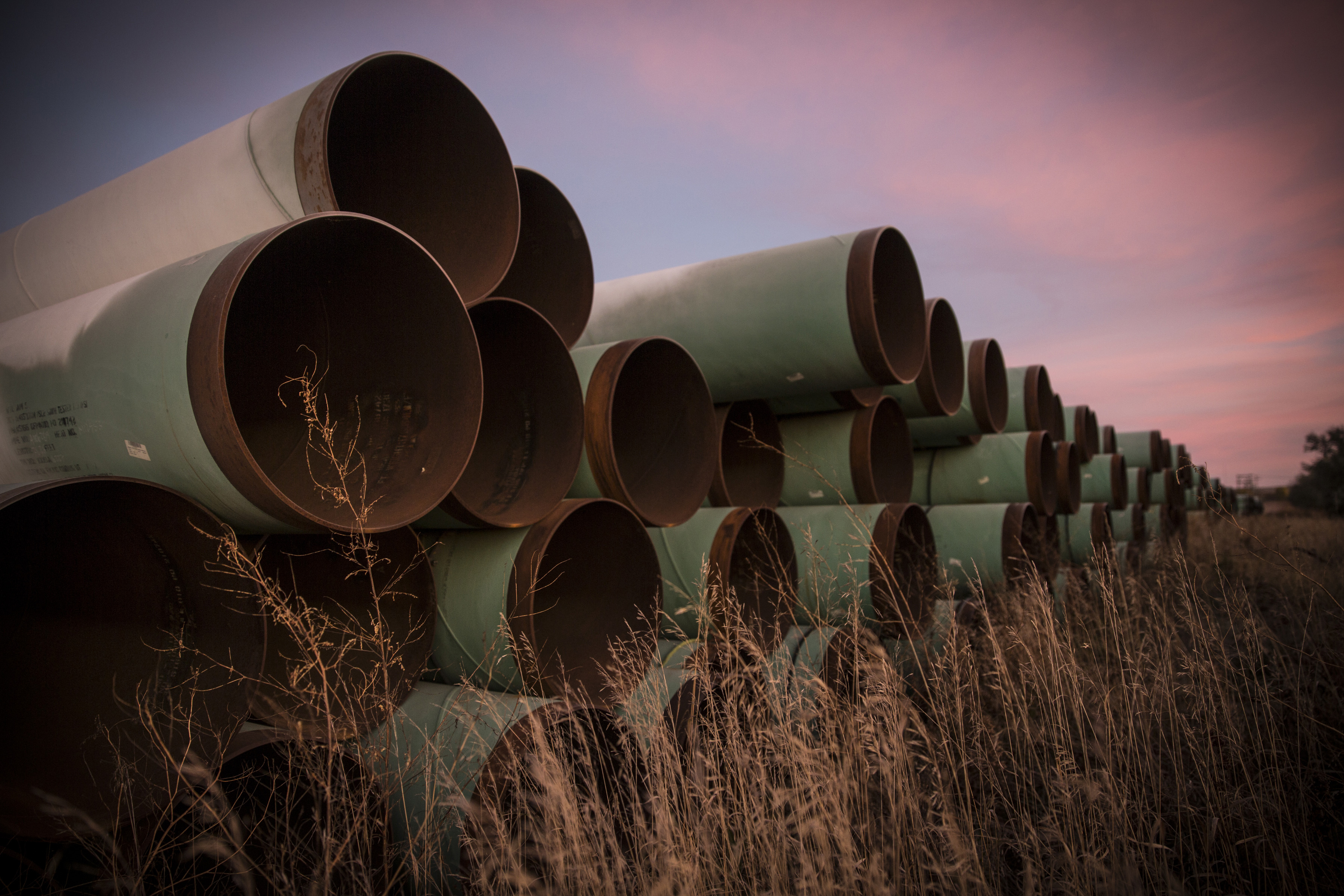 The Canadian tar sands, the source of the the dirtiest fossil fuel in the world, has been plunged into financial crisis by a prolonged battle several pipelines.

Less than a year after the Obama administration cancelled the Keystone Pipeline that would have been so vital to the expensive Alberta oil projects, firms in the region are facing a fresh challenge getting the Energy East Pipeline approved.

Coupled with the prolonged low oil price and the promise of new climate measures as part of the Paris Agreement, the viability of the tar sands – not to mention other expensive oil frontiers around the world – is under threat.

According to a new study from Greenpeace and Oil Change International, the 42 tar sands projects paused, delayed and cancelled since 2014 are not simply a consequence of a freak oil price crash — they represent a fundamental shift in the industry.

Expensive and risky oil frontiers from the Arctic all the way down to the Great Australian Bight are facing a perfect storm of circumstance, including coordinated opposition, poor economics, increasingly viable alternatives, and a growing political movement to act on climate change.

In the last couple of years both BP and Shell pulled the plug on flagship projects in Alberta oil country, casting doubt on whether they would ever expand in the region.

This is not a temporary state-of-affairs, the analysis argues, with the low oil price underpinned by weak fundamentals and complicated geopolitics while the Paris Agreement and Keystone pipeline decision point towards fresh impetus to act on climate change.

Even US shale appears to be figuring out a way to operate in this era of $50 oil.

Look what the oil price crash did to oil company profits 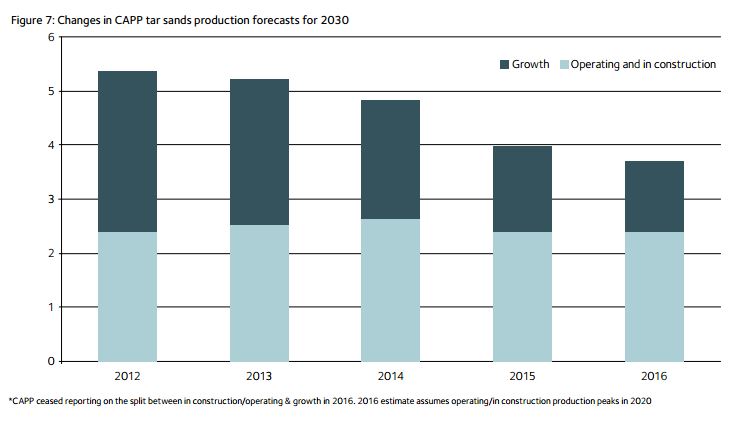 The Alberta tar sands are the third largest oil reserves in the world, and the largest available to international oil producers.

Since the turn of the century, as domestic firms grabbed the lion’s share of conventional oil assets, big players like BP and Shell have been forced to experiment, using their advanced technology to access hard-to-reach reserves like the tar sands.

Exploration expenditure among the oil majors quadrupled from 2000 to 2014, though discoveries followed a steady downward trend.

During that time, return on investment fell dramatically even as the oil price rose, according to analysis by IHS Energy.

This all seemed fine when crude was $100 a barrel, China was driving global demand and tough climate policy was absent the world over.

But recent years have seen all these elements reversed, culminating in the Paris Agreement at the end of 2015.

Equally significant was the Obama administration’s decision to scrap the controversial Keystone XL pipeline on climate grounds, a seismic verdict that made a material impact on the economics of the tar sands.

At this point, to plough ahead with expensive and long-term oil projects like the tar sands is to assume no serious climate action will be introduced not only in the next decade, but in the decades to come. 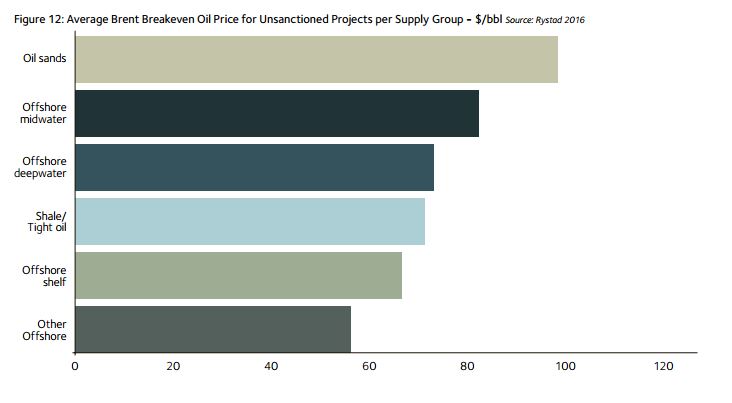