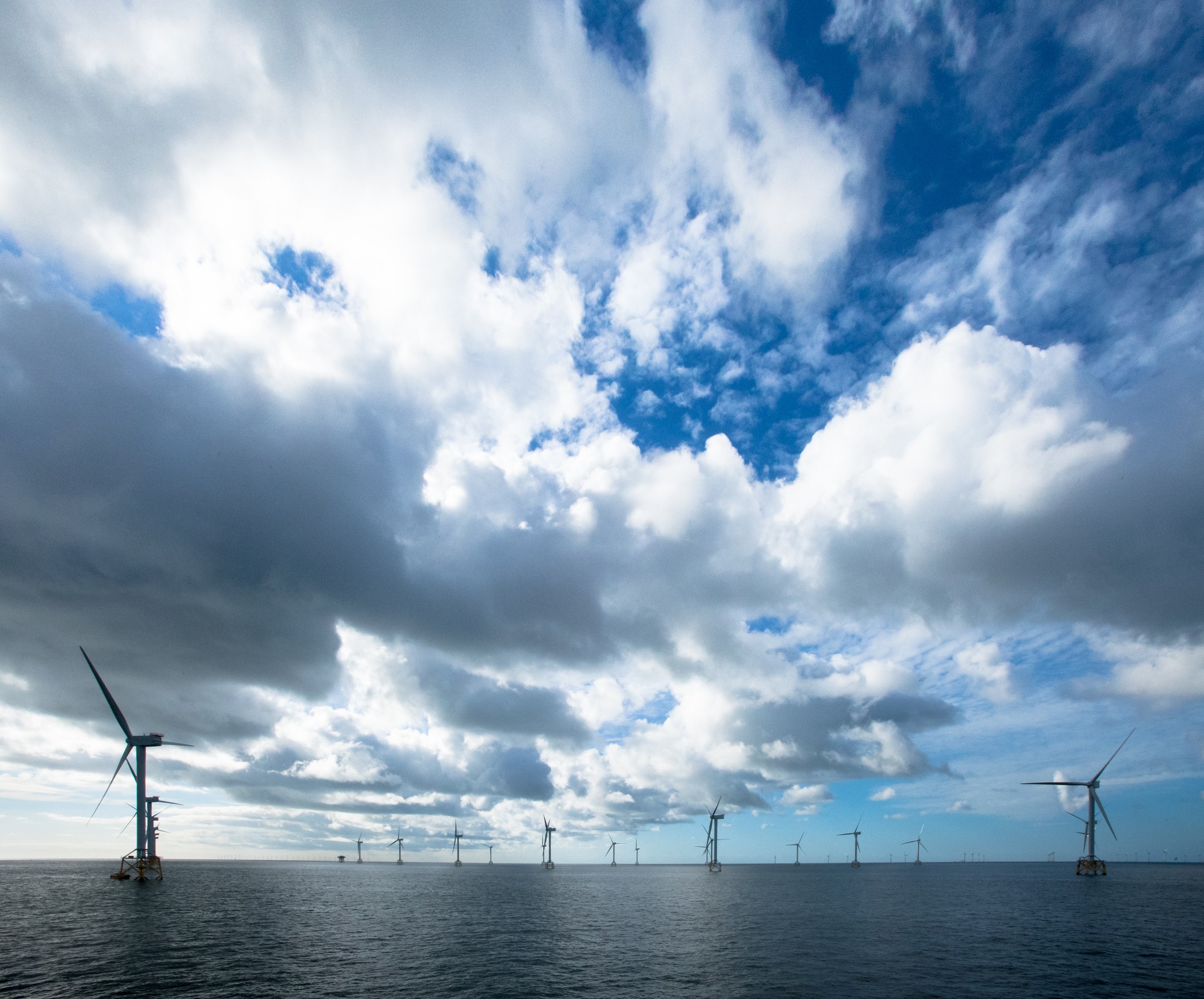 While you were distracted by Donald Trump, the renewable energy sector broke another record.

Last week Swedish utility Vattenfall agreed to build a giant offshore wind farm in Denmark that would sell power for €49.50 per MWh — far cheaper than anything we’ve seen so far.

This is fairly huge news that appears to have gotten lost in the haze of a shocking Presidential election.

The project – which will power nearly a quarter of Danish households – has received some press coverage, but those reports were based on a Vattenfall statement that seriously hedged its bets, calling the strike price “among the lowest costs in the world for offshore wind power.”

It’s far more than that.

Vattenfall basically just broke its own record, having been heralded earlier this year for its other Danish windfarm, which will produce power for €60 per MWh.

Indeed a Vattenfall spokesperson told Unearthed that, though the cost of offshore wind in some Asian countries is largely unknown:

“To my understanding Kriegers Flak is the cheapest offshore wind farm world wide.”

As the graph above shows, the price of offshore wind power is dropping at an astonishing rate.

The UK’s cheapest offshore windfarm will produce power at roughly £120 per MWh, which is far more than the projects being built in Denmark and the Netherlands.

Part of that is that those governments cover transmission costs, so in the name of fairness we should add £25 per MWh.

And then to address offshore wind’s intermittency, you’ve got to add another £7.6 per MWh  — which is what the UK government’s top climate advisers estimate is the cost of the ‘balancing’ the system.

For old times’ sake, we also included in the graph the strike price for Hinkley nuclear power station — and even accounted for inflation.

As you can see, offshore wind is not just cheaper than Hinkley. It’s far cheaper.

If anyone has heard of any cheaper offshore windfarms then get in touch, would ya?

Barclays is most exposed bank in Europe to US oil crisis
Fracking Investigation 04.05.2020