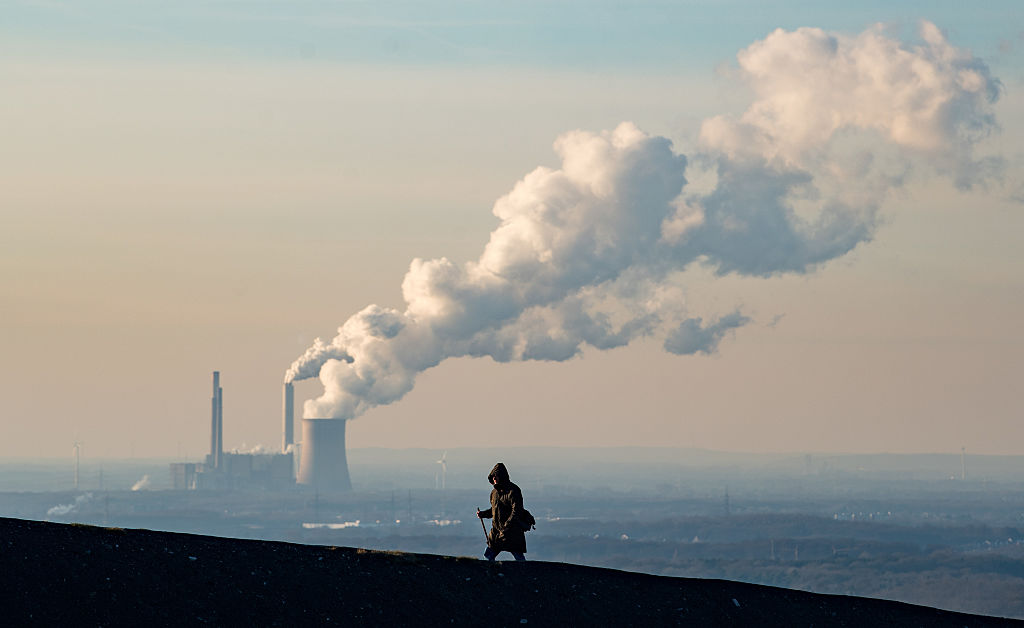 The cancellation and retirement of coal power projects in the world’s four key economies is making a profound impact on global efforts to limit climate change to 2C — and thereby stave off its most catastrophic consequences.

The amount of coal power in development globally was cut in half last year — down to 570GW from 1090GW one year earlier.

Much of that culled planned capacity came from China and India, where the boom years have given way to an oversupply crisis, extreme air pollution and green energy growth.

Meanwhile, a record amount of coal-fired capacity was retired in the past two years, led by US and UK.

According to the latest Boom & Bust report from Greenpeace, Sierra Club and CoalSwarm, 2016 saw monumental drops in every stage of coal project development.

The scale of this turnaround, unthinkable just a few years ago, suggests that the long-held aim of stopping global warming before it surpasses the 2C threshold may be achieved.

For that to happen, however, the coal power pipeline would have to shrink further and faster, while retirements are brought forward. 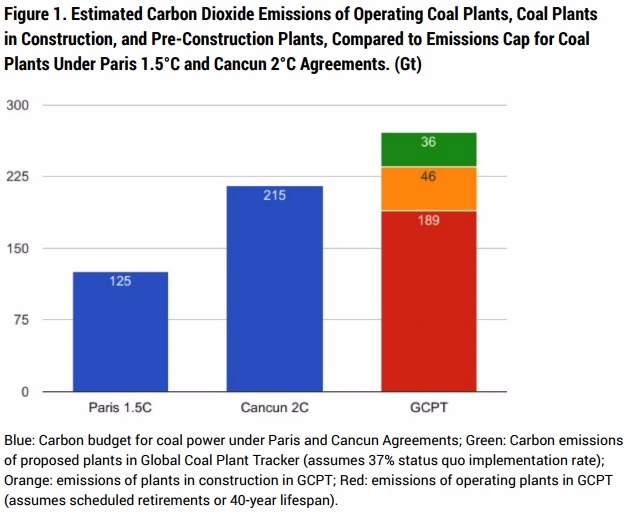 At the beginning of the year, Unearthed broke news that China had suspended more than 100 coal projects in development.

More recently we reported that approvals for coal power projects fell by 85% in 2016 vs the year before.

It’s events like that which created the conditions that could trigger a global phaseout of the most carbon-intensive fossil fuel.

Right alongside China is India, the world’s other major emerging economy, which has tripled its coal capacity since 2007.

Together the countries accounted for 86% of new coal power around the world over the past 10 years.

And together they are facing a critical crossroads: stick with coal, which has boosted growth at the expense the public’s health and the environment, or bet big on alternatives including solar, nuclear and gas.

India, like China, is in some ways having that decision made for it.

Utilization of existing coal plants is falling dramatically, thanks to overbuilding and “massive expansion of renewables, conservation of energy because of efficiency
measures”, according to the country’s Power Minister.

The result? India already has more than enough coal projects for the next few years, the ministry said last year.

And that statement was compounded by the government’s National Energy Plan, which concluded India required no further coal power capacity (beyond that under construction) for the next decade.

The money is drying up, and work at 13 spots – with 13GW of potential power – has been put on hold.

Rest of the world

Even as Donald Trump talks about saving the US coal industry, five more coal-fired power plants have decided to retire during the first two months of his presidency — bringing the total to 251 plants since 2010.

The biggest outstanding coal concern, however, is what’s happening in Southeast Asia.

Earlier this year a Greenpeace-Harvard report detailed the health impacts of the 400 coal plants planned in the region.

While India’s ambitious renewable energy programme has already enabled wind and solar plants bid lower electricity prices than new coal, without subsidies, most of Southeast Asia has not gotten over the initial hump in developing its renewable energy industry.

This makes coal seem like a competitive solution, despite the severe toll on health and environment.

For the globe’s climate goals to be achieved, something has to happen there.