Why does energy efficiency matter for European energy security? 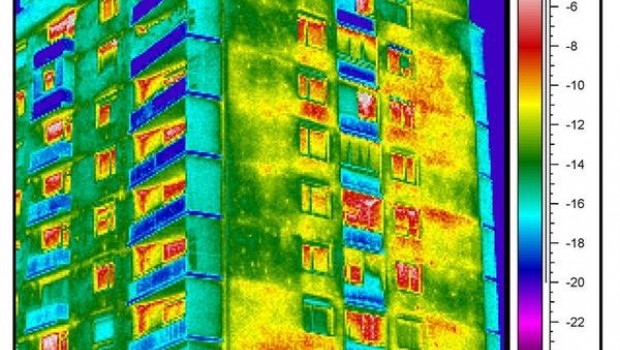 Lots of energy efficiency measures – such as home insulation and low-energy fridges – could cut European gas imports by 40% according to a draft analysis by the EU commission.

The leaked draft comes just as Russia cut off its gas supply to Ukraine. Around half the EU’s gas supply from Russia comes through the nation.

Seven European countries including Germany are now calling for an ambitious and binding 2030 energy efficiency target (see letter at the bottom of the page) – and European Commmisioners are meeting today to discuss the issue.

The higher the target, the greater the reductions in gas imports to Europe, according to draft figures seen by Unearthed.

An ambitious target of around 40% is equivalent to Russian gas imports to the EU, according to an analysis by a German energy institute.

Brussels sources, quoted in the FT, reckon a ‘robust’ energy efficiency target would oblige EU countries to burn 30 to 35% less fuel in 2030 than they were expected to consume in projections from 2007.

Compared with other options such as fracking this suggests energy efficiency is the fastest way to get off gas imports.

An ambitious efficiency target may also cut emissions by more than expected.

An analysis by consultancy Ecofys suggested that a high target of 40% energy savings will mean the proposed greenhouse gas emissions reduction target of 40% is easily achieved.

In the draft Commission document, all scenarios slightly exceed the target of a 40% greenhouse gas emissions cut by 2030, but only the 40% savings scenario exceeds it significantly at around 45%.

The draft figures also showed efficiency could save money on fossil fuel imports with more ambitious targets are tied in with more jobs and GDP growth.

Between a 30% and 40% energy efficiency target there is an annual 0.6% difference in total system costs (using a fixed discount rate) as a % of national economies (GDP).

However the investment leads to far greater economic growth.

A high efficiency target could also boost employment by around 3% and cut fossil fuel imports by €505 billion a year.

There are some who are not the biggest fans of an ambitious, binding energy efficiency target, however.

The UK has in the past seen an energy efficiency target as, um, inefficient, preferring to use an EU carbon price to force changes.

Some Eastern European states – with some of the least ambitious energy savings plans – reportedly see it as a large investment and drag on growth.

And, of course, some European utilities are unlikely to be pleased about a reduced demand for their products and services – so a deal on greater efficiency is not yet a given.