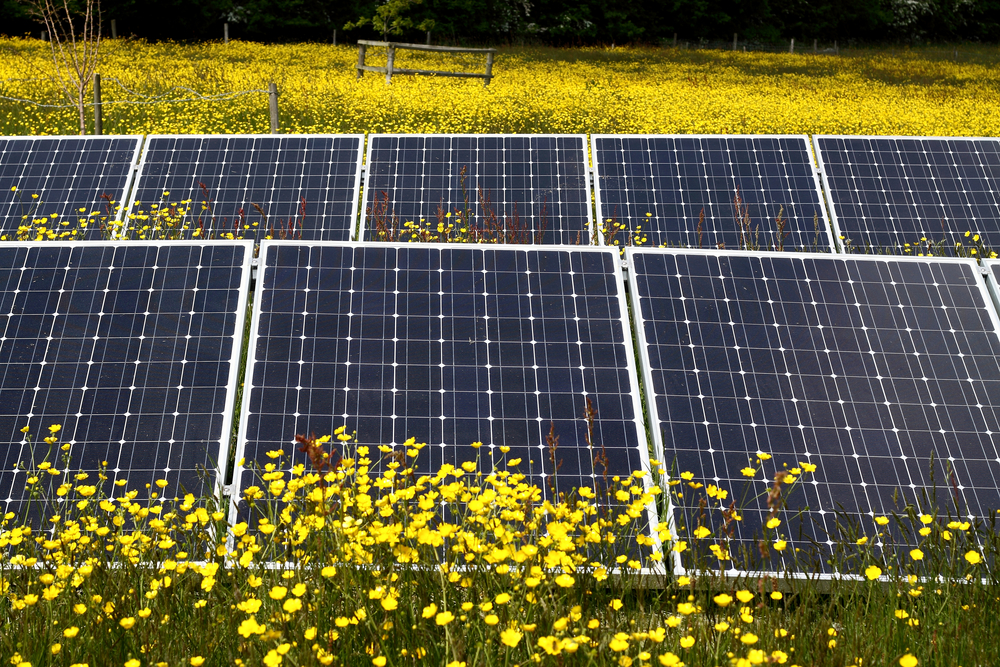 The sentence “I had an interesting meeting at Ofgem” is not one that a couple of years ago I would have expected to use with any frequency.

For those who aren’t part of the energy geekdom, Ofgem is the economic regulator of the gas and electricity networks, as well as administering some of Government policy around licences and network codes.

The economic regulation side is about when to permit network companies like National Grid and the distribution network companies – the ones who own the wires that brings the power to your door – to spend money on those cables & sub-stations, and to regulate the terms of their payback from customer bills.

The money is spent not only on new kit, but to improve service maintain safety equipment or deal with changes in demand. Does that sound dull? Well it can be.

Except that now, change is sweeping through the electricity system which is challenging all sorts of conventions and practices that have conventionally been the norm.

The meeting in question is from one of the things I do, which is being a member of Ofgem’s Sustainable Development Advisory Committee (unpaid, unless you count a free cup of coffee and croissant). At last week’s meeting the agenda consisted of discussions around, particularly, responses to big increases in ‘distributed generation’ – in other words smaller scale generation that is not like the large stations powered by coal and nuclear that have historically been the bedrock of our electricity system.

The increase in distributed generation comes from, but is not confined to, renewables like solar.

Other items on the agenda included feedback on the consultations Ofgem is running on increasing flexibility to accommodate demand-side response, changes to approved investment so that network companies can anticipate growth in local generation, and ‘non-traditional business models’, which new energy technologies and new political mood amongst companies, communities and local authorities has kicked off (by ‘non-traditional’ here I mean those that are not energy companies in the familiar way of one of the Big 6).

Those agenda items were a platform for a discussion about how the networks need to change, and about some of the challenges that are already being faced as the speed of change is overwhelming traditional central planning.

For example in the South West, solar PV connected to the distribution system or in process of doing already amounts to nearly 2.6GW peak, while minimum summer demand in that region is less that 1GW.

The issue is that the system of substations, switchgear and other electrical equipment is configured entirely on the basis that it would be spreading power out after it was shipped down from the Midlands and the North, and it cannot easily send power the other way. Or at least not without spending a fair bit of cash.

This raises some important issues for anyone concerned about renewables and climate change, or indeed anyone who pays an electricity bill:

Should the money be spent? When? And who should pay? Or are there other ways of managing that demand? Should networks stop operating on a ‘predict-and-provide’ basis? Can central planning ever be in a position to deal with this, or does responsibility need to be distributed along with power generation? Should distribution companies now have to become ‘smart’ and manage demand? How soon could storage play a role, or demand side response?

Notably the decrease in price of solar makes this process of deployment likely to be very hard to stop, even if one wanted to (no-one did). And that developments in other technology like storage, smart grid and demand response mean this is likely to be the first wave of disruption not the last.

One can only hope that when the Competition and Markets Authority report next week on the future structure of the power and gas markets, they don’t provide a solution which only operates with last century thinking, but something that works for the rapidly changing new system.

It’s also clear that most of the energy system needs to rapidly question the working assumptions that have been operating for a couple of decades at least. Further, what society chooses to do, on what rationale, and who pays for it is a profoundly political question.

In a development that would have seemed almost inconceivable a few years ago, Ofgem is the one hosting and seemingly leading the conversation. But the meeting rooms of the economic regulator is definitely not the place it needs to stay.