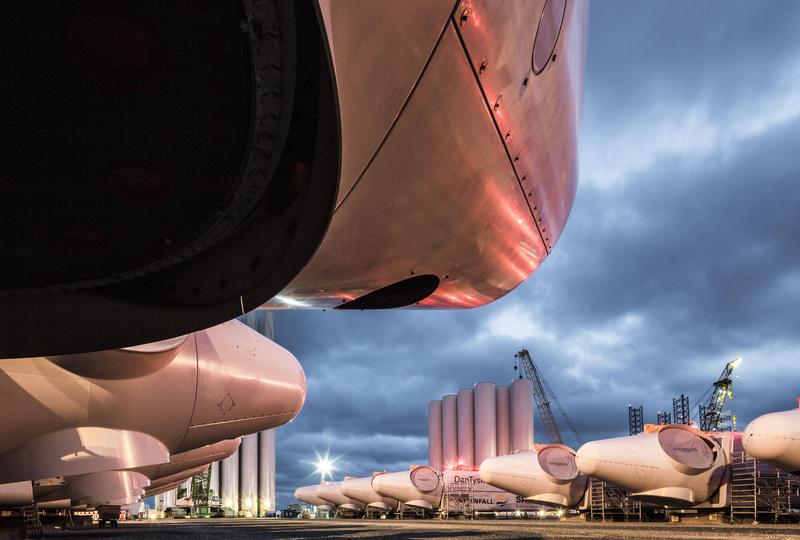 This post was first published on the E3G blog

Yesterday 15 July , the European Commission released a consultation on a new energy market design – the first concrete step towards implementing the bold Energy Union vision of a consumer-focused and future-oriented European energy market which it presented in its February communication. What have we learnt from it? We answer in this Q&A.

What does it all mean for Europe’s energy future?

If today’s release demonstrates anything, it is that the European Commission recognises that the energy system has changed, and will change, enormously. The idea that Europe’s energy sector is constituted of a collection of national systems in which large fossil-fuel fired power plants supply passive consumers is unequivocally obsolete. In today’s world, and tomorrow’s, the supply of energy is decentralised and cross-border, consumers are in control of their consumption, and businesses can find a myriad of opportunities beyond the pre-established roles of producing, transporting, and selling electricity.

With the new energy market design consultation, the Commission is seeking input on how to best drive this transformation. Unfortunately it is hard to imagine how the set of questions they are asking will help building a new energy system for European citizens and businesses.

But the consultation questions skim over some of the fundamental issues: how to build an industrial strategy around the transformation of our energy system to build European leadership and competitiveness; how to maximise synergies with Europe’s digital economy strategy; and how to take in the perspective of the consumers.

Who are the actors of this new energy order?

In the energy system of the past, roles were limited and well defined: producers produced electricity, system operators transported it, and suppliers supplied it to end-consumers. Today’s and tomorrow’s actors are different. Consumers can be investors and operators, telecom companies can supply electricity, local authorities can take over private companies for the operation of their own energy system, etc.

It will be crucial for the European Commission to seek and receive input from these new players. Of course one of the difficulties of gathering input for the design of a fast-changing and future-oriented market is that tomorrow’s key players are not necessarily today’s. In addition consumers and new entrants are not in the habit of answering European consultations, and have less representation in Brussels than incumbents would.

But whether these actors of the “new energy economy” have a say in the design of our energy market will determine whether the Energy Union will be yet another dogmatic and technocratic approach, or a democratic, locally-relevant and innovative process.

The energy system has changed. But has the Commission’s approach?

Despite more than a decade of market liberalisation, the vast majority of energy customers remain passive, distrustful and disengaged. This track record doesn’t seem to have changed the Commission’s belief in the power of market price signals. While much has been achieved through the existing market liberalisation packages, there are limits to the ability of marginal tweaks in price signals to drive more fundamental shifts in market structures.

Pursuing this reform agenda may deliver some improvements in market efficiency, but it will fall far short of maximising the system benefits from demand side engagement and will completely fail to deliver the wider economic and social benefits associated with a smart, IT-enabled society. Once the technologies that make it easy for consumers to improve comfort and convenience are readily available, they can spread through society like wildfire – providing a massive stimulus for new low-carbon industries.

Policymakers need to think beyond the current paradigms and challenge the existing direction of market refinements – often characterised as “price and pray”.

What happens to the high-carbon power generation of the past in this new energy future?

Perhaps the biggest gap in the Commission’s vision of a new energy market design is a clear story to tell about what happens to the high-carbon generation that is still on the system as Europe transitions to a low carbon future.  Europe is currently heavily oversupplied with fossil-powered generation, and this damages investment in new capacity and drowns out price signals as well as threatening progress towards EU climate goals. The proposed changes to the Emissions Trading Scheme, also published today, are unlikely to change this situation in the near future. Targeted measures to force the oldest and most polluting coal-powered generation off the system in a predictable way will be critical for making the new energy market actually work.

The Commission’s consultation is open for comment until 8 October 2015.  The Commission is expected to come forward with legislation to enact the new market design in late 2016.