Climate talks update: So long Bonn, and thanks for all the text… 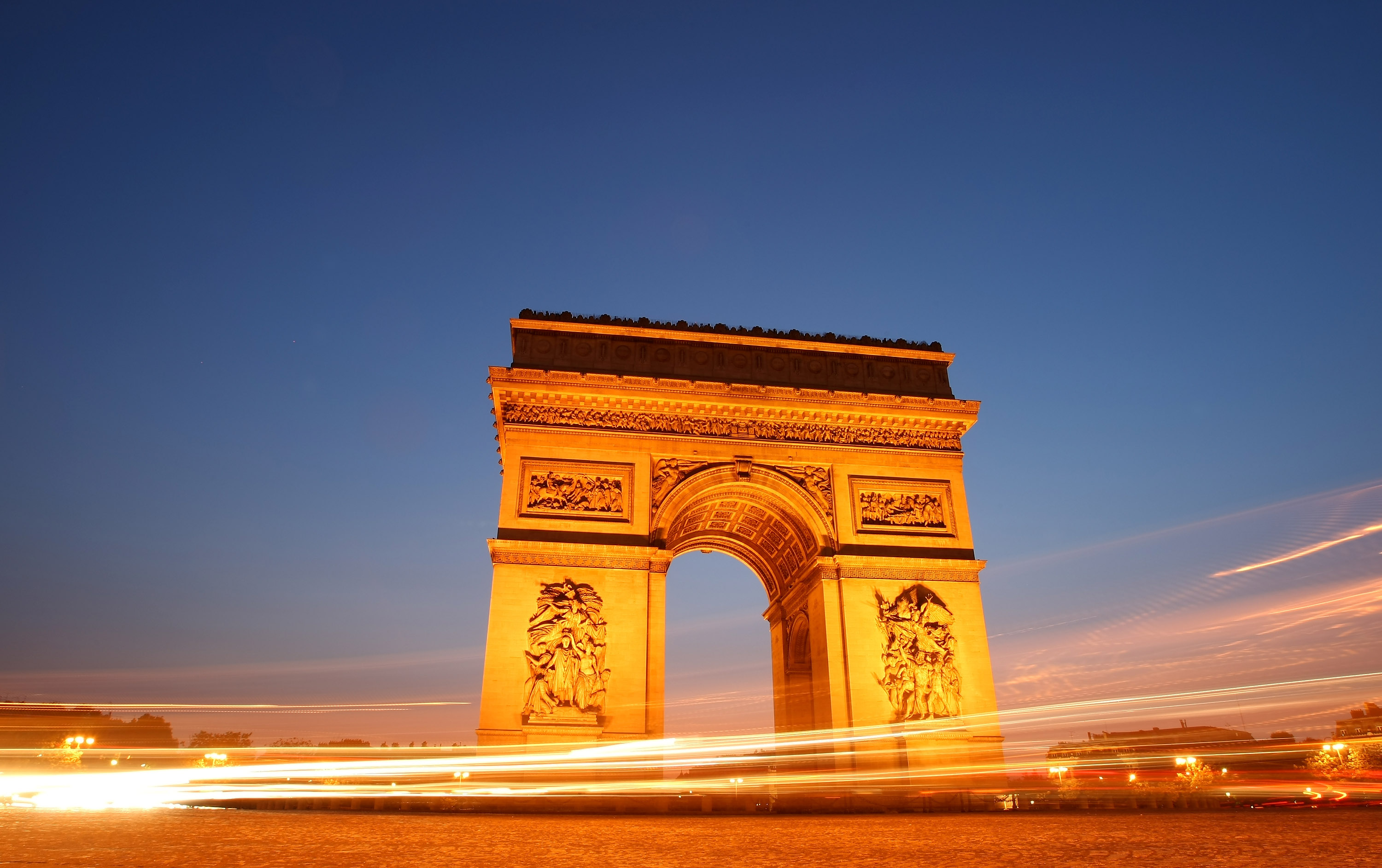 Does anyone really understand what happened at last week’s UN climate talks in Germany? Did the stormy atmosphere blow a hole in the potential for a new global deal – or are countries still on course to reach a historic agreement?

If anyone should know, it’s Christiana Figueres – the super-savvy Costa Rican diplomat who is in charge of bringing the talks to a successful conclusion in December.

This is what she had to say, after a tetchy week that saw a large group of developing countries reject a slimmed-down version of the draft treaty – and a new, much longer text emerge.

‘We now have a text that is owned by parties and balanced.  I cannot over-emphasise how important that is.  It is longer and more contradictory in some ways – but it is manageable.’

At first sight, this upbeat assessment seems contradictory.  How can the situation have improved if the text has got longer and the options multiplied?

The answer lies in the balance between trust and clarity which is central to these complex negotiations. The nine page short draft was indeed relatively easy to read. But the diplomats who drafted it had left out proposals which many countries felt were vital to their national interests.  As a result, countries didn’t feel ownership of the draft and were not prepared to use it as the basis for progress.

This is a familiar hazard for diplomats trying to produce a draft that is simple enough for politicians to understand and make decisions about – but broad enough to represent a wide range of views.

If they get it wrong in the run up to a big summit, negotiators exercise their right to go back to the drawing board.  This is frustrating, but it is the very essence of multi-lateral diplomacy.

The real problem comes if the text expands so much that there isn’t time to get it back on track before leaders roll into town.  If that happens, it usually results in a short, ‘lowest common denominator’ package, cobbled together because the bosses won’t agree on anything more substantial when they are up against the clock.

There is of course always a risk that some countries will instruct their negotiators to slow things down because this is precisely the outcome they want. But most of those I spoke to in Bonn last week recognised that the draft text didn’t survive because it was too vague and weak in critical areas.

Most prominent were the text on climate finance, and the paragraphs setting out a pathway towards much tougher pollution cuts in future.

The original draft had very little to say about how richer countries would deliver on their promise to provide $100 billion of climate finance annually by 2020; or how this would be scaled up in the years afterwards.  Nor did it paint a convincing picture of how to ‘shift the trillions’ of dollars of private sector capital currently flowing into high carbon projects.

So far 155 Countries have tabled national climate action plans, signalling their willingness to participate in the new agreement. Many of these are developing countries struggling with the extreme weather whilst simultaneously seeking to build schools, hospitals and clean energy systems.

This level of participation in the deal is truly remarkable.  But for the promised action to become a reality, these countries need investment, technology and capacity-building.  Universal participation requires universal access to resources. It’s that simple – and the draft agreement didn’t include enough concrete proposals to make it happen.

Also, whilst the numbers of countries involved is really encouraging, it’s clear that the action proposed by countries so far will not be enough to keep temperature rises to manageable levels.

This makes it vital that there is a strong shared commitment to do better – including a goal to decarbonise the global economy by the middle of this century; and a process to drive new actions every five years, until that goal is achieved.

Positive proposals on global decarbonisation emerged from a recent meeting hosted by the UN Secretary General – but didn’t find their way into first Bonn text;  did wording that would bring countries back to the negotiating table in 2020 with more ambitious national plans.  These options were duly inserted during the week that followed, along with improved language on climate finance.

So, perhaps it’s time to say goodbye Bonn, and thanks for all the text.  The new draft agreement is too long, it has many options in it that will not survive, it reflects some countries’ hobby-horses.  But it also contains the potential for a better deal than was possible when the Bonn session started.

It is now the responsibility of negotiators to avoid playing the worst kind of climate games – the ones that put a strong outcome at risk – and to settle on a set of options that allow leaders to choose the future we need.

The last word should go to Christiana Figueres, who has a message for all those coming to December’s summit (inside and outside the formal negotiating process):

‘Come to Paris.  Participate. But participate responsibly.  Because I am telling you very clearly, that irresponsible participation – anything that delays action and undermines common ground – is unacceptable.  This is not a game.  It is our planet and our future that is at stake.’