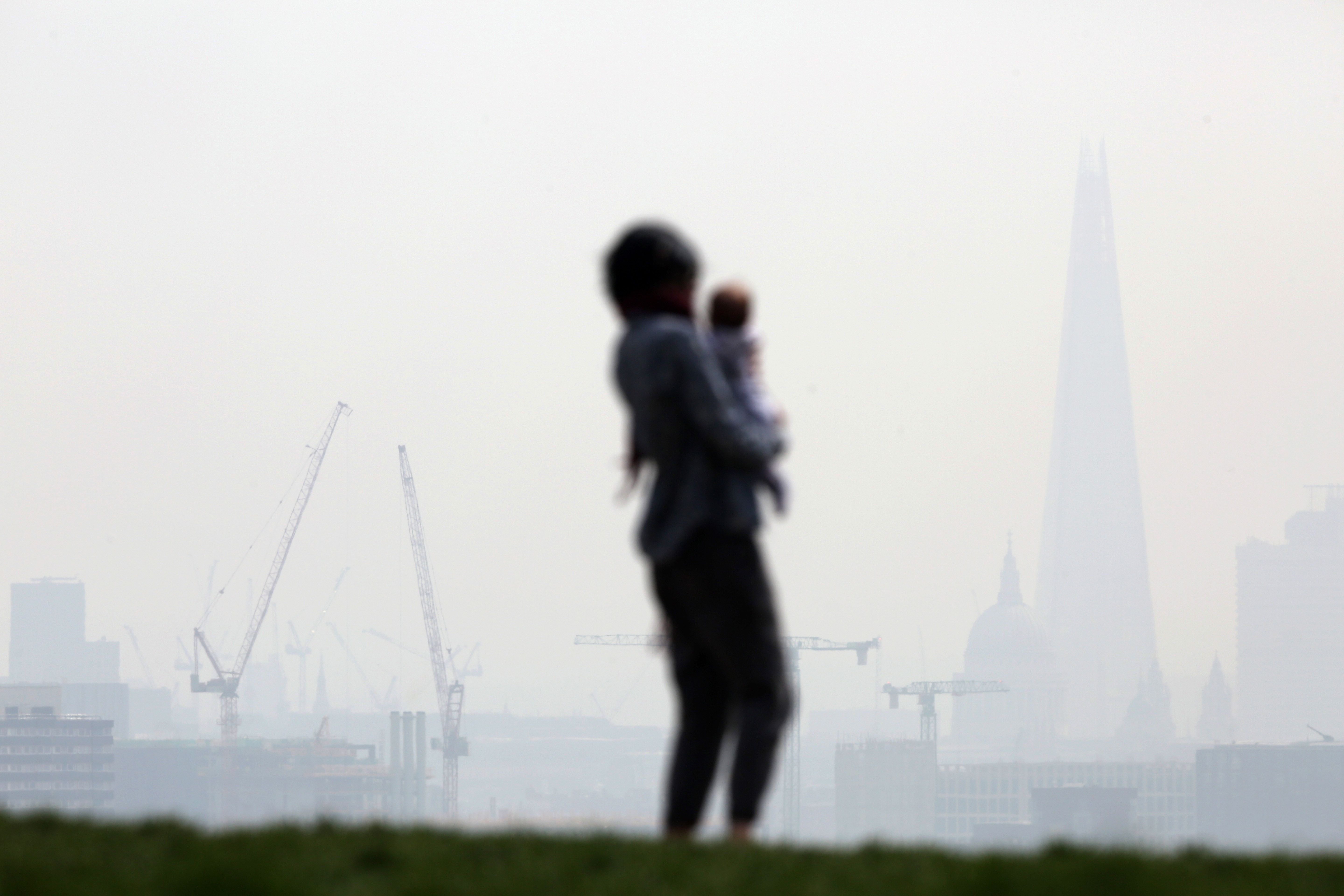 London’s new mayor Sadiq Khan has called on the government to introduce new legislation to clean up the UK’s air in the wake of Brexit.

The call comes with much of the UK’s recent air pollution legislation at risk – because it is based in EU law.

See also: What will Brexit mean for air pollution

Khan was speaking on the anniversary of the last major UK only air pollution bill – the 1956 Clean Air Act, which paved the way for the phase out of coal in cities.

The act followed the Great Smog of 1952, which was reported to have lead to thousands of deaths and choked cows to death in their fields, however the concern is now more about diesel vehicles.

Khan said: “The government should seize the spirit of the 60th anniversary of the Clean Air Act and pass new legislation fit for the 21st century.  This needs to provide new powers and legal protections to ensure that the existing legal limits for air pollutants are retained following Brexit.”

It came as Khan announced the introduction of a new £10 emissions charge on the most polluting vehicles – roughly equivalent to those registered before 2005 – in central London from next year.

The new mayor also boosted measures to clean up the capital’s buses and echoed calls for a nationwide diesel scrappage scheme, to create financial incentives to drivers to discard their diesel cars. The vehicles emit nitrogen dioxide, which the government estimates has an annual death toll of 23,500 people in the UK.

The measures are now open to public consultation.

The plans follow an earlier major commitment, his first as mayor, to significantly expand the ultra low emissions zone from the north to the south circular, an estimated doubling of its size by 2020.

Many parts of the UK have been in breach of EU air quality limits for years and last year the government was held to account and ordered by the Supreme Court to draw up an action plan to tackle the issue.

The case used EU air quality legislation that the government could in theory repeal if the UK exits the union. The UK’s commitment to new EU legislation designed to save thousands of lives by limiting emissions is also at risk.

Khan was speaking at Great Ormond street hospital, on a ward for children with respiratory conditions, many of which are exacerbated by air pollution.

Dr Peter Steer, Chief Executive of Great Ormond Street Hospital for Children NHS Foundation Trust (GOSH), said:“The mayor’s drive to clean up the capital’s air is fantastic news for our patients and staff. Children living in highly polluted areas are four times more likely to have reduced lung function in adulthood, yet improving air quality has been shown to halt and reverse this effect.”

Environmentalists welcomed the announcement, which City Hall labelled as “the toughest crackdown on the most polluting vehicles by any major city around the world”.

Representatives of the car lobby said the  industry is already investing billions in manufacturing “the cleanest vehicles in history”.

The industry is under pressure to reform following the VW emissions scandal, which revealed the car giant’s efforts to rig emissions tests. Last week the company rejected calls to compensate European customers, following a $15bn settlement in the US.

Mike Hawes, CEO of the Society of Motor Manufacturers and Traders (SMMT) said: “The Euro 6 diesels on sale now are light years away from their older counterparts, with almost zero particulates and drastically reduced NOx allowing them to enter the 2020 London ULEZ without charge

“Industry is committed to working in partnership with government at all levels to ensure technology and policy work hand in hand to improve air quality in our towns and cities. The biggest gains for air quality will be achieved in this way – by encouraging uptake of the latest, lowest emission technologies and ensuring road transport can move smoothly.”