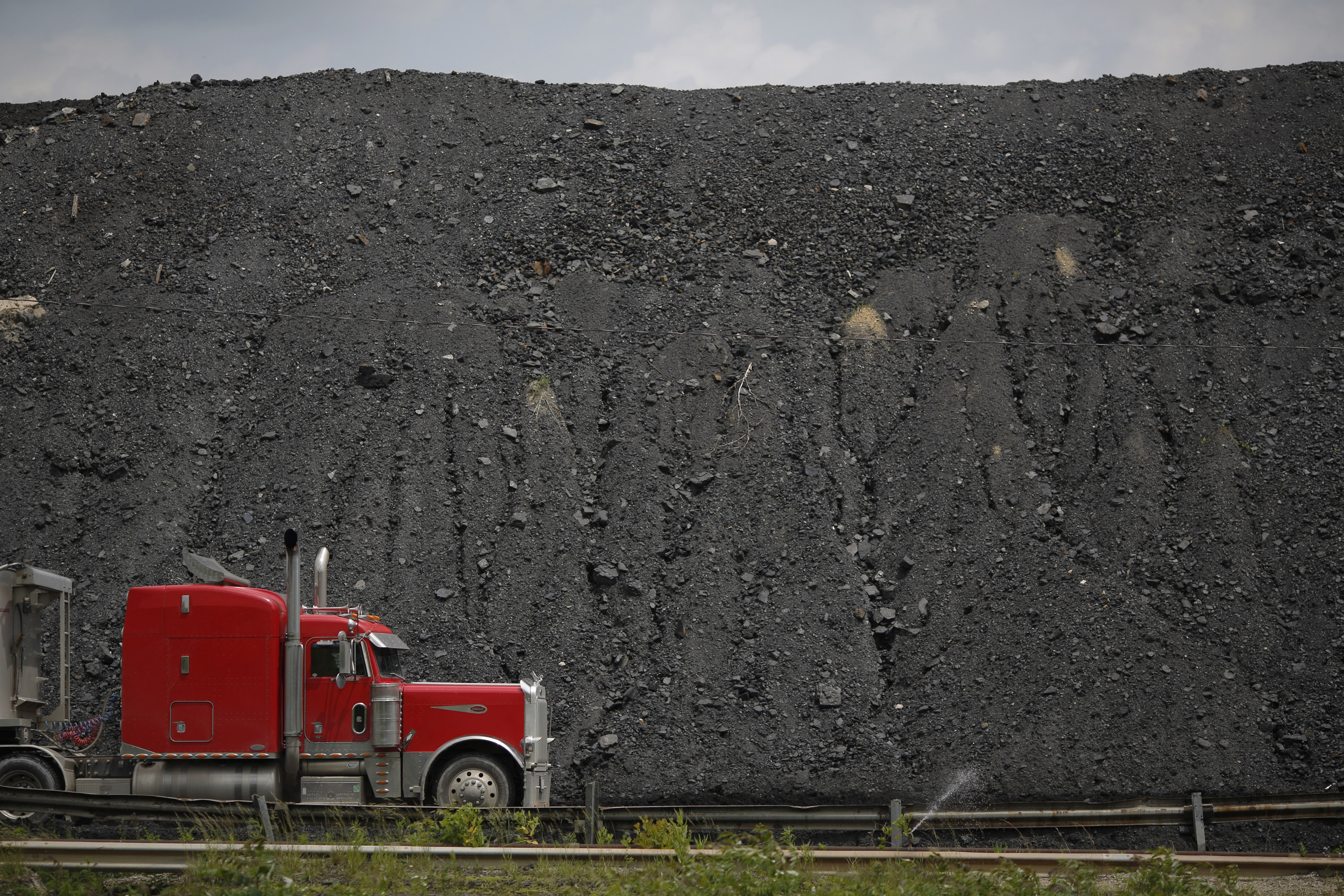 Like many of its member companies the World Coal Association (WCA), the global coal industry’s London-based lobby group, ran at a loss in the last financial year.

In its latest financial statements, which were publicly released late last week, the lobby group expressed optimism that by September this year it will manage to chalk up a surplus due to “tighter controls over budgeting and cashflow.”

The WCA’s membership roll continues to be dominated by a handful of major companies – Peabody, Glencore, Anglo American, Rio Tinto, mid-level US producer Bowie Resource Partners, the struggling Australian company Whitehaven Coal, the Chinese coal companies Shenhua and the China National Coal Group and a smattering of others including equipment and other suppliers.

The member companies all have their own financial challenges piled on top of the bleak prospects of the coal industry.

The WCA once pinned its hopes on selling the potential of Carbon Capture and Storage (CCS) as the magic bullet which would assuage public concern about climbing emissions of greenhouse gases from coal power plants. However, by late 2014 CCS was largely seen as likely to contribute too little, too late and at a phenomenal cost.

As the political isolation of the industry grew throughout 2014, panic gripped the industry.

In December 2014 the WCA appointed Benjamin Sporton – who had worked as the organisation’s Deputy CEO since 2012 – to replace its Chief Executive Milton Catelin. (Catelin now works for the PR firm International Public Affairs.)

In its annual statements for the year to September 30 2014, the WCA revealed the total cost of employing Catelin, including contributions to his pension plan, came in at just over $551,000 (at current exchange rates).

In the latest financial year – which covered the tail-end of Catelin’s tenure and a nine-month period when Sporton was at the helm – the WCA paid out over $831,000 in remuneration for the duo, accounting for almost three-quarters of the organisation’s costs for its five staff.

Shortly after Sporton took over as Chief Executive the lobby group unveiled its latest technological sales pitch on how burning more coal would supposedly solve the problem caused by burning coal.

According to the consultancy Ecofys the notion that building slightly more efficient coal plants is consistent with achieving a target of limiting global warming to a 2 degree temperature increase doesn’t survive scrutiny.

In a separate analysis Climate Action Tracker estimated that even if none of the 2440 coal plants proposed at the time were built, power sector emissions would exceed the 2 ̊C pathway by 150 per cent.

None-the-less the WCA headed to the Paris climate change conference last November and December determined to try their luck.

Despite the WCA’s new PR pitch, the lobby group made little headway. Where previous negotiations had been premised on aiming to keep the temperature increase to under 2 degrees the Paris Agreement conceded many countries viewed a target of 1.5 degree temperature increase as what is required.

In its 450 Scenario – which nominally equates to achieving the 2 degrees temperature cap – the International Energy Agency estimates coal use would have to fall by a little over 30 per cent by 2040. Achieving the lower 1.5 degrees target would require an end to new coal plants and a rapid phase out of the existing fleet, no matter how efficient they are.

As the implications of the Paris Agreement for the coal industry sinks in among policy makers and financial institutions – complemented by the rise of solar and wind as the default generation option in many countries – the coal industry’s standing has weakened further.

The lobby group’s ten-member Executive Committee and leadership team reflects the story of the ongoing financial crisis gripping the industry.

One of the Executive Committee members is Glenn Kellow from Peabody Energy, a coal company currently immersed in bankruptcy proceedings and finding its financial position worsening by the month.

Another member is Seamus French from Anglo American, a diversified mining and minerals company in the process of selling off coal assets. The odds are that in the very near future Anglo American will no longer see the value in spending scarce cash and even scarcer time of a senior executive on the problems confronting the WCA.

Another member of the committee is Chris Salisbury from Rio Tinto, another diversified mining company which has also been busy offloading unwanted coal mines.

Back in December 2015 the head of Rio Tinto’s coal and copper division, Jean-Sébastien Jacques, trotted out a common coal industry line that – despite all its challenges – “coal demand is not going to disappear.”

Bloomberg columnist David Fickling neatly punctured the Jacques hype. “So why all the happy noises? Well, a used car dealer doesn’t list the flaws of all the models in the showroom, and mining executives are little different. Jacques has a couple of coal mines he might like to sell. His actions speak louder than his words,” Fickling wrote.

Since then Rio Tinto has continued to offload mines, the latest for just A$1 to a little known company call Terracom. For its part Terracom insists Rio Tinto and the other joint-venture owners have agreed to pay it A$80m to cover the cost of mine rehabilitation.

Even Jacques, who is now the company’s Chief Executive, has conceded he sees a bleak outlook for coal, telling the Financial Times it is one of the commodities for which “there is a long way to go” before oversupply in the global market eases. “Our view is that prices will remain under pressure,” he said.

The WCA’s financial statements reveal that since October 2014 five full corporate members have left while it has recruited only two replacements. (The new recruits are Aurizon, the Australian rail freight company with a heavy reliance on coal and Banpu, a Thai coal mining and power generation company.)

With the coal industry’s financial crisis showing little prospect of abating, it may well be that the WCA’s next sets of financial statements feature as much red ink as the accounts of their recently-departed members.

Bob Burton is the editor of CoalWire, a weekly bulletin on global coal industry developments.