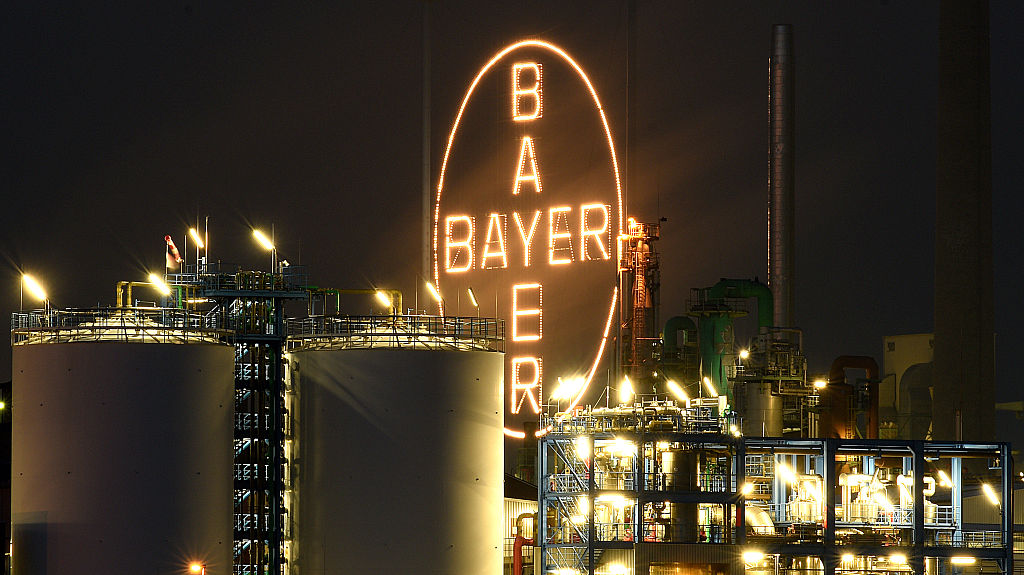 Bayer and Syngenta repeatedly asked scientists to give them raw data on a major new study which found that neonicotinoid pesticides cause harm to bees before it was published, according to emails obtained under Freedom of Information (FOI) rules.

Both companies cited their position as co-funders to try to get information from researchers at the Centre for Ecology and Hydrology (CEH), including on experiments paid for by the government backed National Environment Research Council (NERC).

The pesticide giants also encouraged the academics to study their own research on bees, which showed no harm from their products; only to be rebuffed by the researchers.

Published last week in the prestigious journal Science, the CEH study made headlines for showing for the first time that neonicotinoids can cause harm to honey bees in real world conditions. It also showed that the nicotine-based chemicals can harm the reproductivity of wild bees.

Since publication, both companies have attacked the study and criticised CEH for the way it presented the findings.

The body is one of the leading centres for the scientific study of pesticides. But speaking to Unearthed, Bayer refused to say if it would continue to back research by CEH.

“There are a lot of questions coming out of this data and it will be a while before we have definitive answers about what we want to do next,” said Dr Julian Little, Bayer’s head of government relations in the UK.

The chemical companies spent around $3million on research by CEH looking at the impact of neonics on honey bees and wild bees.

However, the emails reveal that disagreement between the companies and the researchers arose when Bayer and Syngenta made repeated efforts to get access to the raw data from experiments on wild bees, which was funded by NERC.

On January 11 2017, a Bayer staff member wrote to Professor Rosemary Hails at CEH to say: “As co-owner we believe we are entitled to unlimited, unrestricted and prompt access to all such data and information, including, but not limited to, the data called raw data.”

The Bayer representative went on to express their frustration at CEH’s refusal to hand over the data, despite repeated requests.

CEH refused to hand over the raw data on the wild bees experiment to the companies until after the peer review process, but did present the data on honey bees.

Since publication, both companies attacked the study and criticised CEH for the way it had chosen to present its findings.

Bayer’s Julian Little told Unearthed: “We’re quite frustrated about how these results have been portrayed. The reality seems to be a long way away from the headline.”

Discussing the emails, Little said: “As we funded the vast majority of the study, unsurprisingly we were keen on getting the information as soon as possible. Especially when there had already been significant delays in us being given that information.

“I’m not sure how that becomes a conspiracy theory. We asked for the information, they said they weren’t going to give it to us until they had all the information published. No doubt we said that doesn’t seem very fair, but they said that’s the way it was going to be so we said: ‘OK’.”

Syngenta were similarly blunt when approached by Unearthed about the emails.

A company spokesperson said: “CEH appear to have responded to funding, interaction, and requests for data by drawing an even stronger negative conclusion regarding the impact of neonicotinoids on bees.”

From the outset of the research, Bayer, Syngenta and CEH disagreed over the size and scope of the study.

Emails from 2014 between the three parties, obtained by the environmental organisation Buglife, showed Bayer and Syngenta discussing the tests design, monitoring and data analysis with scientists from CEH.

At the time, MPs on the Environmental Audit Committee expressed concern about the pressure being applied to CEH by the two companies.

But Bayer stressed the scientific independence of CEH and their own arms length role in the study. During a select committee enquiry on the impacts of neonicotinoids, Julian Little told MPs:

“We are not doing the work. The work is being overseen by the Centre for Ecology and Hydrology. Yes, we are putting the money up for it, but it is being done by independent scientists”.

“They are working with both Defra and [the European Food Safety Authority] to ensure that those protocols are relevant and, of course, all the information that comes from those studies will be with the Centre for Ecology and Hydrology and I am certain it will be published at some point in the future”, he continued.

However, the emails obtained in 2014 show that the chemicals companies looked to focus the study solely on honey bees leaving out other pollinators, ostensibly to reduce costs.

Internal documents from that same year, obtained using FOI, show that CEH felt that limiting the research to honey bees would reduce the scientific scope of the study.

Professor Richard Pywell from CEH and co-author of the study, wrote in an email dated 21 March 2014: “Syngenta and Bayer have suggested that the study should focus on just Honeybees to reduce overall costs… CEH believe that this reduces considerably the scientific scope of the study and while we appreciate the potential saving in overall costs, we are concerned about the impact on the merit of the experiment.”

Speaking just before the findings were made public, Professor Richard Pywell from CEH and co-author of the study, told Unearthed that his organisation were determined to keep the research independent and appointed an independent scientific advisory panel, chaired by Bill Sutherland from Cambridge University, to that end.

“From the outset, we made it very clear that we would have complete freedom to design and report this study as we saw fit. We’ve made all of the protocols and the data once it’s been published, available to everyone.

“Some of the arguments around access to data were because CEH had funded the wild pollinator work and in the end we reached an agreement.”

Asked if CEH would work with Bayer and Syngenta again, Pywell said: “We would do it again. We would welcome the opportunity to do something like this. Someone has to do it. We’re just doing independent research.”