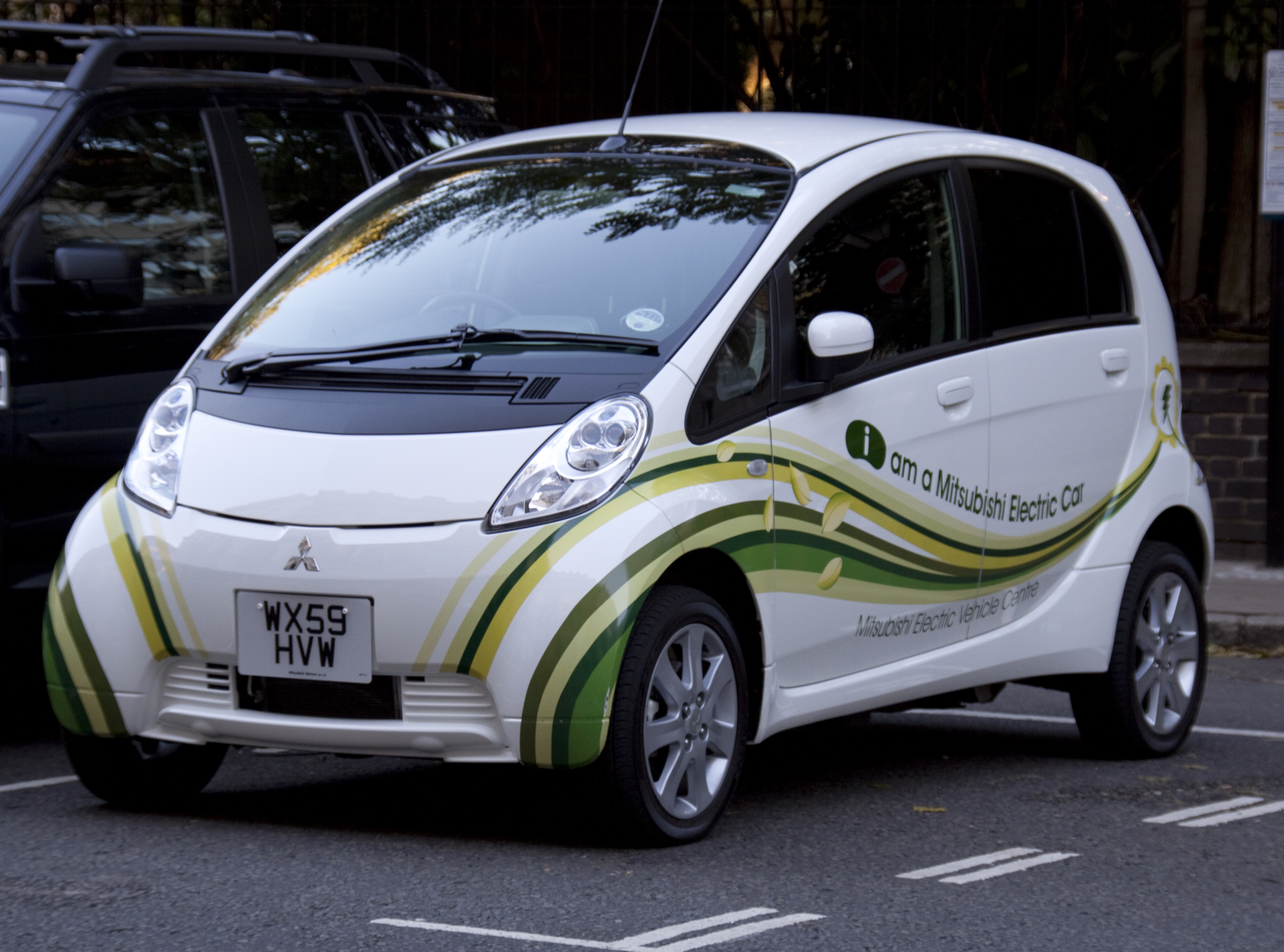 A report by a team of Norwegian researchers has suggested – that under some circumstances – electric cars may be bad for the environment.

The story was picked up by the BBC and is now being debated on Leo Hickman’s Eco-Audit column.

The report highlights the increased toxic waste from electric car manufacture and the risk that if electricity for your car is generated using coal than on a lifecycle basis (when you take into account the carbon emissions of manufacture and disposal) it is likely to generate more greenhouse gas emissions than an efficient petrol or diesel vehicle.

Interestingly the report also included a link to data which suggested that even if you substitute coal for gas in electricity generation an electric car still fails to outperform an efficient diesel vehicle over its lifecycle. In a standard European mix, however, which includes clean energy – electric vehicles come out on top, in purely greenhouse gas terms.

This isn’t the first time the issue has been raised so here are some of the other key points about electric cars and the environment:

1.   Ricardo research for LowCVP showed that the climate costs of the production of electric vehicles are significant, in particular in relation to the battery. Policy that ignores this could create perverse incentives.

2.    Electricity is a carrier of energy, not the primary energy itself. Once fabricated, running electric vehicles off a power system run by lignite will generate increased emissions rather than savings, and generally will off coal too.

3.   Element Energy have calculated that in 2030, even with EVs representing three-quarters of the total car stock, the additional demands are less than 10% of forecast electricity demand at that time for all end uses.

4.    It remains an environmental imperative to conserve scarce resources like the minerals and rare earths necessary for battery fabrication. Saving CO2 does not justify laxity on mining standards or waste management.

5.    The importance of electric vehicles – and hydrogen-fuelled ones – is that they provide a way of moving away from a hydrocarbon based transport system. Electric vehicle development and mass-production cannot just be switched on and off overnight. So EVs can be supported if there is a broad consensus that decarbonisation of the power system will take place, and a strong implementation plan  in a country.

6.    However the longer term options of technology change should not obscure the fact that in the short term most of the emissions savings in transport will come from better efficiency of petrol and diesel vehicles. Emissions standards for cars and vans, as are being discussed in Europe and member states this Autumn, are the most important measure for reducing emissions over the next decade. Changes in vehicle technology and production that these standards require will generally be helpful in making EVs a more attractive commercial proposition.

In short. Electric cars are vital – but they need an infrastructure that makes them work and they need a power system that is, as far as possible, carbon free. Trying to ‘decarbonise’ transport before power would lead to some very perverse results.