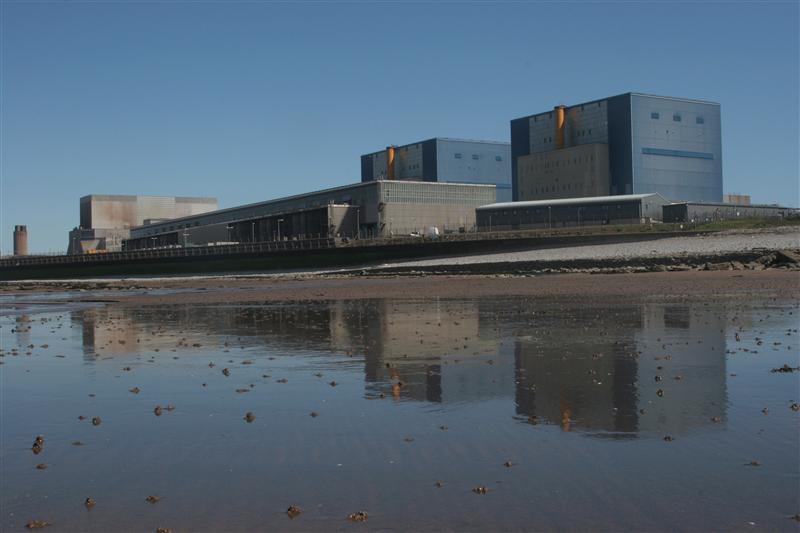 Billions in taxpayer cash could be funnelled to the French state nuclear company EDF via a backroom negotiation that a key panel of MPs yesterday  voted to keep secret from the public.

With all the political excitement about the Tories being defeated on the Commons vote on constituency boundaries, most people can be forgiven for not noticing that another vote was happening in Committee Room 9. Potentially billions of pounds can now be handed over to nuclear energy companies without Parliament or the public knowing about it.

The vote concerned an obscure section of the Energy Bill – Schedule 3. This Schedule is about the Government negotiation of ‘investment contracts’ with companies who want to invest in low-carbon generation ahead of the full provisions of the Energy Bill entering into force.  In theory, this Schedule applies to all low-carbon developers, but in practice it will only apply to a few deals, by far the largest of which will be  the EDF decision on whether to go ahead with new nuclear reactors at Hinkley Point.

The Contract for Difference (CfD) process put in place by the Bill will create a relatively open and evidence-based price-setting process. But this is unlikely to apply to Hinkley. Instead the Government will give ‘investment contracts’ through direct closed-door negotiation between developers and the Government over prices. It is, after all, no secret that the Government are keen to get new nuclear reactors built and are designing their policies around this aim.

Important words here are “opinion” of Secretary of State, and “commercial interests of any person”. It’s not hard to construct scenarios where this could apply.

Looking at the huge cost overruns on nuclear power stations in Finland and France, the developers may well  want to have Government take on some of the risks, which could amount to billions of pounds. But doing so could be seen as damaging the reputation, and therefore the commercial interests, of the EPR makers AREVA, as well as that of EDF.

The Secretary of State could, therefore, decide that this information could be kept secret.  Parliament and the public would not know. A similar set of arguments could apply to waste management or accident liabilities.

The situation is not improved by the fact the same secrecy could apply to any advance deals done on offshore wind. Because the build process for these projects is far more iterative any deals will be far smaller – indeed none have been mooted – but were they to be signed, details could be kept secret.

Secrecy over the scale of bill-payer support for wind would immediately cause public outcry, one would expect the same for nuclear.

At the Energy Bill Committee yesterday, Coalition MPs from Conservative and Lib Dem parties voted down an amendment proposed by Barry Gardiner, and supported by Labour and SNP MPs, which would have hugely reduced Secretary of State’s options for keeping information secret, and obliged risks and costs borne by taxpayers to be made public when the contracts are published.

The vote was particularly significant for Liberal Democrat MPs. The party has always opposed any public subsidy for Nuclear power. In practice this vote will mean they can’t find out what they don’t want to know.

It is scandalous that these coalition MPs, who are there to hold Government and Secretaries of State to account, have handed over such wide powers and have actively voted to allow the government to keep the public paying up in ignorance.