Map: All of Europe’s coal plants 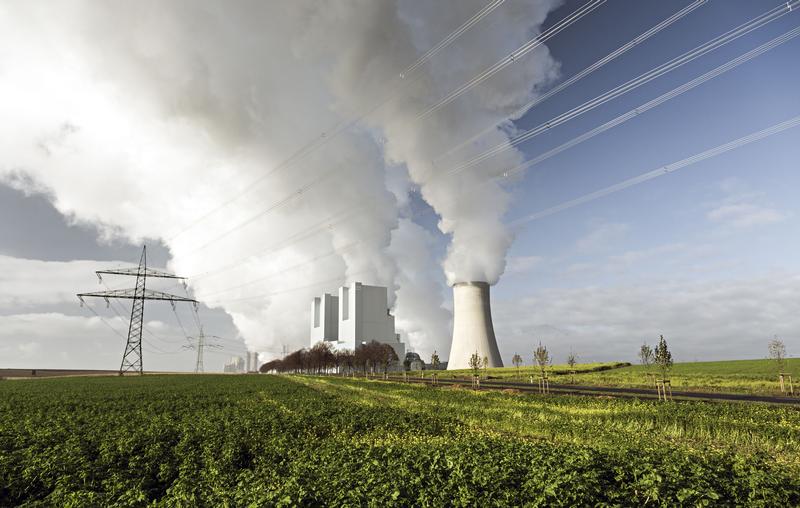 With thanks to @owenboswarva, @pudo, @psychemedia and everyone else associated with the Open Knowledge Foundation who helped us put this together in beta form.

Coal plants currently operating around Europe could have contributed towards 22,000 premature deaths in 2010 – according to a study by the University of Stuttgart and Greenpeace. The number refers to the amount of theoretical deaths which could be caused as a result of the health impacts.

The study also found that fifty new coal plants are either planned or under construction around Europe.

The majority of the new plants are planned in Germany and Poland. Plants in Germany were largely planned in 2007 and 2008 – but many remain on the drawing board due to high gas prices and weak regulation.

The analysis is based on data compiled from Platts and European Climate Foundation (ECF) and available in spreadsheet form here. UK big six energy providers including RWE, E.ON and EDF are amongst the firms involved.

Whilst the under-construction data is reasonably certain it is important to note that many plants at the planning stage or earlier may not be built, or may be built to different specifications. A recent report by Poyry suggested many plants in Germany, Spain and The Netherlands would not be built.

Whilst the maps below show the variation in health impacts on a plant by plant basis – depending on the nature of their emissions – it should be noted that these numbers are illustrative as health impacts can only be accurately calculated overall.

Plants under construction or planned (circle varies by health impact)