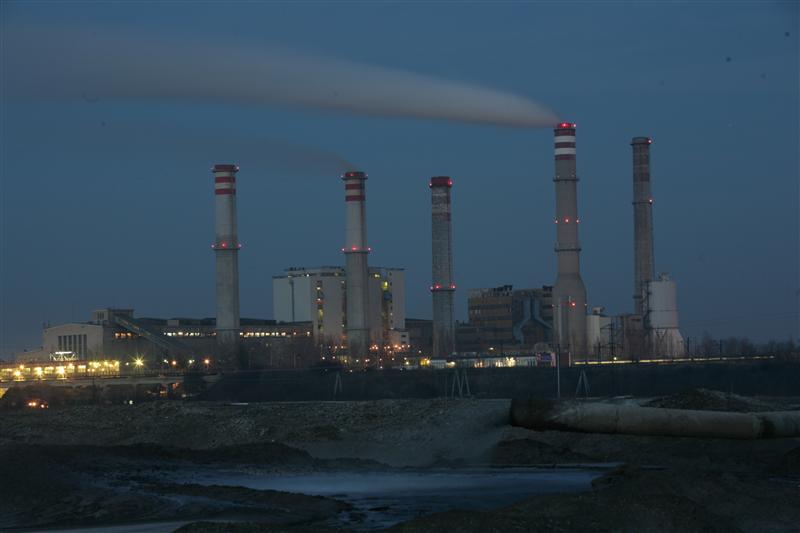 More than 50 new coal plants planned across Europe could cause up to 2,700 premature deaths – according to new researched published by Greenpeace and Greenpeace commissioned research on the health impacts of new coal plants by The University of Stuttgart.

The data suggests that a large number of new plants remain on the drawing board – especially in Poland. Twenty of the 50 projects involve lignite – so-called Brown coal – which is less efficient than conventional coal and has more severe health impacts.

German energy giant and UK big-six supplier RWE Npower is the largest investor in new coal projects and is also a potential investor in Lignite plants in Poland and Bulgaria.

Other major coal investors include E.ON in Germany, the Netherlands and Italy, GDF Suez and EDF – both of which are investing in coal power in Poland as well as state backed energy firms in Greece, Poland and the Czech republic.

A map of all Europe’s existing coal plants – including those in the UK is available here.

The data on new plants and their health impacts is available here whilst data on the fuel-type and size of the projects can be found here. Project sizes are based on reported numbers and so subject to change.

The data was collated using research by the European Climate Foundation (ECF) and researchers working across the European Union (EU) – but is by it’s nature changeable. Of the 50 possible plants 15 are currently under construction and some of them may be abandoned.

The report comes after a recent report by Poyry for the UK’s Department of Energy and Climate change suggested there will be no new plants Germany beyond those under construction and started in 2007 and 2008 are extremely unlikely. If the German plants in planning are not built the number of premature deaths would be cut by around 400.