Comment: Why the rise in lignite use in Germany does not prove the Energiewende is failing 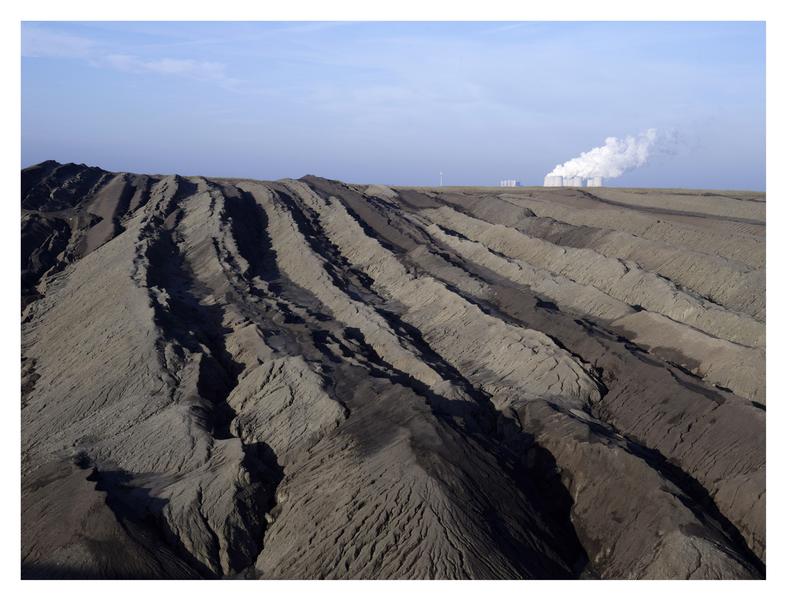 Perceptions of the German energy transition (Energiewende) often lack a critical level of nuance in the UK. Every time I visit, I get asked “whether I still think the nuclear phase out is a good idea – as emissions are rising as a result”. And every time I point out that there is no connection, that saying that there is an overly simplistic interpretation, and well, not true.

And here we go again. In what it is indeed bad and appalling news reported last week, Germany’s use of lignite reached a 20-year high in 2013. The Financial Times covered these figures, but wrongly or misguidedly stated that “Ms Merkel’s decision to phase out nuclear power has left a gap that only fossil fuels could fill quickly.”

It seems to be not only missing the point, but many points:

All of this does not make the rise of lignite any less bad. But to blame the Energiewende or the nuclear phase out for this rise is plain wrong. The real reasons are to be found in markets failures and close relationships between energy companies and politicians.

A significant factor is the failure of the European Emissions Trading System (ETS) and the resulting ridiculously low price of carbon, which is about 5 Euros a metric ton.

Also, lignite is being burned in old plants. The investment costs of these plants have been recouped long ago and they can, as a result, make huge profits easily.

In an equally classic market failure, externalities are not reflected in energy prices, which means that the huge health costs of lignite, for example, are borne by society and the taxpayer, not the energy producers.

At a political level, the rise of lignite – and Germany’s continued reliance on coal overall – is a result of the fact that in Germany (much like the UK) a small number of huge energy firms control too much of the energy market and hold excessive power over politicians.

And it’s that power dynamic across Europe that has resulted in an ETS that fails to make lignite – the most carbon intensive of all energy sources – uneconomic, as any policy instrument trying to limit carbon emissions surely should.

Too many German politicians are in cahoots with the coal industry, which makes them shy away from the action needed to fix market failures or take additional regulatory measures – such as a law to phase out coal.

So Germany’s Energiewende is neither Nirvana nor to blame for everything that goes wrong. What it is is a contested and nuanced policy area.

So instead of saying: “Look, the Energiewende is failing”, let’s demand – in the UK as well as Germany – an end to the excessive power of the energy giants. Let’s step up our efforts to fix the ETS, and work together to advance European-wide ways to speed up the uptake of renewables – a no brainer, given how fast installation costs are coming down. Are you in?

Daniel Mittler is the Political Director of Greenpeace International. He is German and lived in Edinburgh and London for most of the 1990s. He now lives in Berlin.