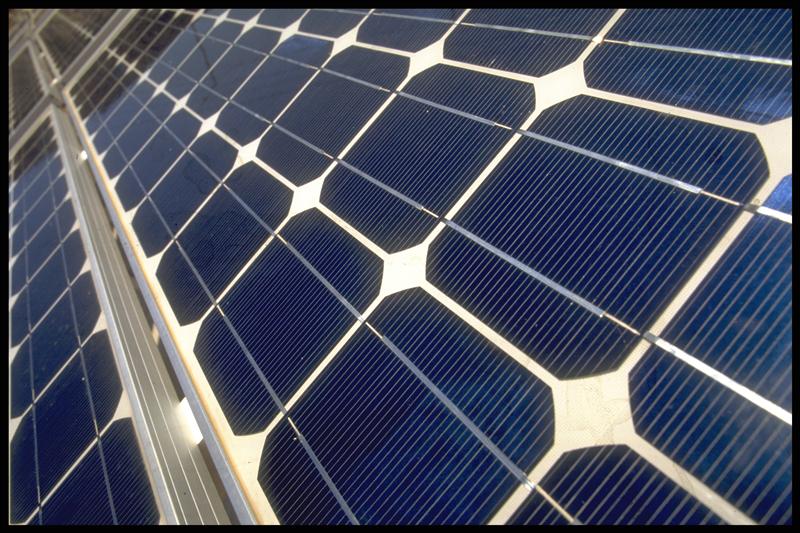 The first solar plant which publicly claims to reach generation parity in Europe has been connected to the grid in Seville, Spain.

The diminutive 2.5 MW Enerpro plant is being built in Marchena and meant as a demonstrator project, according to the firm. It may be followed by a second 300MW plant.

The news comes after study by Deutsche bank argued most of the world’s solar market would produce power at close to wholesale prices within two years.

Projects are expected to compete with fossil fuel prices in India and Italy, as well as Spain.

Between 2007-8 significant subsidies saw Spain install more solar than any other country on earth, during the same period panel prices fell and performance improved.

Grid parity at a domestic level has been going on for a while now in Spain – where the price of people generating their own solar has been at cost parity with the consumer price of electricity from the grid.

But this new solar plant, being built by Spanish independent energy company Grupo Enerpro, is the first to be built to supply electricity directly to the grid without separate subsidies. It will supply electricity at ‘pool’ prices, meaning the price at the wholesale market.

In a statement the firm claimed that falling solar panel prices as well as rising wholesale power prices made the development economic.

“The development of PV projects in Spain without premiums is now a profitable business,” said the firm.

The company – which didn’t reveal the initial scale of its investment – suggested it had more ambitious plans for the coming years.

The company plans to go ahead with building a 300MW solar plant without subsidies.

This is among many other projects Enerpro lists as current, including: a 100MW solar array in Badajoz and one in Seville; and a 600MW one in Caceres. It is not known if all of these projects are unsubsidised or not.

But this year the company plans to connect 12MW to the grid from various plants, all at wholesale market prices according to an analysis for Unearthed.

In late 2012, solar developers – including Gestamp Renewables and Solaria Energia Medio Ambiente –  put in around 200 bids for permits to connect to the Spanish electricity transmission system operator Red Electrica de España’s grid. These bids represent 40,000 MW of solar plants, which are still waiting for the approval.

However, many developers have cancelled their plans after the government’s energy reforms introduced last year, according to news agency EuropaPress.

In July last year the Spanish government approved measures to tax and limit solar generation, including putting an end to the country’s feed-in tariff scheme following a policy turnaround taking shape since 2010.

The reforms included a retroctive cap of 5-5.5% after tax on progit margins of PV projects, and obliging people who had installed panels for their own electricity use to buy it at an above market rate tariff, or facing fines.

The government says the reforms are designed to limit the cost of clean energy. The moves were welcomed by Iberdrola, the Spanish utility giant, which hasargued the reforms don’t go far enough.

Spain’s National Association of Photovoltaic Energy Producers is calling for a national referendum to address the country’s energy model amid an outcry from solar developers and householders that invested in solar panels in more favourable times.