Renewables not coal solution to energy poverty in Africa and India, says CTI 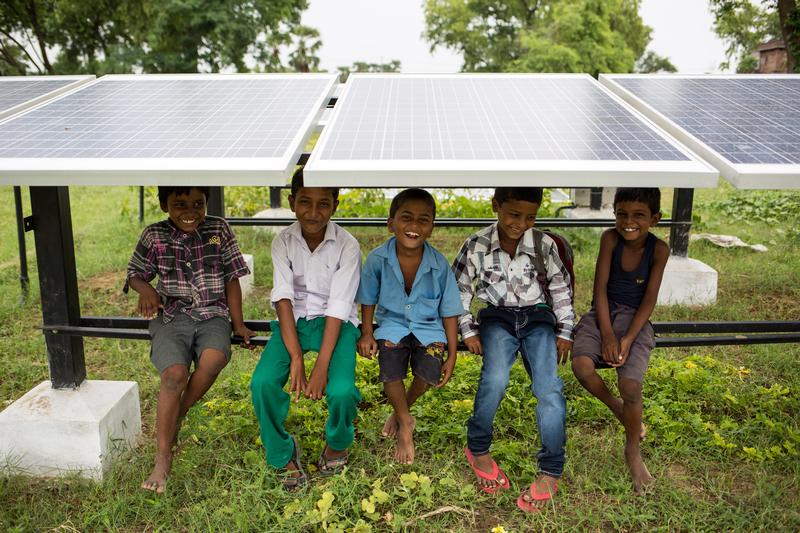 The realities of the energy poverty situation in Africa and India severely limit the ability of coal to provide access to electricity to the 1.2 billion people in the world currently without it, according to a recent report.

The fact that people without access to electricity are in rural areas means the power grid expansion costs are needed for coal use are ‘prohibitive’, says the analysis from the Carbon Tracker Initiative (CTI).

The report criticises the coal industry for touting coal as a cheap solution to rising energy demands in Africa and the energy companies and investors for failing to tailor their strategies to a future that adequately addresses energy access.

It also advocates the use of small-scale renewables as a more affordable and more technically realistic solution to fuel poverty.

The issue with coal – the report points out – is that the proliferation of it though these rural areas in Africa and India would be extremely expensive.

This means off-grid or mini-grid renewables are cheaper in comparison to coal and new grid infrastructure (see below chart).

To provide universal access to electricity by 2030, IEA projections see almost 60% of energy access coming from off-grid or mini-grid. Most of the grid extensions are situated in urban areas, the report states.

On top of this, Sub-Saharan African countries have scant coal resources. This means the import of coal if this pathway was developed – thereby missing out on the GDP growth that would come from a home-grown coal industry and also risking energy security.

CTI slams the coal industry, such as Peabody Energy Corporation, for promoting the IEA’s ‘New Policy’ scenario – which will only reduce energy poverty by a quarter and increase the number of people without access to energy in Sub-Saharan Africa, calling this inadequate. It would see coal demand increase by 23% to 2030.

It says energy companies should take into account alternative energy scenarios put forward by the IEA when strategizing for the future, including the ‘Energy for All’ and ‘High-Renewables’ scenarios, which address climate change and energy access.

The High Renewables scenario would see India and Sub-Saharan Africa getting 80% of their energy from renewables by 2050 and less than 5% from coal.

They also mention that telecoms technology in rural areas will bring efficiencies to communities, as mini-grids can be connected to mobile phone towers via ‘tower power’. Pay-as-you-go solar and solar leasing makes it affordable in terms of the initial capital investment – and provide opportunities for economic development via small renewables enterprises.

Solar can be broken down into smaller chunks of capital but climate finance is needed to provide upfront capital for renewables. This should also be weighed against the fact coal has hidden costs related to climate change impacts and impacts on health and environment, the CTI state.