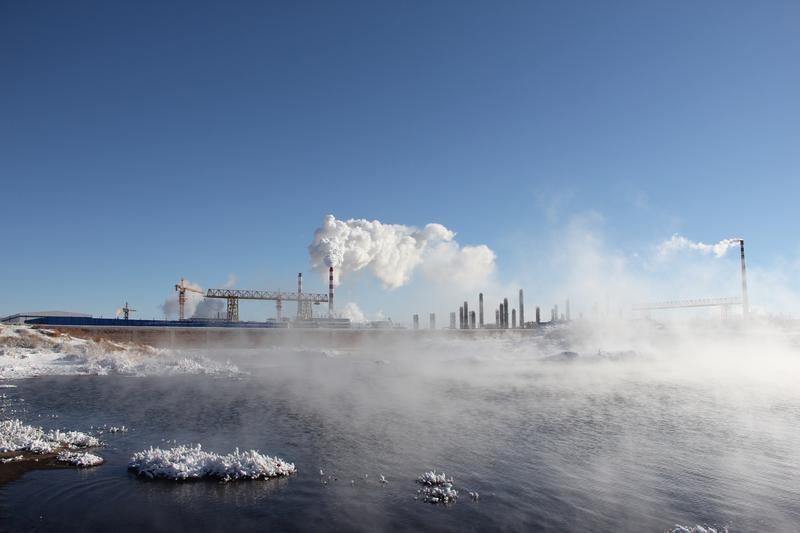 Reports in the Chinese press suggest Beijing is considering an end to approvals for new coal to gas and coal to oil projects, as part of its next five year plan for the industry.

The unexpected and little reported move would have a huge impact on China’s carbon dioxide emissions because the process of converting coal to gas or oil is extremely emissions intensive.

An analysis by Greenpeace and Unearthed found that China’s coal to gas projects could release more than 1bn tonnes of carbon dioxide each year (see map of possible plants below).

That is around three times the planned emissions reductions in the US between now and 2020.

The reports suggest China will complete existing projects – designed partly to supply gas to Beijing – but will significantly reduce its targets thereafter, potentially ending the need for any of the planned projects to be built.

China currently aims to generate 50 billion cubic meters of gas from coal through an intensive industrial process with high carbon and other emissions.

Many had expected that target to rise with planned projects accounting for around 200 billion cubic meters a year of gas.

However the reports suggest the new plan may instead cut the amount of gas China looks to produce from coal, from 50 to 15bcm, with similar reductions in oil production.

Equal to emissions from Australia and New Zealand

Reducing the targets by this much would cut China’s emissions by approximately 400Mt, roughly equal to total fossil fuel emissions from Australia and New Zealand.

The reduction on coal consumption would be approximately 300 mln tonnes, or half of the growth from 2014 to 2020 allowed in the recently released State Council energy plan. Compared to the project pipeline, the reduction would be over one billion tons of CO2.

The change in policy is not final, however, and China is expected to enter a period of intense speculation ahead of the next five year plan running to 2020.

China’s coal industry has argued that gasifying coal – often in remote regions such as Mongolia – is an effective way of reducing smog in China’s cities, such as Beijing.