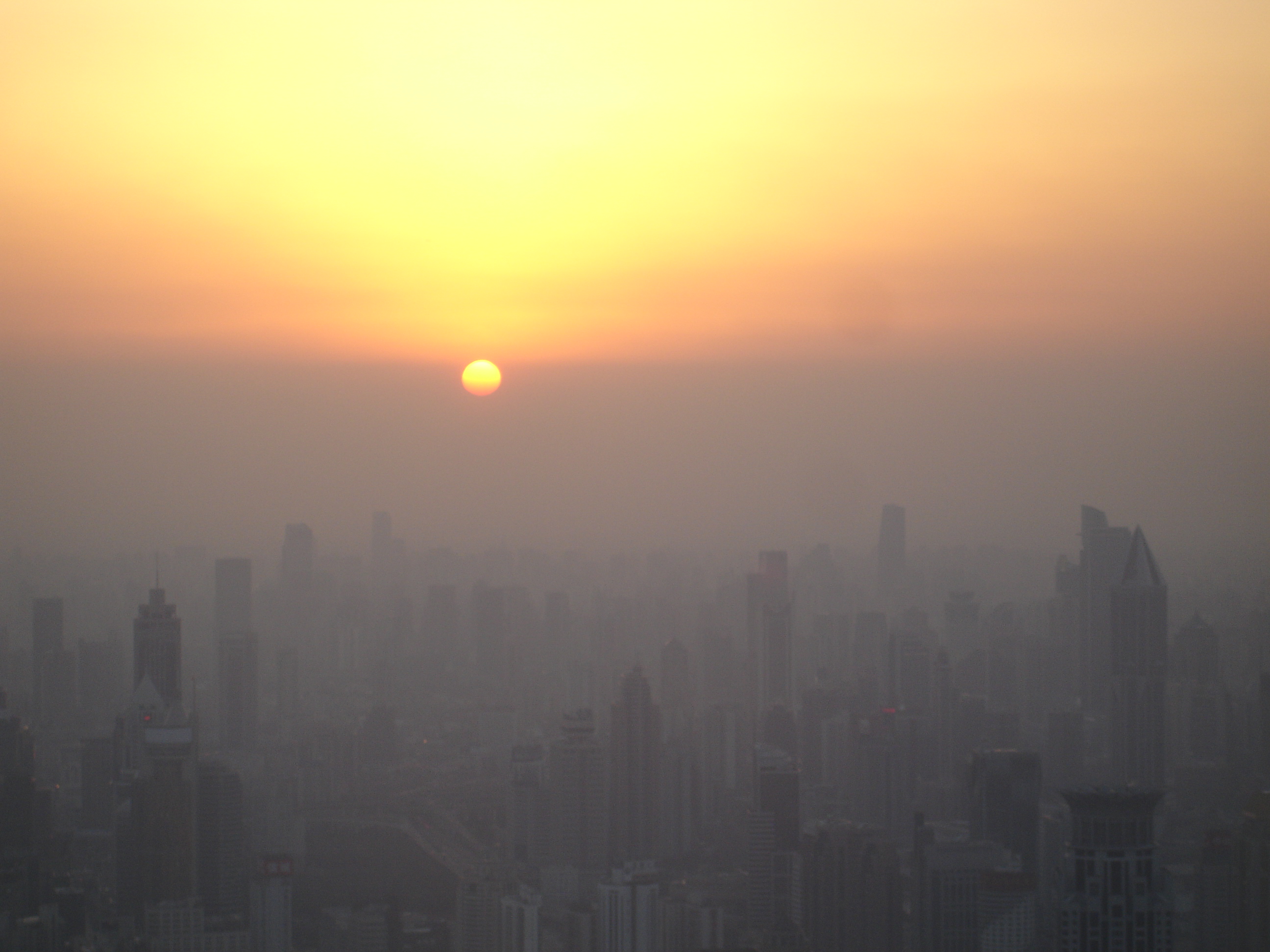 An investigation by Greenpeace, making use of “big data” generated by China’s online emission monitoring platforms, has revealed that China’s largest coal-fired power station, the mammoth 5000MW Waigaoqiao plant, located in the megacity of Shanghai, has been violating China’s new NOx emission standards every week since the new standards came into force in July.

NOx emissions are one of the three key contributors to China’s PM2.5 pollution, and the pollutant that China has most struggled to control. The regulator is also failing to require full compliance with the new standard, applying emission limits that are above the legally prescribed standards.

The systematic violations, in a mega power plant in the middle of China’s most important economic center, and failure by the regulator to interfere illustrate the challenge that China faces in controlling emissions from its massive coal industry. Coal-burning is responsible for 60% of China’s PM2.5 pollution, which has culminated into a crisis in recent years and contributed towards Shanghai’s smog.

Enforcement of air pollutant emission standards for coal-fired power plants has been a major challenge in China, with average emission levels in most provinces in 2012 still above the “old” air pollution standard, dating back to 2003 and with a compliance deadline of 2010.

Greenpeace estimates that full compliance with the “old” pollutant emission standard would reduce emissions of SO2, NOx and dust from coal-fired power plants by 13%, 21% and 39%, respectively, potentially avoiding thousands of premature deaths caused by air pollution from power plants. These numbers indicate that failure to fully enforce emission standards contributes significantly to China’s air pollution crisis.

The Waigaoqiao power plant is the largest coal user in Shanghai, burning approximately 11 million tonnes of coal per year, or about 20% of the total coal consumption in Shanghai. It is also one of the largest sources of air pollution emissions in the city. Based on atmospheric modeling carried out for Greenpeace by Dr. Andrew Grey, and continuous emission monitoring data for 2014, an estimated 230 premature deaths per year can be attributed to the the current emission levels of the power plant.