In charts: Who’s getting what in the UK power market? 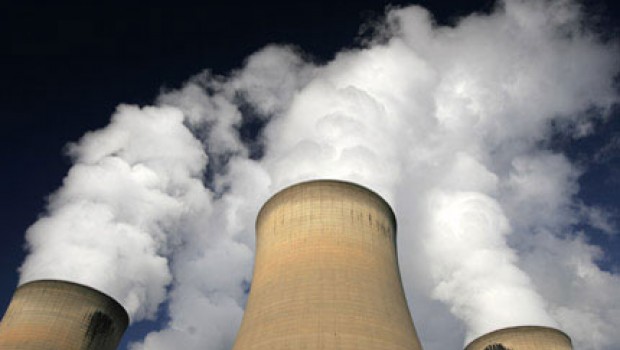 The government has agreed to commit £960m of bill-payers money a year to special payments designed to ensure power plants stay on the system – even if they are not generating any power.

The money, which was less than had been anticipated, includes a total of £292m for the UK’s existing coal plants from 2018 to ensure they remain online and £780m for the UK’s big six energy companies – according to an analysis by Sandbag.

Measures to reduce demand at peak time – and so reduce the need for new capacity – secured less than 1% of the available funds.

It means much of the money – from bill-payers – will be spent subsidising plants which are already profitable with a very low share going to new infrastructure.

The money is intended to ensure plants remain online even when demand for power is low and reassure investors that money spent on new generation will be returned.

It’s seen as particularly important because of the increased role played by variable generation – such as wind – and because gas has struggled to compete against cheaper coal power, leading to plant closures.

However the government’s technology neutral approach means millions of pounds are – in fact – going to coal plants which are already profitable under current market conditions but which ministers expect to close in the longer term.

It could mean the auction fails to prevent gas plants closing, leaving the UK dependent on coal plants scheduled for closure for it’s energy security.

The auction included a special 15-year contract not offered to coal plants which ministers insist should close within this period. Instead it was intended to promote new build to replace ageing coal infrastructure. However the results of the auction suggest little will actually be built.

The auction will, however, be a shot in the arm for the UK’s big six energy firms with French state owned firm EDF and RWE amongst the biggest winners.