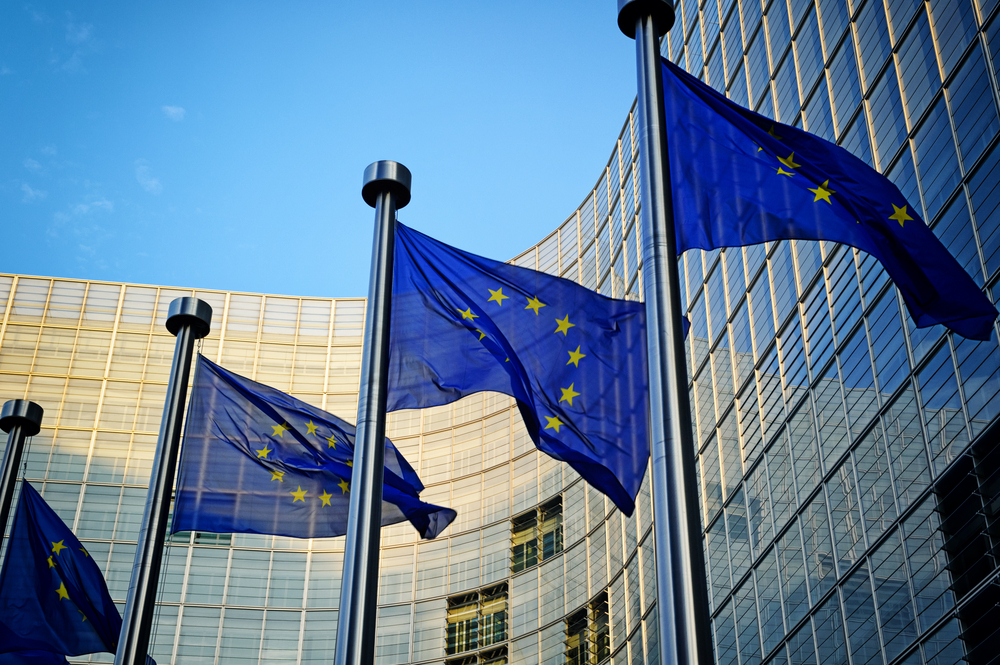 Here E3G’s Jonathan Gaventa tells us what we have, and haven’t learned from today’s big EU energy and climate announcements

This morning the European Commission published a hefty set of documents setting out Europe’s direction of travel on energy and climate change policy, under the heading of the ‘Energy Union Package’.  Here’s 10 things we’ve learned:

1) We’re getting out of fossil fuels (eventually). The European Commission sets out an impressive vision for a “fundamental transformation of Europe’s energy system”, in which “we have to move away from an economy driven by fossil fuels … and outdated business models”. The Energy Union promises to be “climate friendly”, with Europe becoming “the world leader in renewable energy”.  This is strong stuff for a normally conservative and understated institution.

2) But we’re still hooked on gas. This vision for getting Europe off of fossil fuels is undermined by a more immediate focus on securing access to ever-more supplies of (non-Russian) natural gas. The Commission promises to help finance new import pipelines and LNG terminals, participate in gas contract negotiations, and use its weight in international diplomacy to build relationships with gas producers and transit countries. However concerns have been raised that the EU is splashing out on expensive gas import infrastructure that will later become stranded. Europe has seen a 14% fall in EU gas demand since 2005 and consumption is expected to fall further as efficiency targets are met.

3) Europe’s energy markets are set for a major re-design. The Energy Union communication hints at the biggest shake-up to EU energy markets since the Third Energy Package was proposed in 2007. Since that point, there have been major changes to energy technologies (e.g. smart demand and cheap solar) and business models (e.g. the E.On de-merger). There have also been increasing conflicts between the EU’s single market aspirations and national market interventions.  Expect a clampdown on national capacity mechanisms, new rules for renewable energy support, and efforts to beef up EU energy regulators.

4) Efficiency is a fuel. There will be a “fundamental rethink of energy efficiency” in order to treat it as “an energy source in its own right”. The Commission proposes a radical new principle: energy efficiency and demand side response must compete on equal terms with generation capacity. This was a late addition to the text so details of how this will work in practice are still lacking – but it will certainly be one to watch.

5) Citizens are back. After a long absence from EU energy policy discourse, citizens are back with a vengeance – at least in terms of stated goals. The Energy Union will be one in which “citizens take ownership of the energy transition, benefit from new technologies to reduce their bills, participate actively in the market, and where vulnerable consumers are protected”. Look out for significant new initiatives on smart grids and smart cities, demand response, and retail market design.

6) Coal has become a dirty word. In the three documents about energy and climate change released today the word “coal” is not mentioned once.  Yet coal burning still accounts for over 20% of Europe’s total greenhouse gas emissions and 71% of emissions from the power sector.  Not talking about it won’t make it go away.  Countries including the UK, Germany, Denmark, France and Finland have pledged in recent months to reduce or phase out unabated coal, but the EU still lacks a clear plan for how it will undertake an orderly transition away from its most polluting power source.

7) We’re going to need more wires. The Commission launched a plan to make sure all EU countries develop cross-border electricity interconnections equivalent to 10% of their power generation capacity by 2020. 12 countries including the UK, Poland, Spain and Italy have not yet reached this level. Today’s plan will help manage variable flows of renewable energy as well as improving security of supply and completing the internal energy market. Next year the Commission will follow this with a new plan to ensure countries reach a 15% interconnection target by 2030.

8) Europe doesn’t like to flaunt its climate action. As part of the Energy Union package, the Commission set out its draft of the EU’s initial offer for the 2015 Paris climate talks (its ‘Intended Nationally-Determined Contribution’). This hides the EU’s light under a bushel: it fails to spell out what the ‘at least’ really means in its target for at least 40% GHG reduction by 2030, and neglects to mention Europe’s ambitions for moving away from fossil fuels and driving forward the energy transition.  Europe can do more than this, but just doesn’t like to tell the rest of the world about it.

9) A fight is brewing about counting trees. While most people had thought that the ‘at least 40% domestic’ 2030 GHG reduction target agreed by heads of government in October 2014 was done and dusted, there’s a new fight brewing and it’s all about how you count trees. Or, more specifically, how to count emissions from Land Use, Land Use Change and Forestry (LULUCF). Europe’s previous climate targets had been measured without including LULUCF, but the Commission now suggests land use offsets will be included after 2020 – without rebasing the target level. In practice, this could mean the 40% target would require only 35% GHG reductions from Europe’s energy system – not far off the business as usual scenario of 32%. Unless this issue is resolved quickly, the EU may face awkward questions about lowering its own ambition ahead of December’s UN climate summit in Paris.

10) Money talks. Internationally, climate finance is shaping up to be one of the biggest stumbling blocks on the road to the Paris talks.  Within the EU, the Commission estimates that €200 billion per year needs to be spent on clean generation, networks and energy efficiency.  Mobilising capital on this scale will be no easy task. Yet the Commission’s flagship Capital Markets Union proposals – published only a week ago – neglect to mention energy investment at all, and there are so far no guarantees in place to ensure President Juncker’s €315 billion Investment Plan for Europe will be channelled to low-carbon rather than high-carbon investments. Ultimately, the success of the EU’s Energy Union and its international climate change ambitions will depend less on Europe’s vision statements and more on where it puts its money.