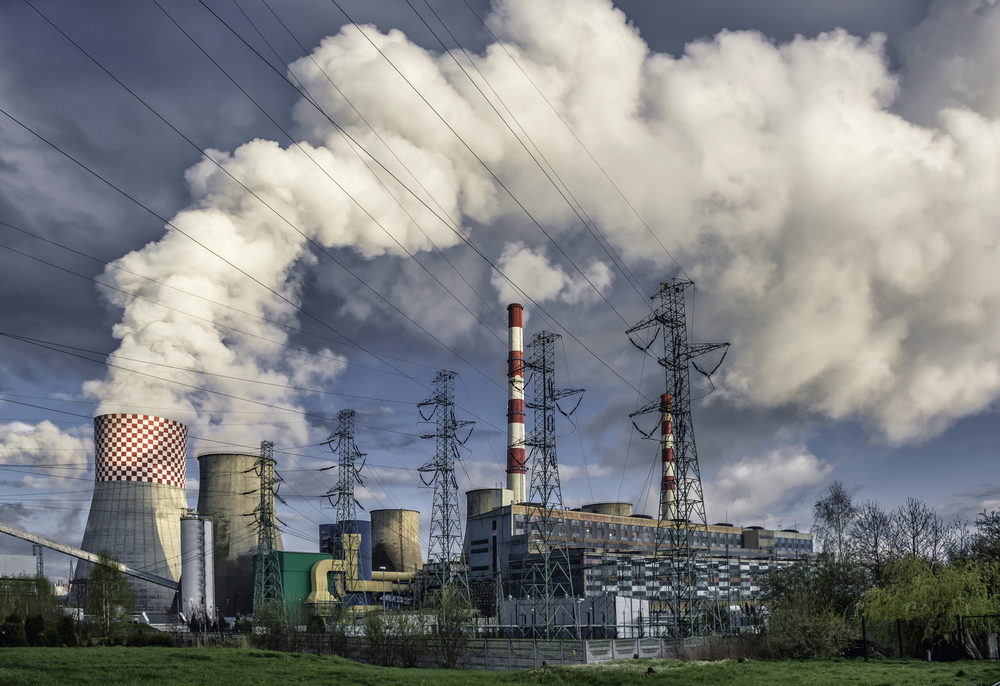 Industry representatives dominate a UK group working on environmental regulations that might – or might not – drive a wave of coal plant retirements across Europe by the mid-2020s, according to a document seen by Unearthed.

It shows six out of the eight people in a UK “technical working group” in 2013 are from energy firms or industry trade associations. They have written huge swathes of revisions to a draft document that contains the proposed regulations, likely in an attempt to weaken them.

UK energy industry representatives have also “repeatedly and forcefully pushed for weaker pollution limits” in Brussels, according to a recent report in the Guardian.

The mysterious regulations in question are called Large Combustion Plant (LCP) BREF. On the face of it this looks like impenetrable jargon, but it’s a document – a draft so far – that sets out different environmental performance standards, including on air pollution, for big industrial plants including coal and lignite plants.

The BREF is legally-binding for the first time under the Industrial Emissions Directive, and the LCP BREF is expected to properly kick in in 2020.

BREF could have potentially huge impacts for air pollution, health and climate change – but a recent Greenpeace analysis has found the European air standards look worse than China’s.

But the minutes of a meeting at Defra, acquired though an FOI request, exposed industrial reps as being concerned that the LCP BREF “could have significant implications for UK plants”.

As part of the process of refining the draft document, the UK working group includes people working for EDF, two people from E.ON, RWE, and Chemical Industry Association, and CEA [possibly the Construction Equipment Association].

The others in the group are from Defra, and the Environment Agency. People working for SSE and Tata Steel were also present at the stakeholder meeting.

To a certain extent, the high level of industry involvement can be explained because industry employees have the technical knowledge needed to comprehend and fine-tune the regulations.

A recent Greenpeace analysis reveals over half (183 of 352) of technical working group members across the EU are paid by industry.

Lesley James from Friends of the Earth, who was involved in the UK working group told Unearthed: “One of the industry reps told me that they were surprised at how easy it was to get onto the BREF Technical Working group via the UK delegation.”

She added: “I withdrew Friends of the Earth from the UK BREF group on the grounds that I could not trust the basis on which the UK documents were being produced. Industry was writing a number of them, with our presence being emphasised.”

The chair of the meeting (and most likely Defra representative, though their name is redacted) said that the affiliation of people in the group was not that important; the crucial thing was that “the outcome turned out to be a consensus of opinion within the UK”.

Perhaps unsurprisingly, then, the documents – received as responses to an FOI request – also suggest industry reps were attempting to water down the regulations.

Perhaps the clearest indication of this is the UK asking for for an economic subgroup as part of the LCP BREF process, according to minutes from a stakeholder meeting held by Defra in October last year.

Calling it a “holistic approach”, the minutes note “the UK felt that an examination of economics was critical to the issues it had raised.”

This suggests the UK’s intention to push against the environmental benefits of the regulations, as environmental benefits of the regulations have to be weighed up against economic viability on a case-by-case basis by permit writers. The standards in the BREF need to be technically and economically viable and take “into consideration the costs and advantages” of the improvements.

Also apparent in the minutes is a sense of anxiety about which plants in the UK the BREF would apply to – with EDF and E.ON keen that some plants fall outside the scope of the standards, while the steel industry appeared pessimistic about the BREF.

At one point “the EDF Energy representative said an alternative was to take certain plants out of scope of the BREF. [Redacted – I’m assuming the Defra representative and meeting chair] confirmed that the UK has made representations to the BREF authors about this point, which would be an applicability issue”.

Meanwhile, “The E.ON representative said that there was concern by some that such plants were being left to BAT [best available techniques – outlined in the BREF document] standards rather than being dealt with through specific consideration”.

The Tata steel representative at the meeting, seemingly disgruntled about the process, said “his industry wanted to place on record the fact they were not happy with the draft as it stood”. The minutes state, “They had no confidence in the author and the language of the draft came across as incoherent.”

However, UK industry representatives aren’t the only ones lobbying to weaken the LCP BREF standards. Czech Republic has warned that the draft BREF could have a severe economic impact on some countries and the Polish energy lobby group has also voiced its strong concerns that LCP BREF will cost the Polish power sector almost €5bn in updates to its ageing coal-burning fleet.