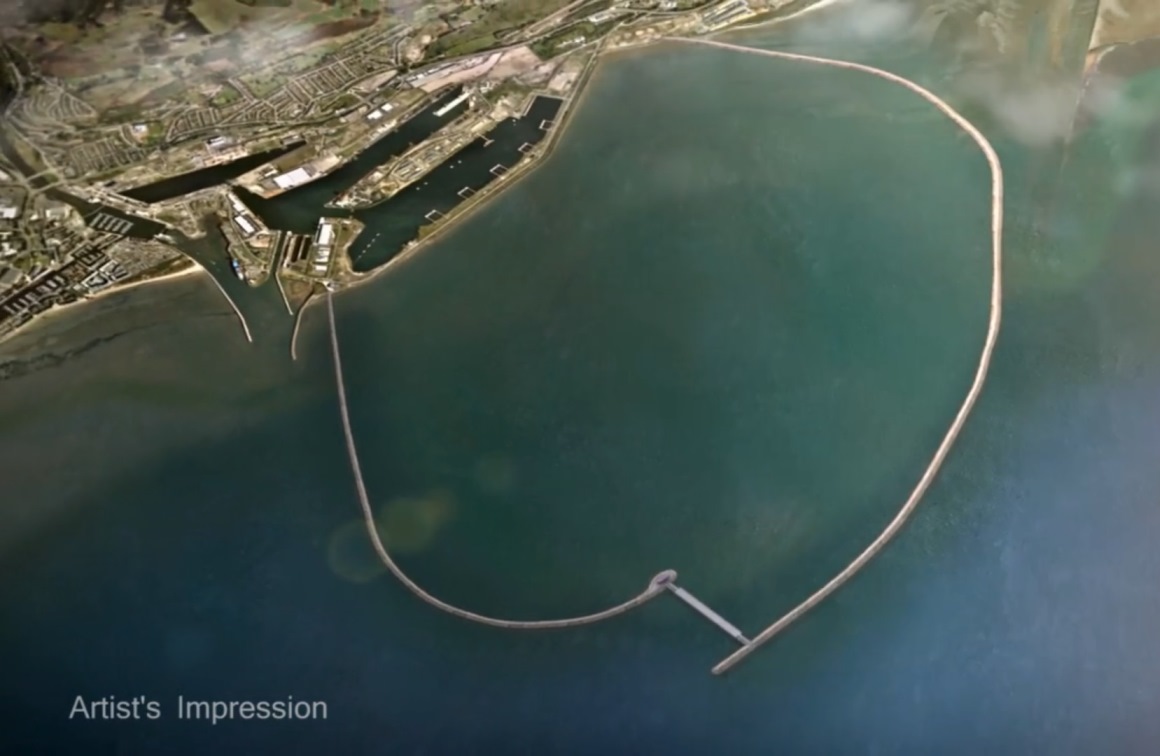 Plaid Cymru – which has recently styled itself as an ally of the Green Party – has advocated full control over Wales’ renewables generation and underlined its support for a moratorium on fracking in its manifesto.

The Wales independence party is mainly running on a devolution, anti-austerity and economic platform, but has in recent weeks encouraged its supporters to vote Green (if they don’t live in Wales), and its leader Leanne Wood has been in talks with the SNP and Greens to form an alliance over austerity and Trident.

Though Plaid are looking likely to keep their three seats, they are becoming increasingly influential as part of the SNP/Green triumvirate.

We rake through their manifesto for nuggets on energy and climate policy, so you don’t have to.

Plaid have said they aim to become “self-sufficient in renewable electricity” (by 2020 says their website), and want full power over Welsh energy generation. Their strategy to achieve this is: encouraging a transfer of investment from fossil fuels to renewables, the development of community renewable energy projects and improving national grid access for renewable energy users.

The party are placing particular emphasis on developing Welsh tidal and hydro capacity – citing projects such as the Swansea tidal lagoon project touted by chancellor George Osbourne (shown above) in the most recent budget – as a key means of reducing fossil fuel reliance.

Notably the manifesto fails to mention wind power at all, which feels significant as the 600MW of planned onshore wind in Wales has become an increasingly “toxic” issue – though on their website, the party does mention support for the full gamut of renewable technologies.

Plaid’s commitment to renewables is closely linked to their support new greenhouse gas reduction targets. Through the introduction of a new ‘Climate Change Act for Wales’ the party hope to achieve ‘challenging but achievable’ reductions in emissions by 2030 and 2050.

Have remained cautious over fracking for a number of years, the party have used the manifesto to cement their support for moratorium on fracking. While not supporting an outright ban the manifesto commits to preventing any future fracking projects should landowners and residents disapprove, and says it shouldn’t take place “without a full Environmental Impact Assessment”.

They also state “Welsh water should not be used” for for the water intensive process outside of Wales.