Manifesto report: the SNP are big fans of offshore wind 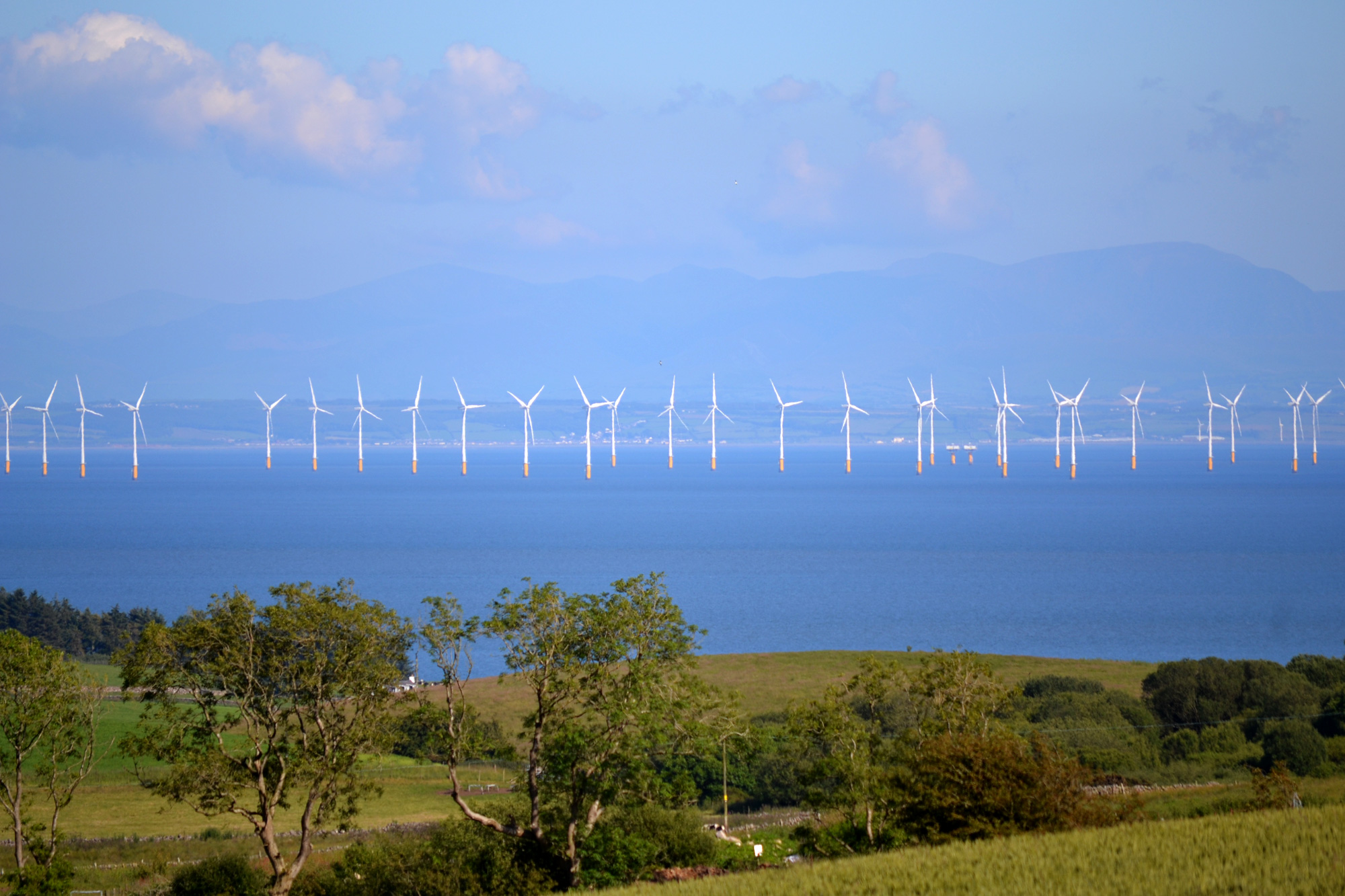 With just over two weeks to go until the UK General Election, the Scottish National Party (SNP) launched their manifesto in Edinburgh Monday morning.

The SNP have been on a roll during the election campaign, with many predicting they will be the kingmakers of the next Parliament.

So just how does party policy fare on energy and climate change?

1) They see a bright, renewable future for Scotland

In a swipe at the Coalition the manifesto criticises Westminster plans that – they say- put Scotland’s renewables at risk.

To support the growth of renewable industry the SNP will be seeking additional investment and will also push for more powers for the Green Investment Bank including exploring options for borrowing powers.

The SNP often make much of their renewable credentials. It was former leader Alex Salmond who committed Scotland to 100% renewable electricity by 2020 and in the first half of 2014 it was the single largest source of electricity to the nation though that achievement has more to do with Westminster than Holyrood.

The manifesto outlines the party’s long term commitment to developing offshore projects and calls for changes to the current Contracts for Difference regime to help facilitate this by giving projects greater certainty.

Also, unlike the Tories or Ukip, the SNP are in favour of onshore wind and will push for continued support for this politically controversial energy source over the next Parliament.

3) Community power is central to their renewables push

Their ultimate ambition is to deliver 500MW of locally owned renewable generation by 2020 and they’ll also explore more ways to support community power. The party must be hoping this will reduce opposition to onshore wind in Scotland where there are concerns about damage to the landscape.

4) But they argue that transmission arrangements need reform

This is a big issue for the SNP – they feel that Scottish renewables and the Scottish islands are being penalised due to their distance from the South of England.

To change this the party will push for reforms to the transmission arrangements to better support renewables – or put another way – to allow Scotland to sell more of it’s renewable energy to England.

For all their talk on renewables the SNP are still pretty committed North Sea oil. In fact they say they’ll pressure the UK Treasury to do “all it can to protect jobs and investment in oil and gas”.

The SNP view greater internationalisation as key to the future of the sector and have outlined their support for a new oil and gas strategy with this at its heart.

So it’s safe to say the oil industry will be sticking round in Scotland for a while longer at least.

6) And they are cheerleaders for Scotland’s last coal plant

It’s interesting that the manifesto fails to mention the word ‘coal’. However, it does find time to mention Longannet, Scotland’s last coal power station.

Like with renewables, the manifesto laments the effects transmission charges have had on Longannet, stating twice that these are threatening the station with premature closure.

At present it looks like Longannet will close in early 2016 but it’s unclear from the manifesto whether the SNP will or won’t push for changes to keep the station open longer.

In January, Scotland became the first nation in the UK to halt the progress of fracking when the SNP Government announced their moratorium.

The party have maintained this position in the manifesto but have yet to call for an outright ban.

8) And they’ll push climate action from Westminster to Paris

The SNP have been styling themselves as the progressive heart of the next Parliament and in line with this they’re promising to make Westminster more ambitious on climate change (so long as it doesn’t mean ending investment in North Sea oil).

They party say they would use their influence to push for constructive engagement with the UNCCC meeting in Paris. They’d also would use push the next government to match Scotland’s carbon reduction targets – which includes a 42% reduction in greenhouse gas emissions by 2020.

Alongside this they’d call on the next UK government to match Scotland’s dedicated Climate Justice Fund which aims to help the world’s poorest countries adapt to climate change.