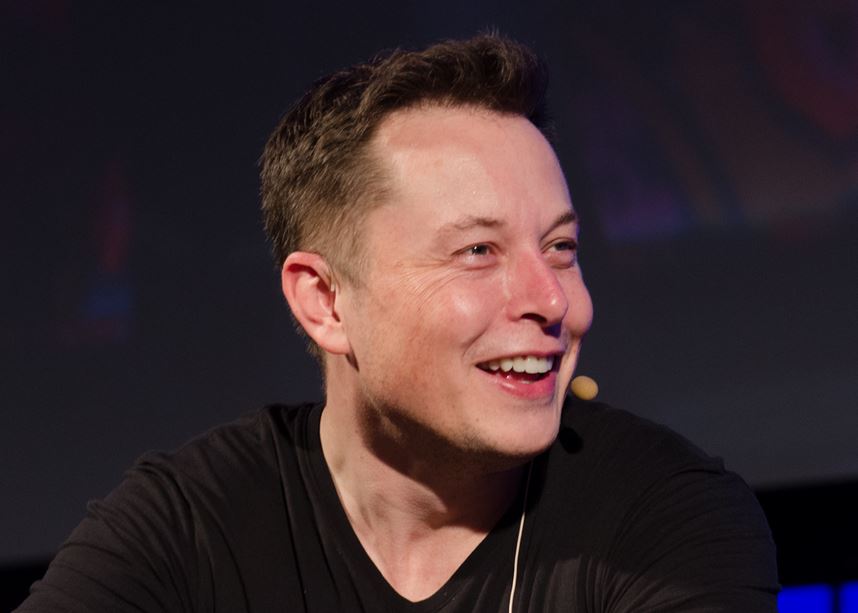 How is the silence on climate and energy in the UK election campaign connected to a new product launch in California?

On Thursday it’s widely expected that future-tech entrepreneur Elon Musk will launch a home energy storage pack. Musk, who has long been bringing down the cost of battery storage with his electric vehicle venture Tesla, will almost surely expand the domestic power-storage market, in which there has been limited activity.

There’s potential that widespread deployment of storage in homes and businesses coupled with increasingly cheap solar power will decentralise much of power generation and lead to a seismic shift across the energy business. It may also represent a disruption to traditional fossil-fuel based energy supplies.

Read: The story of storage — and where we go from here

The advent of cheap storage and the impact it would have on utilities has long been foreseen by the banks. More than 2 years ago, Deloitte said that distributed generation, smart grids, storage and efficiency were going to transform power supply.

Last summer UBS bank said they expect “a payback time as low as 6-8 years” for a combined Electric vehicle, solar and battery investment by 2020 (and that’s unsubsidised) and that “large-scale power stations could be on a path to extinction” [p38]. As the Guardian then noted, this report used language you’d expect from green NGOs, not the world’s largest private bank advising its clients on what to do with their money. Similar predictions and advice to clients have been issues by HSBC, Citigroup, Barclays and Deutsche Bank.

Solar plus storage is good for business

The reason the banks are downbeat about the future of the utilities is that solar is becoming cheap, with Bloomberg predicting it will reach ‘grid parity’ for retail prices in two thirds of US states next year.

It’s one thing for demand to ‘disappear’, as far as conventional utility suppliers are concerned, in the middle of the day. It’s something else entirely if that disappearance extends into the evening and overnight thanks to storage — a large chunk of utility revenues would vanish. Shifting demand around further through new smart grid technologies, potentially to match peaks in solar output would further amplify just how much cheap solar could be installed and used locally.

Even in the absence of storage or much demand-side response, policy-driven solar deployment in Germany has hammered the major utilities. The banks are foreseeing the takeover of economics from policy as the main driver of renewable energy.

The UK is further north than the US, and less experienced in installation than Germany, and with lower per unit retail prices. So the revolution in UK may be delayed but not (necessarily) postponed.

One supermarket is already experimenting with solar plus storage, and it looks a commercial proposition for the many businesses that are being metered on a half-hourly basis to store solar power for use during the more expensive peak periods after dark. This will become economic far earlier for businesses than homes.

Britain’s energy system is at a crossroads

Most parts of the UK energy system (generators, suppliers, networks) have business models that require bulk sales of centrally generated power to create revenues; there is potential for changes and challenges. It means that the fallout from this transformation will land in the lap of Government because there are significant political choices still to be made.

These are deeply political questions, and they aren’t being talked about, even in outline, in manifestos or party policy papers.

And that’s a problem because, as Exeter University academics argue, energy policy arrangements in UK have a legitimacy problem to the extent that UK polling shows people want to see the energy companies nationalised by a ratio of more than 3 to 1. That’s more than want to see the railways renationalised.

Navigating a disruptive transition, with an absence of legitimacy and trust in current arrangements and without a clear concept of the political values being brought to bear, doesn’t sound like a recipe for a smooth outcome.

From Bloomberg: Battery hackers are building the future in the garage