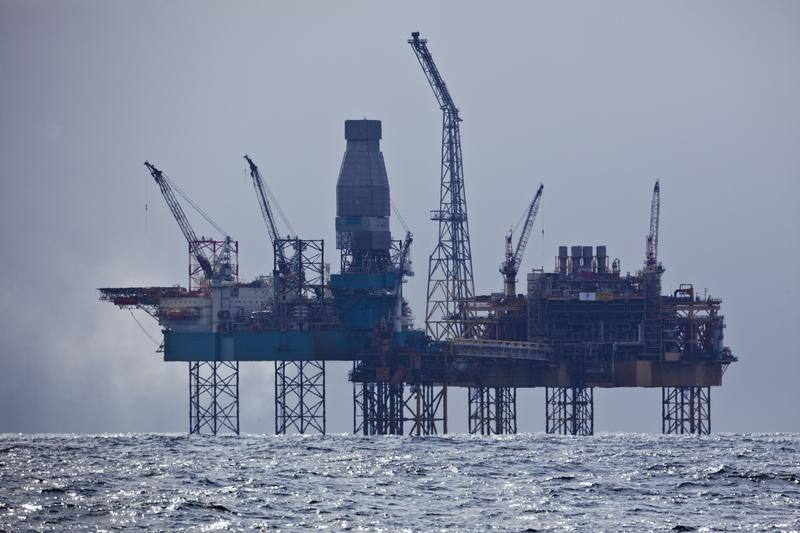 Ahead of the UK election Unearthed has been looking in detail at the major donors to the largest parties.

A major investor in the UK’s oil, gas and offshore wind sector donated almost £700,000 the Conservative central party, MPs and constituency offices during the last parliament,  according to a Greenpeace investigation.

The Ukraine-borne investor, who recently became a British citizen, is a successful businessman and long-standing supporter of the Conservative party who told the FT his donations “are aimed at building support for a coherent industrial policy within government”. He is one of the party’s biggest backers.

Mr Temerko’s companies are engaged in a range of infrastructure sectors including offshore oil and gas, offshore renewables, interconnectors and onshore gas. He recently expressed an interest in building infrastructure for High Speed 2.

More than two thirds of Mr Temerko and OGN’s donations were made between February 2012 and June 2014, during a key period for the UK’s energy policy including the passing of a new Energy bill to provide support for renewable energy and amidst media reports of  rising opposition to wind energy.

This shift culminated in April 2014, when the then energy minister, Michael Fallon, announced an end to subsidies for new projects and even tighter planning restrictions if the Conservatives win the next general election.

The 2015 Conservative Manifesto contains a commitment to “halt the spread of subsidised onshore wind farms” but the party remains supportive of further expansion of wind farms offshore.

The government’s existing supportive policy towards offshore wind continued. In April 2014, Department for Energy and Climate Change signed contracts with five major offshore wind projects and just weeks later Fallon launched a review into how the government could best support the offshore wind supply chain. None of these contracts benefited OGN.

In the run up to these announcements Temerko  hosted Fallon and Alun Cairns MP at the Conservative Party’s Black and White Ball in February 2014. The ball typically charges attendees between £4,500 and £10,000 to reserve a table with Tory ministers and MPs. There is no suggestion that guests discussed either policy or their business interests at the dinner.

Fallon has not personally received donations from either Temerko or OGN.

Cairns, who is sceptical of onshore wind,  led on energy policy in the Number 10 Policy Unit, which fed into the 2015 Conservative Manifesto.

In 2013 and 2014 Temerko also paid to join the the Conservative Leader’s Group, which charges an annual £50,000 fee – the group gives access to senior politicians

Temerko is registered as having attended at least five dinners, with key figures in attendance at Leader’s Group meetings during this period including the Prime Minister; Chancellor; Michael Fallon; Eric Pickles, and current Energy Minister Matt Hancock.

At the same time, Temerko and OGN donated directly to Tory constituency parties and some MPs. In March 2015 Temerko was filmed by Dispatches saying that: “all MPs which I support, which is 37 MPs… You know for change [of] prime minister you need 20, I have 37. Much more than half.”

According to the latest available records from the Electoral Commission, Temerko and OGN have together donated £220,000 24 MPs and candidates either directly or through constituency parties. This does not include any donations made in 2015.

The Greenpeace analysis shows that at least 16 of the concerned MPs & candidates are opposed to, or sceptical of, onshore wind farms, including the Director of Together Against Wind, the national campaign to stop the expansion of onshore wind farms.

In September 2014, OGN donated £10,000 to the Corby constituency party, whose candidate, Thomas Pursglove, is also director of Together Against Wind.

Temerko and OGN also donated £13,270 to Berwick-Upon-Tweed Conservatives, whose candidate, Anne-Marie Trevelyan, is a high profile anti-onshore wind campaigner with links to Together Against Wind.

“Our opposition to on-shore wind farms comes directly from the fact that they simply do not represent an effective use of scarce public money as they do not offer a base load generating capacity,” said Ruff. “Off-shore wind is far more effective. All of these measures are simply stop-gap until we develop more, clean energy generating technologies – Government support for which is important.”

Ruff added that Temerko had been a “keen advocate” for the regeneration of the Northeast of England and employs many local people.

Though some candidates supported by Temerko and OGN oppose all forms of wind many are more positive towards offshore turbines.

Trevelyan suggested s offshore wind as an alternative to onshore power. Andrew Percy MP (£10,000); Brandon Lewis MP (£10,000) and James Wharton (£15,000), all oppose onshore but are supportive of offshore wind. Neither Percy, Lewis nor Wharton responded to a request for comment.

All four politicians are based in coastal constituencies where offshore wind projects are proposed.

Yorkshire MPs Craig Whittaker and Jason McCartney, who both opposed a community-owned onshore wind farm in August 2014, each received £5000 from OGN in December 2014.  Whittaker and McCartney did not respond to emails requesting comment.

Temerko did not respond to a request for comment made through his personal website, but a spokesman for OGN told Unearthed that Temerko’s position was that  “his own company was never discussed at the Leader’s Group dinners.” Neither OGN, nor Temerko commented on the donations.

Unearthed is editorially independent from Greenpeace.