Comment: A story of hope and responsibility for environmentalism 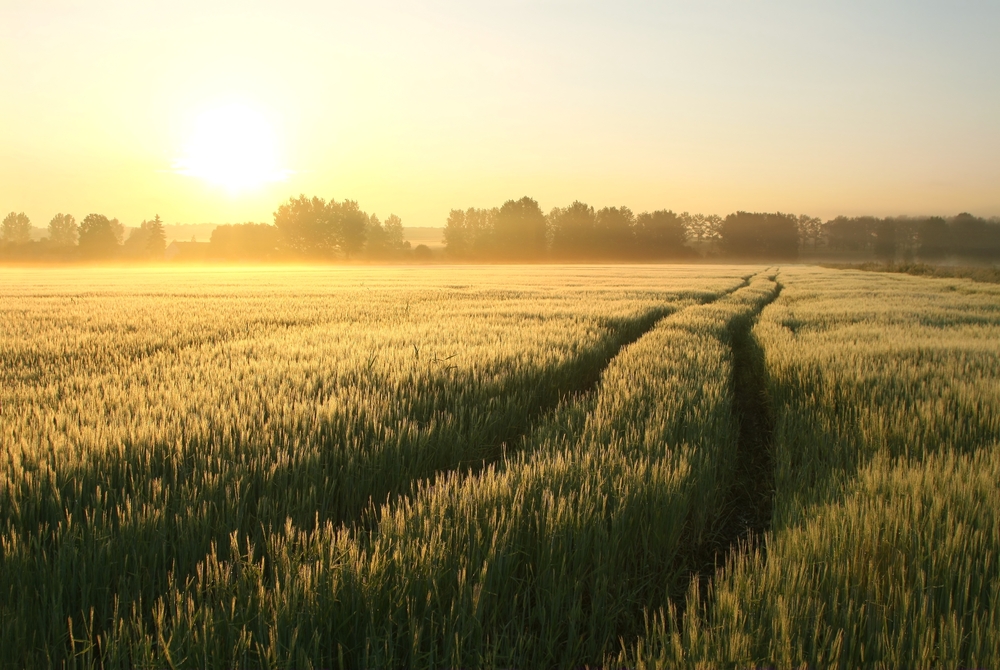 This content was first posted on the E3G blog.

Last Thursday’s surprise election result has forced fundamental debate and reflection in the Labour and Liberal Democrat parties, as they ask themselves what went wrong with their conversation with the people of Britain and what can be done to renew it?

Similar questions have been troubling environmentalists since the 2008 financial crash, which seemed to push climate change and nature conservation into the background of political life.

Whilst there is much to do, we believe the green movement should use this moment to welcome change and become more politically effective.Slowly but surely, some answers are emerging based on pioneering work over the last few years.

The 2015 election campaign compounded that feeling as environmental issues barely registered in the political debate. What kind of movement should we invest in, to re-connect us with peoples’ lives, and to enable us better to reflect their concerns and identities?

Whilst there is much to do, we believe the green movement should use this moment to welcome change and become more politically effective.

Change for the better

New ways of thinking, talking, organising and acting are all there for the taking, which derive their power from the open nature of modern politics.

Nothing is stopping us embracing devolution, promoting far higher levels of citizen engagement in decision making, and seeking out and working with a whole range of non-state actors in solving problems.

In fact much of the decentralisation we already see happening has its roots in the environmental and local planning campaigns of the past decades. We can choose now, to ground our movement in such creative relationships. Doing so will be risky and ambitious – but it will also be fun.

But to make this our lodestar, first we will need to acknowledge the fact of our own success – and take responsibility for how this success has, and will, change the lives of people in Britain.

Because with David Cameron’s re-election as Prime Minister, our country will enter its eighth successive Parliament under a government that accepts mainstream scientific advice about the risks of climate change, and is committed to address them.

We are still not cutting energy demand or reducing carbon pollution fast enough, but this is a journey that most other English-speaking countries would give their eye-teeth to repeat.

Conservation is a British tradition

Moreover, it is a journey that reflects the distinct environmental traditions of both our biggest national parties – Labour and Conservative – as well as wide-spread public support for the protection of wildlife and the stewardship of our shared natural resources.

Its tangible manifestations are not just the world’s first Climate Change Act, but an enviable network of protected wildlife sites; laws to safeguard endangered species from persecution; cleaner rivers and less polluted air.

Britain has also been a leader internationally, not just on climate change diplomacy but on wildlife trafficking, biodiversity conservation and marine protection.

Fairness in a green economy

These are impressive gains – but we will only be able to build on them, if we understand that they also create winners and losers, fairness and unfairness – even vested interests on our own ‘side’.

Because when laws are passed that mean developers must minimise their impact on nature, we in turn need to help them find alternatives that deliver benefits for the wider economy.

There are legitimate concerns around housing that need to be considered alongside our own.

When we advocate for increased investment in new energy technologies, we must be vigilant about how the costs and benefits of such investments are distributed, so that it is not the low-paid or struggling businesses that carry the risk, whilst the rich reap the rewards.

And when we argue for reforms to farming policy or fishing policy, we need to be in the room with the people who farm the land and fish the sea – accepting what our ambitions mean for their lives and livelihoods, and co-operating with them to find solutions that are locally grounded, and work for the all our good.

Where this happens, we can move mountains. The alliance between local fishing communities and Greenpeace, championing a fairer and more sustainable allocation of fishing quota, has been one of the most positive stories of the recent election campaign.

And the battalion of environmentalists, businesses, consumer groups and anti-poverty campaigners pushing to make Britain’s homes warmer and our energy bills smaller through the Energy Bill Revolution coalition should be rewarded with equal success.

Similarly inspiring stories could be told about the work of the solar schools initiative, or the plans the National Trust are developing with Sheffield Council to renew and protect that cities green spaces. But this is only a start.

A chance for cities and regions to choose

With a new government promising significant spending on infrastructure alongside greater powers for our cities and regions, new possibilities open up. What role can we play in enabling greater choice and transparency around this investment – so that the people of Salford, Slough and Swindon are able to shape their future energy and transport systems?

And as we debate our future in Europe, how can we make a distinctive contribution – not simply by insisting on the status quo, but by ensuring that the principle of subsidiarity is fully applied in our own sector. This would help us focus on the places where the EU truly protects our shared heritage, and strengthens our shared security and competitiveness – including building a European energy market that works for citizens not just utilities.

The environment movement has always been attracted to the local

Our solutions often grow out of a sense of place, and are built on a desire for self-sufficiency and control over our own lives, as well as the wish to tread lightly on the earth.

We have also always looked to the future and been both a driver of innovation and an early adopter of technologies that reduce waste and cut costs.

Now we need to go out and show how these can work to make our country and the world a safer, more prosperous and fairer place.Over the years, we have made our case for the protection of our natural inheritance – and here in the UK we have often won it.  We have laws, targets, principles and policies.

These are legacies we can call on now, as our politics opens up to new forms of participation, and our energy system is revolutionised by the potential of decentralisation.

When these forces are combined with a mature internationalism, which fosters co-operation where it is needed to support mutual security and deliver sustainable development, we have a story of hope to tell that will appeal to many far beyond our existing base.

Now we need to go out and show how these can work to make our country and the world a safer, more prosperous and fairer place.  This will require more openness to the concerns of other constituencies and people; we need to listen harder not just shout louder. Environmental issues are firmly at the heart of policy making.

We need to continue to grow ourselves, so that the voice we raise in these debates is thoughtful, generous and fully alive to the common good.