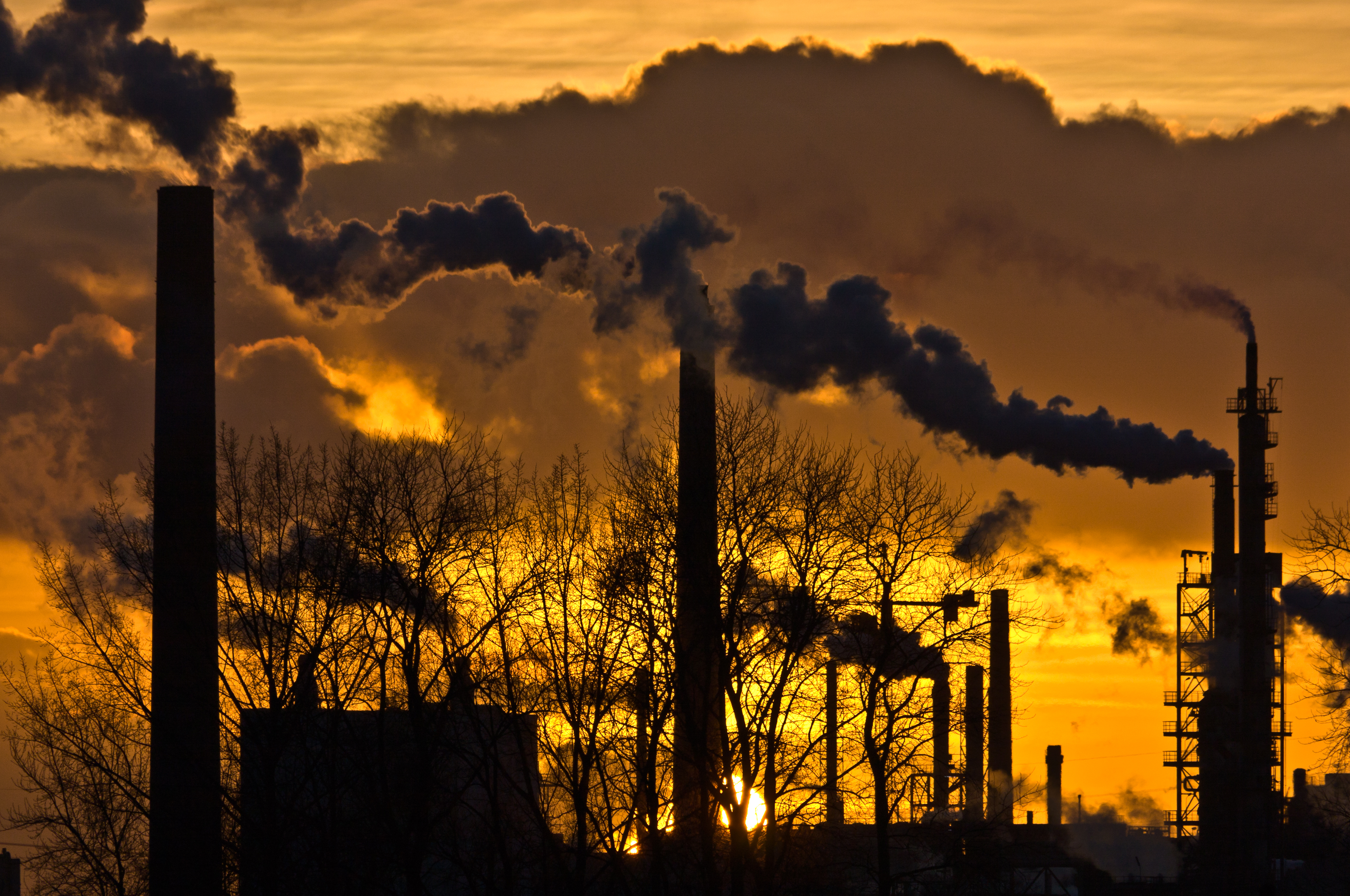 A little-known EU fund is giving tens of millions of euros to some of Europe’s biggest energy companies to fund research into coal mining, according to an Unearthed analysis.

UK and European energy giants including Germany’s E.ON and RWE have benefited from the European Commission’s Research Fund for Coal and Steel (RFCS), which has handed out 144 million euros (£144 million) since 2010, of which 80.4m euros (£59 million) comes straight from EU coffers.

The funding – some of which may be used to find or extract new coal reserves – comes despite recent research suggesting 78-89% of the EU’s existing known coal reserves need to remain untapped as part of global efforts to avoid warming beyond 2 degrees C – a stated aim of the UK and EU.

The EU recently agreed to cut greenhouse gas emissions by at least 40% by 2030 ahead of key climate talks due in Paris at the end of the year and has been committed to phasing out subsidies for coal mining.

Euracoal, the European trade association for coal and lignite, denies the research funding is from “public” money.

The overall size of the fund is relatively small – one EU study suggested the coal industry as a whole benefits from around 10 billion euros (£7.2 billion) a year in direct and indirect support – however the fund’s direct financial support for research supporting the development of environmentally harmful coal mining is unusual.

Projects supported by the fund include tens of millions spent on research into lignite mining in Romania and underground coal gasification, which has been criticised by environmentalists for contaminating water supplies.

A total of 6 million euros (£4.3 million) has been spent on projects related to lignite mining in the same period with around 60% coming from the EU.

Analysis published by Unearthed last year found that close to 10% of the EU’s total CO2 emissions come from burning lignite, which releases more pollutants than hard coal and requires open pit mining over a vast area (shown below, in Germany). 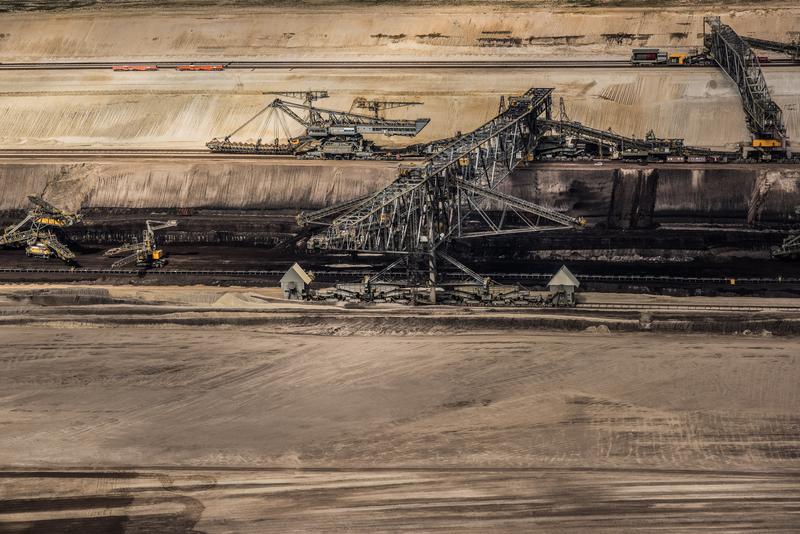 British universities also benefit from the fund. Heriot-Watt University, Leeds, Glasgow, Teeside, Newcastle-Upon-Tyne, Glamorgan and Imperial are all mentioned in the 600- plus page document detailing the projects.

The University of Nottingham appears frequently on the projects, with researchers from the institution working on the 2.8 million euros (£2 million) COGAR project part-funded by the Polish government and focused on “underground coal gasification in operating mine and areas of high vulnerability”.

The RFCS supports research projects in the coal and steel sectors.

Its budget is made up of revenues generated from the assets of the now defunct European Coal and Steel Community (ECSC), which was wound up and transferred to the European Union in 2002, and contributions from the EU. Each year it allocates a total of around 55 million euros (£40 million) to universities, private companies and other research groups in the sectors.

Brian Ricketts, the secretary-general of Euracoal told the Guardian: “The funding is not ‘public’ [money] because the source of the money was a levy on the coal and steel industries. The commission administers the programme on behalf of member states.

“Given that 28% of electricity in EU comes from coal, it is not unreasonable to try to reduce emissions from that coal use.”.

In 2007, the European Commission released a report clarifying how the RFCS was funded claiming that:

“The budget for the Research Programme of the Research Fund for Coal and Steel averaged out at 57 million euros a year over the period 2003-2006. 27.2% of this budget is earmarked for coal research and 72.8% for steel research.

“The budget comes from the interest generated by the capital (approximately 1.6 billion euros) remaining following the expiry of the European Coal and Steel Community Treaty in 2002.”

The fund appears to be established explicitly to promote the long term interests of the coal industry.

The fund’s brochure describes coal “as the most affordable fossil fuel and a reliable producer of electricity, coal currently accounts for one third of EU electricity production.”

Until now, the fund has attracted scant attention from NGOs and clean energy campaigners, according to Brussels-based energy expert Mark Johnston.

“Due to a lack of publicity around the fund and the fact that the coal share is smaller than steel, the fund has been allowed to quietly carry on, dishing out millions of euros to coal companies, despite the ECSC ‘ending’ more than 10 years ago,” he told Unearthed.