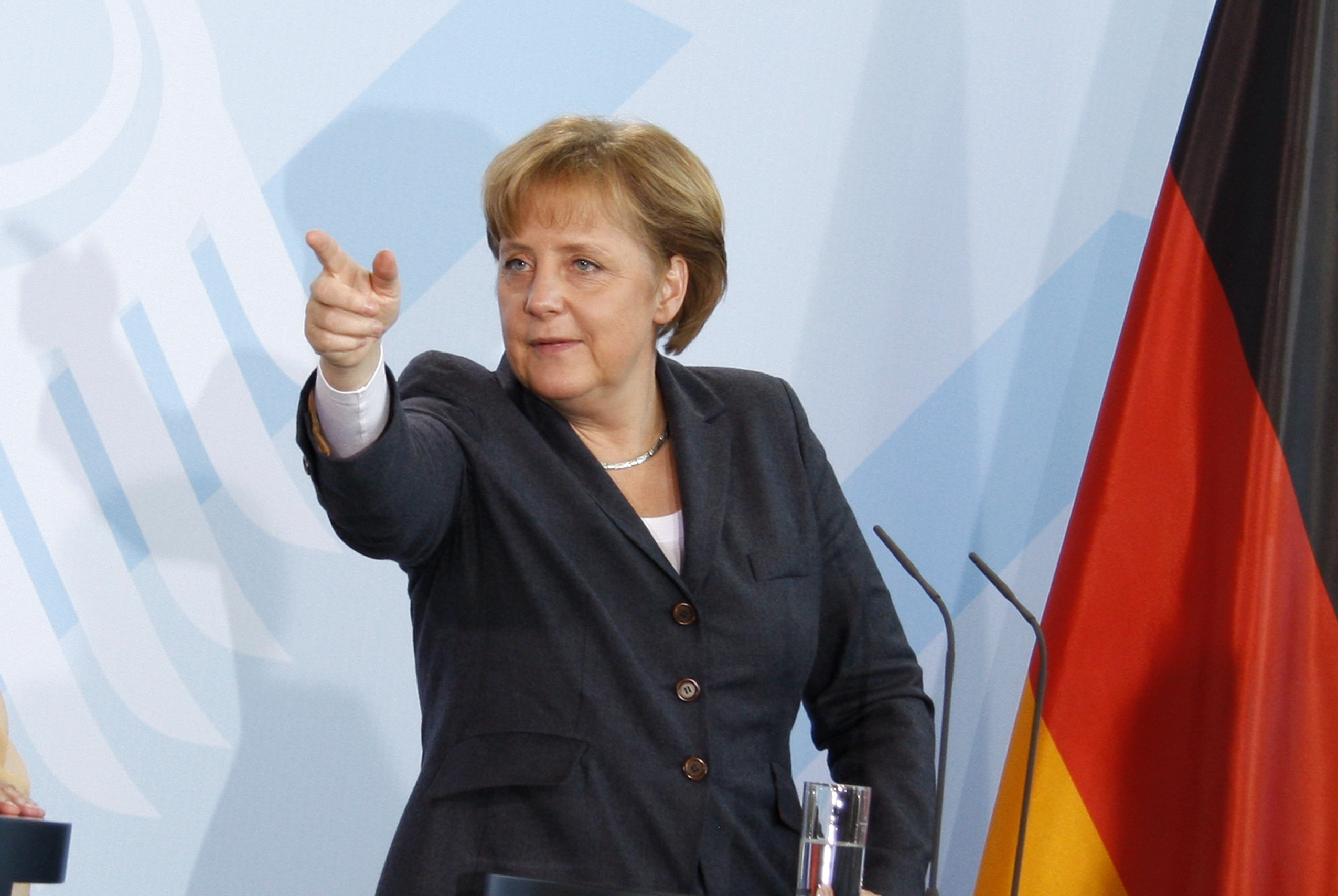 Today the G7 group of nations called for a transformation of the world’s energy economy by the middle of the century; for global financial institutions to put the full weight of their balance sheets behind clean energy; and for binding rules to apply to all countries under the new international climate pact due to be signed later this year in Paris.

They also responded to calls for a massive energy access drive in Africa, to be delivered with renewable sources; and committed to the expansion of insurance schemes that could help some of the most vulnerable communities in the world cope with the impacts of climate change.

This is remarkable enough in itself – and lots of it will be sending shivers down the spines of directors in coal, oil and gas companies.

But it is a particularly notable result from a political grouping which some think of as a historic anomaly, and whose members often struggle to find big strategic priorities in common.

That the outcome has this level of detail and clarity, demonstrates just how much can still be achieved by robust leaders willing to expend personal and political capital on an issue they believe in.

Angela Merkel took the G7 by the scruff of the neck – and with the broad support from the US and the other European leaders, saw off the apparently entrenched opposition of Japan and Canada to ambitious language on climate change.

Even more significantly, the final communique is more than just a shopping list of policy positions – it is a direct and challenging political offer ahead of Paris.

To investors and businesses it says ‘change is coming – it’s transformational and its irreversible – get ready.’

To those struggling with poverty climate change impacts, it says – ‘we recognise your needs and dilemmas and will work with you to tackle them’.  There is no doubt that a huge amount more is needed for the scale of their efforts to meet the scale of challenge – but at least today, we have practical proposals and a statement of will.

And perhaps most significantly of all for the dynamics of Paris, this communique says to emerging economies – China and India in particular – ‘we need everyone playing by the same rules; transparency is non-negotiable because it is what gives us, you, and the private sector the confidence to act’.

So – the message from Merkel and her allies is ‘Your move’.  What happens next will be fascinating – not least, because the German Chancellor will now be faced with the formidable challenge of decarbonising her own, coal-greedy economy.  But the game is well and truly on.

Ruth Davis is political advisor to Greenpeace, and a senior associate at E3G.