Comment: Now there is a new way to force action on climate change — the courts 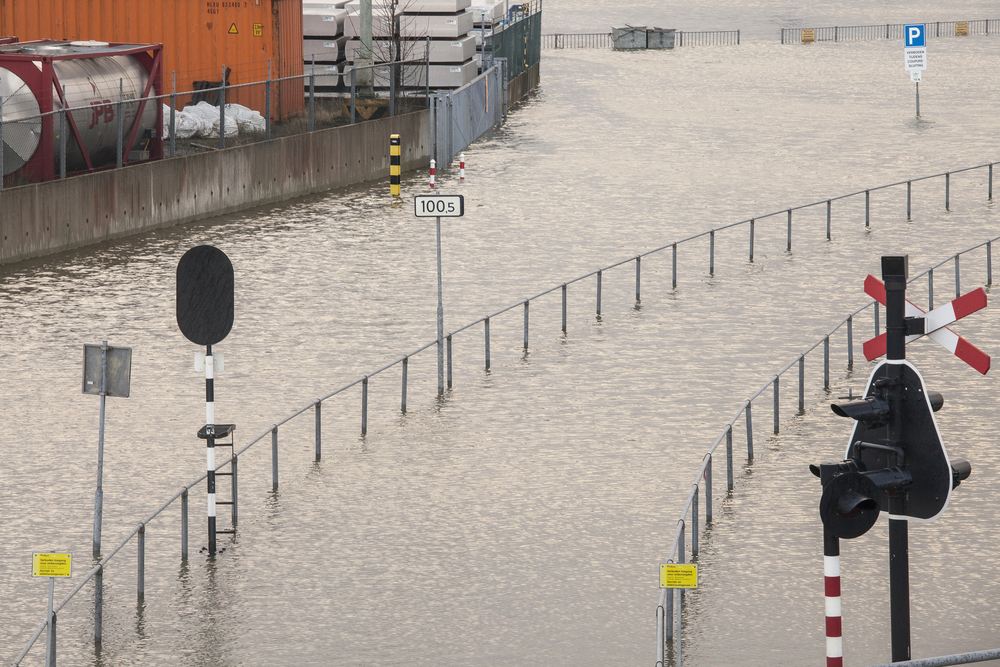 Today, something incredible happened in the Netherlands. In a landmark court case, in which NGO Urgenda along with 900 concerned Dutch citizens sued the government for failing act on climate change, the Dutch court ruled in their favour. It was a brave and necessary verdict.

The Netherlands is widely known for being progressive on social issues (gay marriage, soft drugs etc) but we are unfortunately far from that when it comes to tackling climate change. The wet and soggy lowlands have been lagging behind on renewables, with only 4% — one of the lowest in Europe.

But today’s verdict is a game-changer in the fight against climate change. The Dutch court ruling is clear: The government has a legal duty to protect its people against the threat of climate change. Litigation against governments who fail to take climate change seriously will spread around the world.

The implications will be felt for years to come. The Hague Court ordered the government to cut CO2 emissions by 25% from 1990 levels by 2020. That is an additional 10% CO2 reduction in the next five years.

The Netherlands is not the only country failing to take the necessary measures to tackle dangerous climate change. The arguments made in this landmark ruling are applicable to other countries, and in the run-up to the Paris climate conference, governments around the world should take note.

And this is just the beginning. There is a case being brought in Belgium, and Greenpeace hopes to bring about a similar action in the Philippines, which suffered terribly from Typhoon Haiyan in 2013. Greenpeace, the Philippine Rural Reconstruction Movement and other local NGOs are requesting the Commission on Human Rights of the Philippines to open a critical investigation into the responsibility of big carbon polluters for human rights violations that have or will result from the impacts of climate change.