Comment: The Pope’s climate encyclical is not ‘anti-Polish’ — it is the opposite 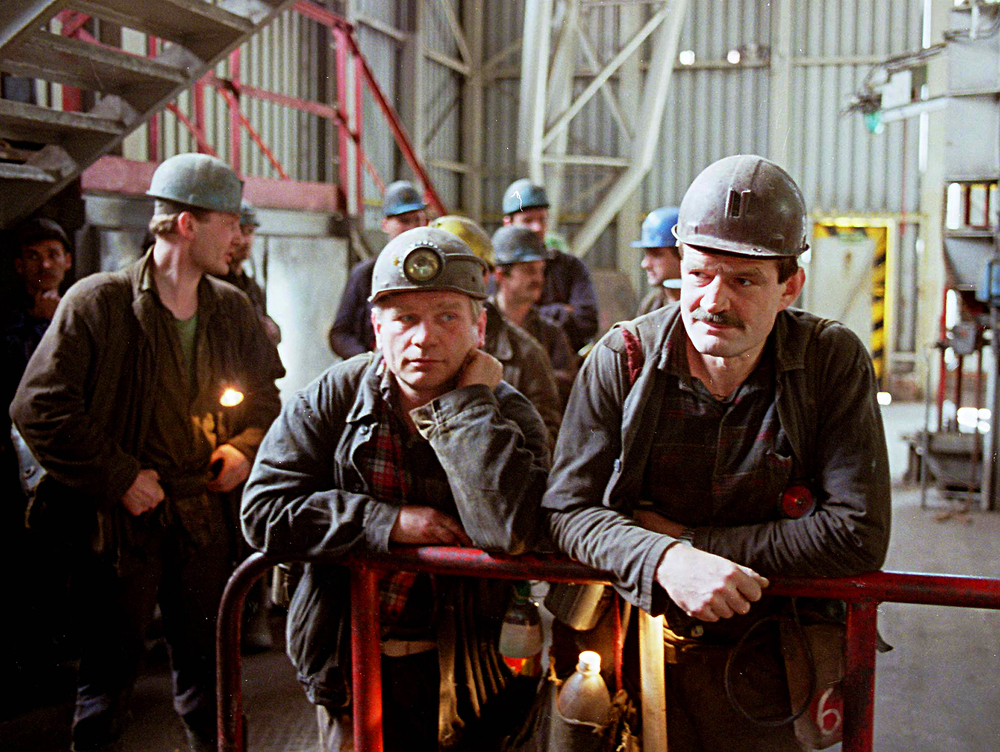 You would expect that in a country where about 90% population identify as Catholics, a Papal encyclical would be well-received. And plenty of Poland was certainly open to Pope Francis’ climate-centric encyclical Laudato Si’. But many also reacted fearfully.

A few days before it was published, an influential daily newspaper quoted an anonymous source from Vatican which called encyclical “anti-Polish”. But if you read the encyclical closely, it is in fact quite clearly the opposite.

It may have been a quarter century since the fall of the Soviet Union, but Poland is still struggling with energy inefficiencies and reliant on fossil fuels that are both hazardous to the environmental and the Polish people. According to the European Environmental Agency as many as 45,000 Poles are dying prematurely every year due to air pollution; 6 out of the 10 most polluted European cities are in our borders.

There was a new renewable energy bill implemented this year with a ‘prosumers amendment’ opening up a new avenue for citizens to produce and contribute green energy. But the government is still trying to hold back any energy progressive regulation; the new law assumed cuts in subsidies for people producing renewable energy.

If Poland is going to take the Pope’s teachings seriously, then we must see the bigger picture. The economy cannot be kept separate from social justice; leaders can no longer turn a blind eye to the environmental costs of burning fossil fuels.

The encyclical has arrival at a pivotal point for Poland, with government pressing ahead with plans to build new open-pit mines for lignite. If it goes ahead, the project in Gubin/Brody near the border of Germany, one of the country’s most controversial, would destroy whole villages, hectares of forest and agricultural land, and leave around 30,000 in need of a home.

The Pope’s encyclical is undoubtedly a criticism of this sort of approach.

“We know that technology based on the use of highly polluting fossil fuels – especially coal, but also oil and, to a lesser degree, gas – needs to be progressively replaced without delay.”

The Polish government’s refusal to look beyond fossil fuels is not only unsustainable, but also illogical and harmful. The Pope’s strong voice has joined an army of e economists, scientists and moral leaders from around the world in calling for action on climate change. And the Polish want it, with a recent national poll showing 88% support for new renewables.

Many of those who read Laudato Si’ have no doubts about what we should do – following the Pope’s guidelines of responsibility and action will only serve Poland’s economy and society. In the light of its citizen-focused principles, the encyclical should be instead be labelled “pro-Polish”.

The leader of the Catholic Church is making some things very clear. Responsibility has to be the moral foundation of a new economic paradigm, one in which neither environment nor humans must pay costs too high. It is impossible to build a new, better future without taking care of our home and working together.