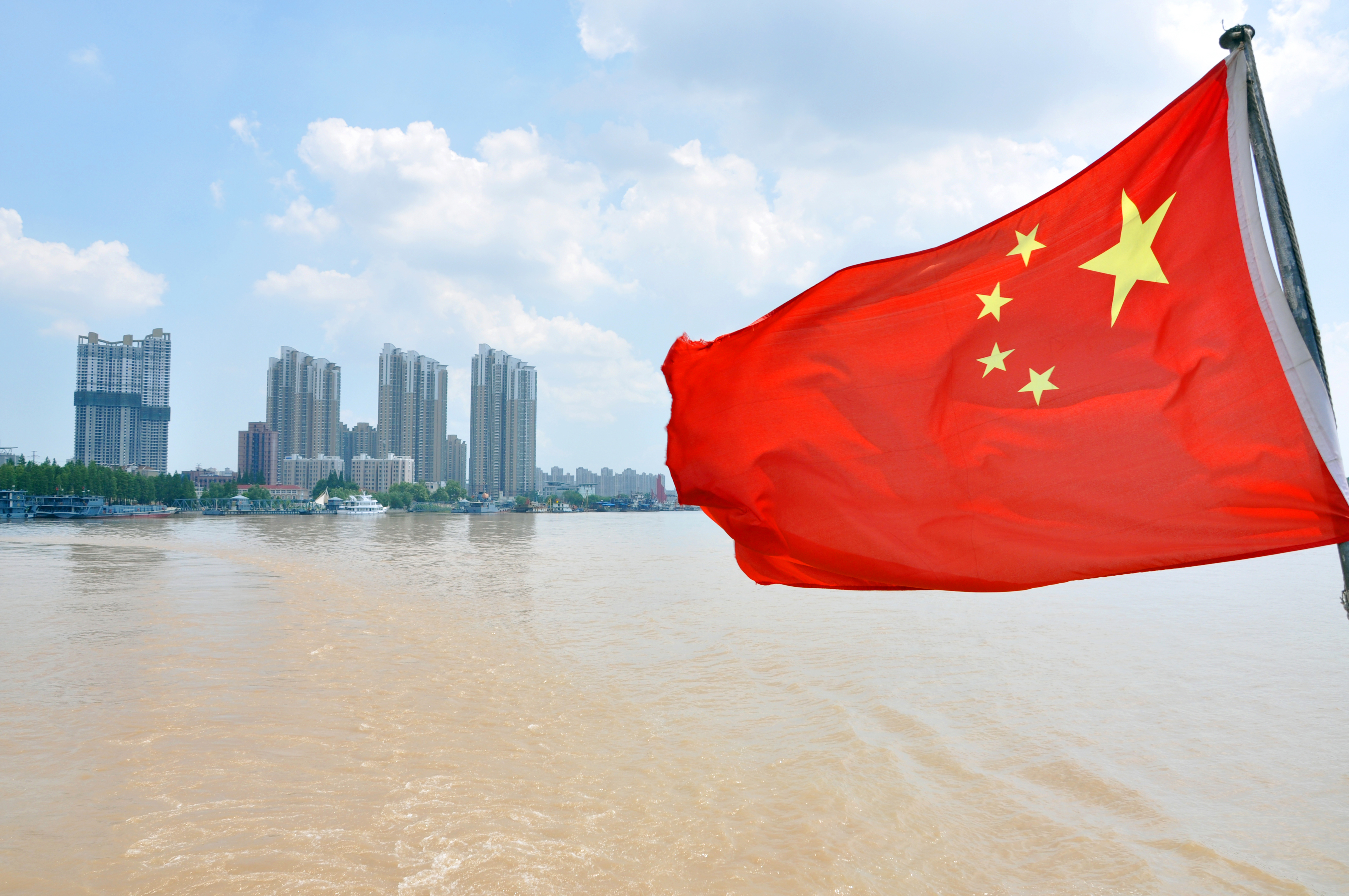 China has formally told the UN it will peak its carbon dioxide emissions around 2030 — but will try to do it earlier than that.

In its ‘Intended Nationally Determined Contribution’ for the global climate conference in Paris at the end of the year, China largely reinforced commitments made in its joint announcement with the United States late last year. As part of that agreement, China will make 20% of its energy share clean by 2030.

This builds upon the country’s current target which requires a reduction of CO2 emissions per unit of GDP of 40-45% by 2020 from 2005 levels.

At this rate, China’s carbon intensity could be nearly twice as high as that of the EU (based on its Paris pledge).

China is already curbing coal use

China’s pledge represents yet another climate milestone in a year full of them, with a global deal in the offing at COP21. The submission follows news that China’s coal consumption declined for the first time last year (by 2.9%). It fell a further 8% in the first four months of 2015.

And as its coal use falls, so too does China’s CO2 emissions. Global energy-related CO2 emissions remained flat in 2014 because of the changes in China, and the country cut its emissions by 5% in the first four months of this year, according to an Unearthed analysis.

Perhaps the country has pre-empted the peak it promised to deliver in the next 15 years. This was the main thrust of a recent report from the London School of Economics which argued that “China has now entered a new phase of economic development — a ‘new normal’ — focused on better quality growth.”

With China’s INDC submission, the world three biggest emitters – the other two being the US and EU – have all made post-2020 climate commitments.