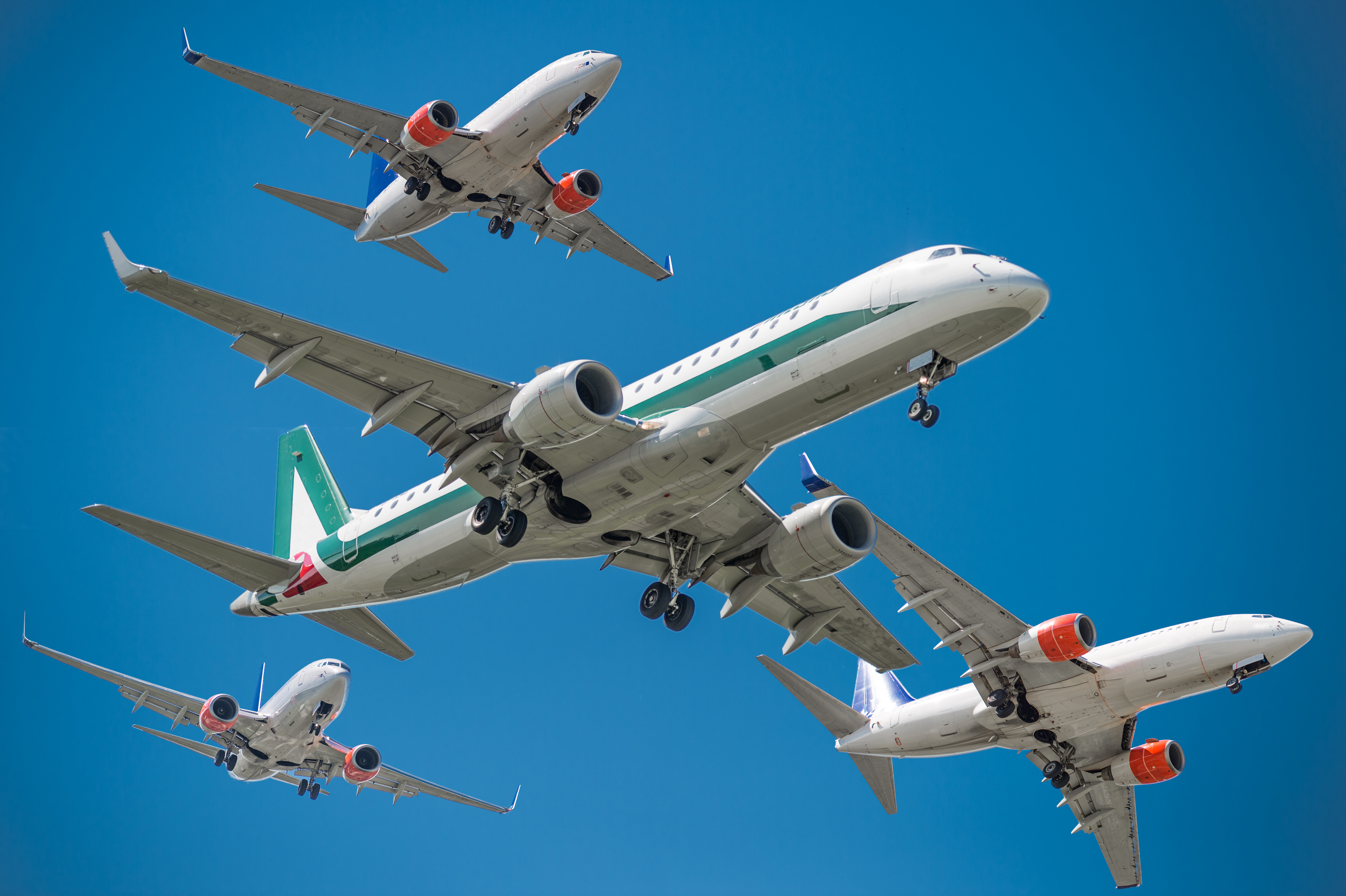 Professor Dame Julia King (DBE FREng), vice-chancellor of Aston University, finds herself at the precise point at which two contradictory Government agendas intersect. It must be very uncomfortable to have a foot in each camp.

The contradiction in question is between the Airports Commission’s £20m report into new runway capacity at London’s airports, and the Committee on Climate Change’s (CCC) report on progress towards meeting our emissions reduction targets – King is a member of both quangos.

By a convenient quirk of scheduling, the CCC’s 2015 report to Parliament on emissions reductions was published yesterday, while Sir Howard Davies’ long-awaited runways report was finally published this morning.

Davies, meanwhile, has claimed to have been to be working within the limits set by the CCC all along. In November last year his researchers produced some graphs that deployed carbon prices of up to £1,300 per ton in 2050 to curb demand by as much as is necessary in their ‘carbon capped’ scenario. For context, carbon trades on the EU Emissions Trading Scheme at around £5 today.

His final report does nothing to improve on these wildly improbable assumptions.

Davies took the trouble to write to Lord Deben of the CCC personally – as his report went out – to reassure him on the climate implications of expansion. But far from actually showing how his preferred option of a new runway at Heathrow can be made to fit with the UK’s Climate Change Act, his letter simply says that “a more significant package of measures would be needed”, for instance a carbon price of £330 per ton in 2050 combined with “significantly higher biofuels usage, plus a range of operational efficiency improvements.”

There are precious few more insights into his thinking lurking elsewhere in the hundreds of pages of the final report, such as Para 16.16 of the Business Case which suggests that: “The impact of carbon due to new flights could be mitigated further by, for instance, increasing airport charges for older aircraft, or mandating “green slots” which require planes of a certain standard to take up the new capacity.”

All these ‘for instances’ add up to nothing more than speculation that it will be possible to square this circle.

Meanwhile, the CCC remain studiously reticent – some might say oblique – about this super-awkward runway/climate situation.

Yesterday’s report to Parliament simply suggests that, “infrastructure decisions taken now need to avoid ‘lock-in’ to high carbon pathways”, that “the policy landscape is complex and in places inconsistent” and that, “even if these policies delivered in full, there would be a policy gap to achievement of the fourth carbon budget.”

The only explicit reference to aviation’s emissions in their 224 page report notes that, “a moderation in demand growth” will be necessary for aviation to meet its target, and that it is therefore, “important that new policy approaches are developed”. (This observation is listed as ‘Passenger demand reduction’ in Table A4.3: ‘Missing policies’).

Traditional British understatement notwithstanding, poor King must have to concentrate very hard to maintain such high standards of doublethink. The reality is perfectly clear: no new runway can be consistent in practice with our commitments under the Climate Change Act. We can have one or the other, but not both.

Even without a new runway in the South-East, emissions from aviation are forecast to bust Britain’s carbon budget. Because there is no effective way to decarbonise air travel with technology, the only way to stop this happening is to control the number of flights at Britain’s airports. Hence the ‘missing policy’, the awkward silences.

Britain loves flying. Holidays in the sun are a key part of the national psyche of our rainy, overcrowded island. Brits fly more than the people of any other nation. Heathrow alone is already responsible for more emissions from its international flights than any other airport in the world, and two out of every three flights from British airports are made by UK residents. Probably just best not to mention the climate thing, what. We don’t want to cause a scene.

Yet last year, well over half of us took no flights at all. Most of the rest took just one or two flights. But the 15% of the British population who flew three or more times took 70% of all our flights.

So it turns out that typical holidaymakers aren’t the problem here. Passenger demand growth is concentrated in a small, wealthy minority of the British population: the frequent flyers.

Survey data shows that membership of this group is dominated by the richest sections of society. Ownership of a second home abroad and household income of £115k or more are the two strongest predictors of frequent flyer status. Because they take most of the flights, frequent flyers are also the main beneficiaries of the generous tax breaks aviation enjoys – duty-free jet fuel and zero-rating for VAT.

Targeting our ‘missing policy’ at this passenger group – with a frequent flyer levy–  could let us tackle the climate impacts of flying while protecting the benefits of international air travel that we really care about, at the same time as raising additional revenue from people who can afford it to help pay for sustainable alternatives to flying.

Just imagine the relief at the CCC – especially for those who work for the Airports Commission as well (we’re looking at you Dame Julia) – if this levy took the place of another runway at Heathrow.

Leo Murray is the founder of the Fellow Travellers project, supported by Greenpeace, to replace Air Passenger Duty with a fairer, greener system that taxes passengers according to how often they fly, as an alternative to new runways.