Greek crisis: What the financial crash and years of austerity did to Greece’s energy 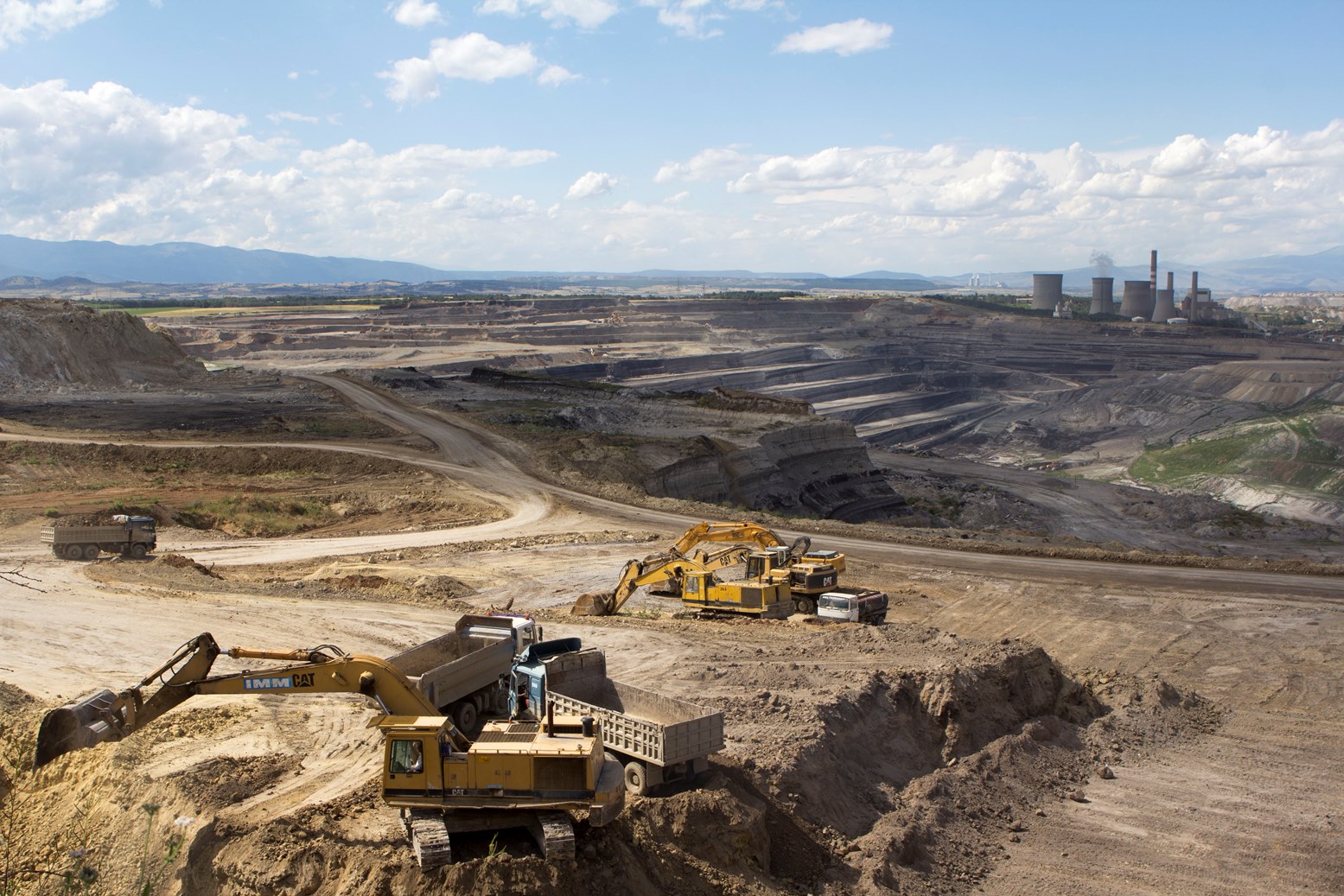 Greece stands on the precipice of a great unknown, and what is decided in Sunday’s referendum and in the weeks to come will have wide-reaching ramifications — not least on the country’s fragile energy economy.

In the years since the global financial crisis, Greek energy – like most of Greek society – has been in a state of flux. A series of missed opportunities and poor decisions have left it in deep trouble.

Where it all began

For decades Greece has relied on local lignite to power the mainland and on imported oil to power its islands. The state-owned Public Power Corporation (PPC) dominates domestic energy, controlling 96% of the market. In addition to letting PPC use lignite and water reserves for free, the Greek state set up a complicated system that subsidises fossil fuel production to the tune of €1.9 billion a year.

To make matters worse, the Greek building sector is among the least efficient in Europe, with almost two-thirds of all Greek buildings lacking even basic insulation and using oil for heating. It’s little wonder that, according to official European Environment Agency (EEA) data, the average Greek household uses almost 3 times more energy for heating than the average Finnish one.

At the dawn of the economic crisis, the Greek economy was in no shape to make it through. The lignite sector, for instance, owned and run by PPC is amongst the oldest, most inefficient and polluting in Europe.

According to a 2013 report, air pollution from PPC’s lignite units cause more than 1,000 premature deaths each year. EEA estimates the damage done to the Greek GDP during the first years of the crisis (2008-2012) was €6-19 billion. And PPC opted to close down many these units rather than undergo expensive retrofitting to comply with EU regulations.

Part of the problem was that PPC was never allowed to adjust electricity bills to reflect its production cost — the price consumers pay is set by the Greek government. This compromised the company’s ability to increase profits and reinvest in newer technologies.

Stuck with old and inefficient units and a diminishing workforce, PPC had to rely on government decisions – often political rather than economic – to determine its course of development and protect its assets. Soon the government intervened, intent on on doing just that.

The European Commission had for years been after Greece to allow private investors access to lignite production. Successive Greek governments did a fine job stalling the process, aiming to protect a public industry controlled by powerful trade unions.

Then, in 2010, the Commission seized its opportunity. When the Greek government officially asked for a bailout from the troika (IMF, EU and European Central Bank) liberalisation of the energy market was made conditional.

However, at the same time, a small revolution was happening in the Greek energy sector. The Feed-in-Tariff law led to an massive increase of solar PV, sparking hope for a new, decentralised energy system.

In five years, Greek solar capacity went from less than 50MW to more than 2,500, directly benefiting 100,000 homes and creating 50,000 jobs. During this surge in renewable energy, the Papandreou government announced plans for the most ambitious energy efficiency program in Europe.

Building the Future aimed to retrofit around 1 million buildings over 10 years, and save consumers some €9 billion in — not to mention the prospective 140,000 jobs.

Greece, however, lost a historic opportunity to transform the energy sector (and the economy) by making two crucial mistakes.

First, instead of allowing the liberalisation of the market by actually agreeing to phase out lignite and increase the share of renewables in the mix, Greece did the opposite. It opted to engage in a long battle to preserve the ailing industry while putting an abrupt end to solar energy development by blocking new applications.

Talks with the troika ended up with the Greek government agreeing in 2012 to have several PPC units sold to private enterprise. To appease furious unions, it promised to use the money from the sale to fund the long-sought construction of Ptolemaida 5, a new and supposedly modern unit, that would create 250 new jobs and save a couple of thousand more. At the same time, more than 45,000 jobs were wiped from the economy due to the collapse of the PV market.

Second, the government did a U-turn on energy efficiency, abandoning Building the Future – that was never supported with smart and effective financing policies – in favour of a subsidies program based on European structural funds that could hardly retrofit 35,000 homes.

Energy poverty in Greece has since developed into a humanitarian crisis, with an estimated 6 out of 10 households falling below the energy poverty line.

According to official statistics, 3 million people – nearly a quarter of the population – cannot afford proper heating during winter, with many not actually using heating at all. Meanwhile Syriza’s energy minister clearly doesn’t believe energy efficiency can tackle energy poverty.

He is also committed to completing the construction of new lignite and oil power plants. But Ptolemaida 5 is turning out to be a disaster. No private stakeholder interested in buying old PPC units, and so the government is short €1.4 billion needed for its construction. In fact, when the European Investment Bank pulled out, the only money the government had secured was the €700 million through the German Development Bank (KfW), the product of a bilateral deal between the Greek and German governments. The Greek government still has to come up with the other half of the money.

And a new study by WWF-Greece questions the project’s economic viability, arguing it would make more economic sense to invest this money into tapping the country’s tremendous renewable energy potential. In addition, as Greenpeace-Greece has revealed, the environmental credentials of the plant are deeply flawed, with ELVs (Emission Limit Values) often falling short of proposed EU regulations for lignite plants.

So here we are, back to that political precipice called ‘Grexit’. Come Monday morning, what happens to Greece’s energy economy, including that €1.4 billion hole in lignite investment, is anyone’s guess. At least the sun – all that it represents and all that can be harnessed – isn’t going anywhere.

Takis Grigoriou is an energy campaigner with Greenpeace-Greece