Analysis: The winners and losers from the government’s crack down on wind and solar subsidies 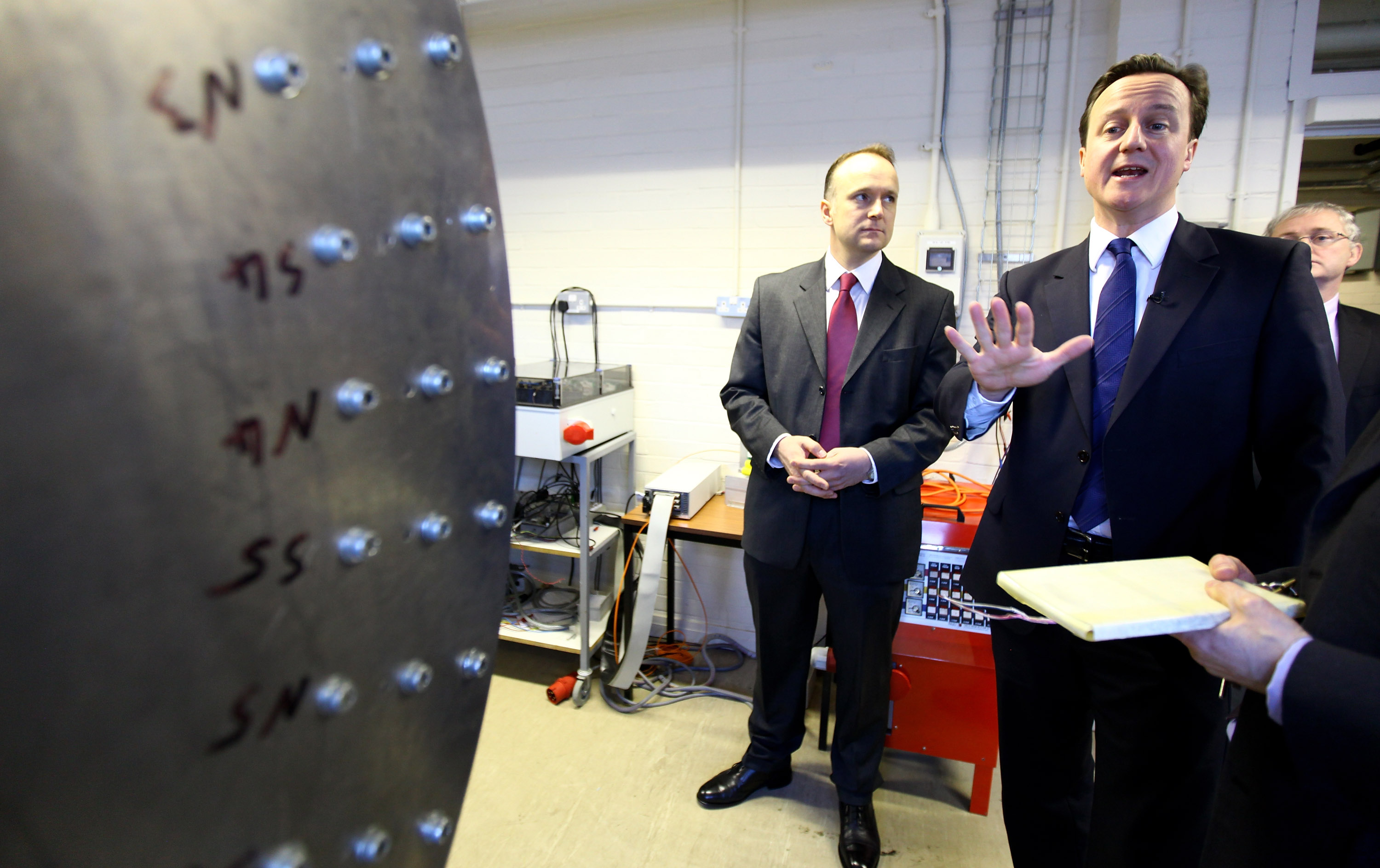 The move to cut UK subsidies to solar farms can be seen as a fairly simple, political, story.

It’s been reported as a widely anticipated move by a new Conservative majority government intent on cutting what the Prime Minister once reportedly referred to as the “green crap” in a bid to “protect” bill-payers from excessive clean energy costs.

Indeed on one level, that is what it is. Since being elected ministers have now effectively shut down the onshore wind and solar industries in the UK.

“I’m afraid this all smacks of a government more willing to make policy in a vacuum,” said Ben Warren, Partner at Ernst and Young.

“I can’t think of any players or commentators involved in UK energy that would think killing the onshore wind sector (our cheapest source of energy in this country) and trying to curtail the solar sector (our second cheapest form of energy) is a good idea on any level.”

“It’s about time politicians in the UK start to make policy on the basis of evidence, rather than political favour. If the government was worried about keeping energy bills at affordable levels, it would notice that green subsidies are not the issue.”

The scorn didn’t go down well with the Secretary of State, Amber Rudd who argued:

“We can’t have situation where industry has a blank cheque, and that cheque is paid for by people’s bills,” she told BBC radio.

“I’m going to ensure people’s bills are kept down in terms of this extra subsidy for renewable energy.”

Which begs the question who are the winners and losers from the cut in onshore and solar tariffs – let’s start, as is always best, with the losers:

Let’s be fair – this is the entire point of the policy. Medium to large-scale developers of onshore wind and solar projects will be the hardest hit by today’s measures.

With onshore wind the government has indicated that it doesn’t intend to offer any subsidies in future – leaving developers to strike deals with people who may want their power on a project by project basis or gamble on selling into the UK’s volatile power market (which moves around with the price of gas).

That’s possible – and the Energy Secretary Amber Rudd said there were at least two projects like this happening – but given the changes to planning rules which make building these projects harder and the likely collapse of the rest of the industry it seems likely most onshore wind developers who can will pack their bags and move someplace more welcoming.

With solar the situation is more befuddled. There is another subsidy scheme the government still hasn’t decided what to do with – called Contracts for Difference.

In the first and only auction for these contracts (which guarantee a set price for power) Solar projects bid in so low they will probably never be built. That suggests the scheme is a bit broken, but also that solar could be far cheaper than most other forms of clean energy the government could turn to. On the other hand – bluntly – Tory voters don’t like it’s visual impact. So.

The government will argue that most community projects don’t fit within the Renewable Obligation scheme they’ve just suggested scrapping but instead will claim the Feed-in-Tariff.

But ministers have also moved to review that tariff whilst ending “pre-registration” for small-scale subsidies of the type you need if you are to justify – say – using a chunk of your school’s budget to put panels on the roof or getting together as a village to put solar panels on a nearby field.

In their consultation document officials note “we are aware that these changes will have a particular impact upon the community sector. As part of the later FIT review which will take place later this year, we may consider whether there is a case for reintroducing pre-accreditation and pre-registration for communities or other groups as appropriate.”

For some solar schools this may not be an issue because they are being installed on relatively modest roofs that won’t be affected by the changes to the rules, but for larger projects (social housing, religious buildings) it will.

Now. This is a bit controversial. The government is committed to binding carbon targets so technically anything it does – be it scrapping support for the cheapest forms of low-carbon power or supporting new gas generation doesn’t actually have any impact on our emissions.

That does depend though if the government remains committed to those targets. In the impact assessment to go with the solar subsidy changes officials note

“As less solar PV is deployed, generation from other electricity generating alternatives (including fossil fuel, renewables and other forms of low carbon generation) increases. This means that there are more CO2 emissions than would be the case in the do nothing scenario. The proposed change is therefore anticipated to lead to an increase in CO2 emissions of around 2.9m to 7.3m tonnes of CO2 equivalent, taking into account all generation over the lifetime of the plants.”

It’s worth noting that this assessment, which is also the basis of the cost-savings claimed by ministers, assumes that solar is replaced by ‘the current energy mix’, so essentially sweating existing coal, gas and nuclear plants. That’s why it sees emissions rise.

What it explicitly doesn’t try to do is work out whether the government would still save money if it tried to replace solar with some other form of new, low or even just lower, carbon source of power.

The narrative here is simple. The old lot (the Liberal Democrats) were spending beyond their means putting the government’s cap on how much can be added to bills for clean energy (The Levy Control Framework if you are interested) under strain.

These cuts will ensure that cap remains fixed, or even lowered and so ensure consumers don’t end up paying too much for the UK to hit it’s legally binding targets for clean power.

The only problem with that line of logic is that ruling out onshore wind – and potentially solar – is likely to mean more money is left over for Offshore wind which is, per unit of power, more expensive than both of them.

All of which is to say the big winner here may not actually be bill-payers but the firms – largely large utilities – investing in large-scale offshore wind farms of the type the Prime Minister visited last year who will now find there is enough money left in the kitty.

Thanks to the fact the visual impact of large offshore wind farms mostly effects seagulls this has always been the Conservative’s preference.

Further forward the government is sticking by it’s £5-17.6bn plan for bill-payer support for the Franco/Chinese backed nuclear project Hinkley Point C, claiming it will make allowances for that kind of spending when it unveils the cap on the money to be taken from bills beyond 2020.

Both offshore wind and nuclear are more expensive than solar and onshore wind – hence our accountant’s understandable confusion. Ministers argue the point here is the industrial benefits of these grand projects along with the promise of more reliable electricity supply reducing the need for investment in back-up, smart-grids and the like.

Ultimately here is the rub. The government is cutting the kinds of subsidies which smaller firms, communities or individuals can use to generate power for themselves.

The subsidy scheme which remains, the massively complex “Contract for Difference” is almost totally inaccessible to anyone short of a large energy company. Likewise the option of generating power without subsidies is simply not going to apply to your local school or energy co-operative which can’t take that kind of market risk or negotiate a power supply agreement with their local head office of Ikea.

This ‘de-democratisation’ of energy may be appropriate to a windy, grey island which likes big, often foreign owned, infrastructure projects.

In the UK, however, where the big six are blamed every bit as much for high bills as ‘green taxes’ ministers have moved to do exactly the reverse.