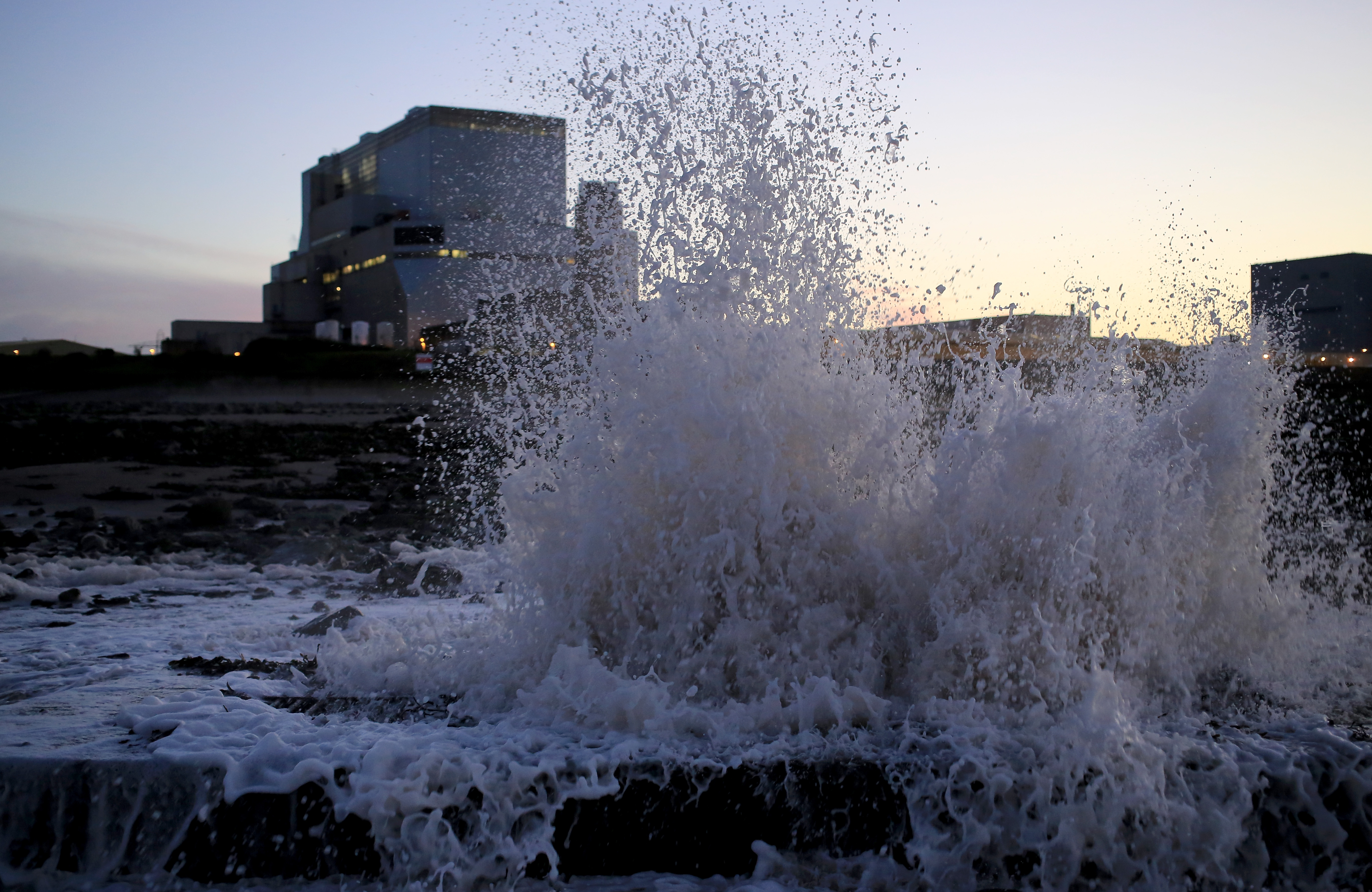 The government has spent millions of pounds to negotiate contracts for nuclear and renewable energy which have been criticised for offering poor value or have failed to deliver on investment – according to official data.

The figures, analysed by Unearthed, show that since the start of the year the UK energy ministry spent more than a million pounds in a desperate and so far unsuccessful effort to secure a Final Investment Decision on the Hinkley Point C nuclear project in Somerset by the French state-owned utility, EDF.

Officials at the department – which faces severe spending cuts – also spent hundreds of thousands of pounds in the run-up to the election on legal advice to secure investment in renewable energy. However ministers have since ordered a review of all renewable energy subsidies, putting investment on hold.

Slaughter and May, a law firm based in the City of London, pocketed more than £4 million from the Department of Energy and Climate Change (Decc) in the first few months of 2015, with £1.3m related to the negotiations over the final contract for the construction of a multi-billion pound nuclear power station at Hinkley.

Hinkley Point C has been dogged with controversy for years. Earlier this year, Austria launched a legal challenge after the EU approved an up to £17billion subsidy deal for the power station. In July, 10 German and Austrian utilities, announced they were taking action against an alleged breach of state aid regulations in the deal.

Lord Howell of Guildford, a former Conservative energy minister who gave the go-ahead for a fleet of new nuclear power stations in Margaret Thatcher’s government, has spoken out against the deal in the Lords, describing it as “one of the worst deals ever  for British households and British industry”. An investment analyst has described the deal as “economically insane”.

The top law firm received £1m in just one month, April 2015, for legal work on the Hinkley final investment decision and the decommissioning of the UK’s old nuclear sites. In the same month it was reported that EDF had cut 400 jobs at the site awaiting a final decision on investment.

EDF energy, who won the contract to build the power station, pledged in 2007 to open Hinkley within ten years, with the company’s chief executive promising that Brits would be cooking the Christmas turkeys using Hinkley generated electricity in 2017.

As well as legal challenges, there have also been safety concerns over Hinkley. Two plants in Finland and France which use the same French-designed European Pressurised Reactor (EPR) set for Hinkley, have been plagued with construction delays, spiralling costs and design flaws.

As well as forking out millions to lawyers over the Hinkley deal, the government gave £35m to outsourcing company Capita to deliver the Green Deal Home Improvement Fund – the state programme to encourage homeowners to make their houses more environmentally friendly.

That project was scrapped by the Chancellor George Osborne in the last budget, after only 10,000 homes signed up for the scheme.

Even while Capita was receiving millions for its work on the green deal, ministers were publicly admitting the project was a failure.

In February, Conservative MP Greg Baker blamed a lack of interest from the Big Six energy companies for the failure of the Green Deal, after it was blighted by legal and IT problems.

The figures released by Decc also reveal that the government continued to pay millions in handouts designed to help customers lower their energy bills direct to energy companies, despite the failure of the companies to pass the money on to customers in the past.

More than £54million was paid out by the Department of Energy and Climate Change to EDF, E.ON, nPower and Scottish Power in from January to April this year, despite all four companies failing to pass on the government electricity rebate, designed to lower bills by £12, to customers, last year.

David Cameron pledged in 2014 to lower energy bills by reducing green levies. But EDF, E.ON, nPower and Scottish Power failed to pay out to customers on fixed price deals, saying these people were protected from winter price hikes.

The news about Decc’s spending comes at a time when the department has been tasked with making substantial cuts to its budget.

The Guardian reported last week that the department will be forced to make staff budget cuts of 90% within just three years. Earlier this month it was reported that Decc had already overspent its budget to support renewable energy projects.