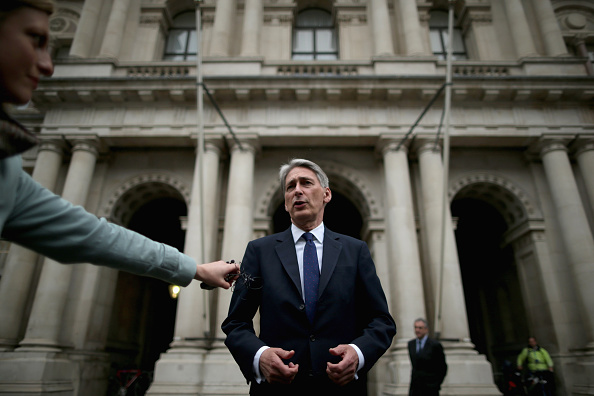 The British government is talking up the business opportunities offered by the melting Arctic, as Shell begins drilling in the region this week.

Climate change has accelerated the melting of the Arctic ice caps, bringing with it a new international competition to mine for the region’s resources.

In a little known official report, entitled “Responding to a changing Arctic”, was presented to parliament by the foreign secretary Philip Hammond last month as a response to the findings of the House of Lords select committee on the Arctic.

The report appears to brush off some of the warnings from Lords across Parties and talks up the business opportunities created by the region’s changing environment.

These include opportunities for UK mining companies, as well as giving support to Russian scientific projects in the area, and committing the UK to showing “leadership” on Arctic matters.

UK Trade and Investment “to support the UK’s mining ‘offer’ to international customers in the Arctic”.

Fossil fuel exploration in the Arctic has proved to be extremely controversial due to concerns about the environmental impact of an oil spill in the region and the impact of global warming from burning the oil, gas or coal.

The UK position comes as a study by University College London (UCL) suggested there is no justification for drilling in the frozen north if government’s want to limit global warming and ahead of a major summit on climate change in Paris later this year.

Having called on UK mining  companies interested in the Arctic to “get in touch” last year, the report goes further in setting out how the government will work with mining firms to exploit the opportunities offered by the thawing ice.

The report states that UK Trade and Investment will partner with the mining industry to “deploy” a message talking up good corporate governance and sustainable development “to support the UK’s mining ‘offer’ to international customers in the Arctic”.

The document makes clear that these assurances will be the “unique selling point” for British mining companies looking to get into the Arctic.

In a section entitled “pressures and opportunities arising from increasing external access to the Arctic”, the document states that Britain’s expertise in scientific research, higher education and financial services means it can play a leading role in the region, as well helping support indigenous communities.

“The UK’s research and technology strengths can be used to develop new techniques and approaches for undertaking developments in the Arctic,” it states. 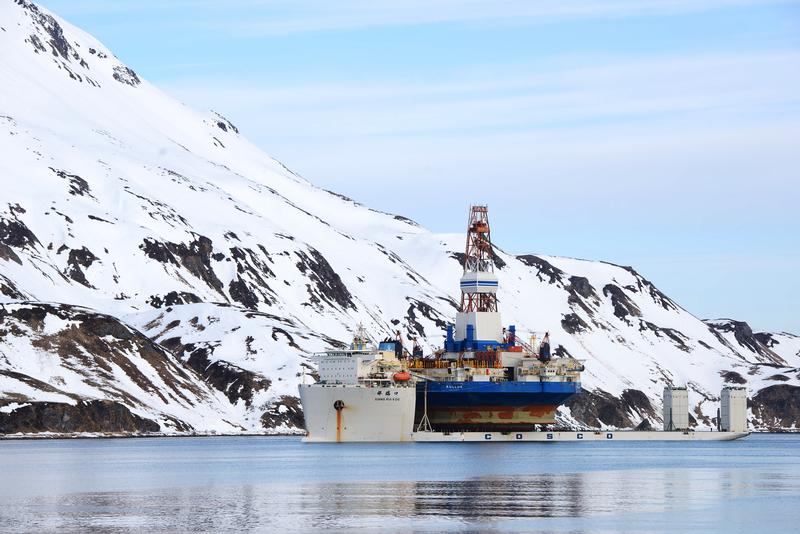 In a section describing what role the UK’s financial services can play in the Arctic, the government states that, with Europe’s largest insurance sector, British insurance firms “have a crucial role in developing and ensuring adherence to high standards of operation in the Arctic”.

While stating that the government is “very aware of the potential environmental impacts of an oil spill in the Arctic”, the report gives tacit approval to plans to drill in the region.

At one stage, the report acknowledges that although the UK supports strong environmental standards in the Arctic, it is up to the Arctic states, the eight countries with a claim on the territory, “to determine what appropriate standards of regulation are”.

The report also commits the UK to cooperating with Russia on “Arctic issues”, despite events in Ukraine.

It makes clear the government’s view that UK scientists should continue working with their Russian counterparts to further understanding of the region.

The report states there is a potential for British universities to join Russian expeditions to the Arctic; joint Russian-British research grants for project focused on Environment and climate, and joint work on Arctic sea ice, “using Russian research ships and British equipment”.

In 2013, a group of MPs on the environmental audit committee warned that the UK government was “standing by” as large energy firms “carved up” the region’s natural resources between them.

Prior to that, the committee released a report calling for a halt on plans to drill for oil and gas in the region, citing safety concerns.

The government appears to have ridden roughshod over the committee’s recommendations, while also discounting a number of suggestions made in the Lords; including the introduction of an Arctic ambassador from the UK.

The Lords committee insisted an ambassador would prevent Britain being left behind on discussions on the region, though the government said the move offered “no significant value”.