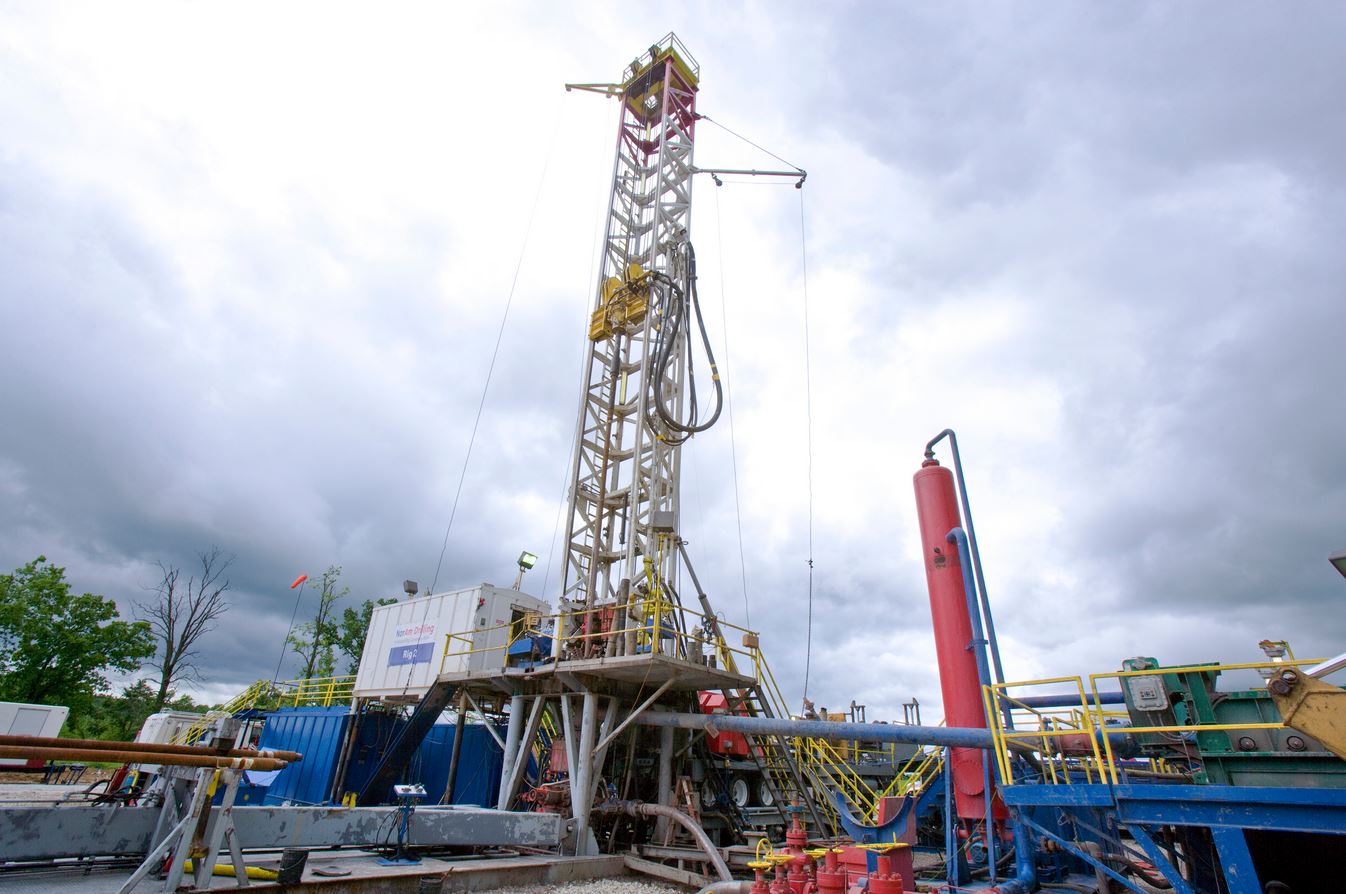 The release of the final US Clean Power Plan on 5 August has triggered new wave of discussion on curbing emissions, and proponents of the fossil fuel industry including Shell’s Chief Climate Change Advisor are renewing their call for more Carbon Capture and Storage (CCS), in particular for coal plants.

Our 2008 assessment of the technology concluded it was an ineffective way of tackling climate change – but has anything changed since then? Actually yes, the track record of struggling industry over the past 7 years has been even worse than expected.

The first thing you need to do is capture the carbon dioxide. There has been some limited progress in testing new techniques such as Oxy-Fuel combustion but overall the industry has failed to find a way of doing this which is also financially viable.

In fact, the costs of applying capture to carbon dioxide emissions from coal far exceed most academic estimates, about $11-12 million / MW (based on recent projects Kemper and Boundary Dam). By comparison, solar PV’s costs are at $3 million / MW including installation (based on 15 years of data from 300,000 PV systems in the US).

Both retrofit and new build capture projects suffered delays and went over budget several times. In fact, Kemper’s CCS-coal project was so costly it has put Mississippi Power ‘on the Brink of Bankruptcy’, requiring a costly emergency bailout through an 18% hike in the electricity price for its ratepayers.

Because of these financial risks CCS projects have extraordinarily high cancellation rates and despite heavy public funding, there is only one CCS-coal plant in operation globally.

Gas is a slightly different issue. Extracting the CO2 from a gas stream is a relatively mature technology but the costs are still very high and CCS-gas projects are largely tied to enhanced oil recovery – so they work to increase oil extraction, increasing carbon emissions.

Finally the likes of China’s Shenhua are starting to experiment with applying carbon capture to processes designed to manufacture chemicals from coal – mainly to disguise the fact that coal-to-gas and coal to liquids projects are incredibly carbon intensive  but the technique is largely experimental – much like the entire process.

Assuming it can be economically captured saline aquifers are key to the long-term storage of carbon dioxide. That means suspected fractures to the rock that caps such reservoirs, such as that which led to the $2.7 billion BP flagship CCS project In Salah in Algeria being permanently suspended, matter a great deal.

A more limited alternative is old depleting oilfields. But even here there have been a number of CO2 blowout cases including the Denbury case in the US which led to some of the biggest environmental fines ever issued in the state of Mississippi.

The use of oil fields to store carbon dioxide also introduces a further problem with carbon capture as a tool to tackle climate change.

In the US in particular captured carbon dioxide is mostly used for Enhanced Oil Recovery (EOR), leading to net increase of emissions. An analysis published in April has shown how this can actually work as a perverse subsidy to the industry.

How does CCS compare with other low-carbon options in terms of deployment?

In the last five years 692MW of coal generation has been – or is being – fitted with carbon capture technology with a further 10GW proposed (though it may never happen) with around 12.7GW of new nuclear power capacity.

That compares to around 300GW of wind and solar installed over the same period. Even allowing for the fact that the sun doesn’t always shine nor the wind always blow, in deployment terms renewable technologies are out-competing CCS and nuclear by more than a factor of ten.

Of course it makes sense that the oil industry would support the roll out of a technology which allows greater oil extraction, just as the nuclear industry seeks subsidies for its own technology – whilst both oppose renewable technologies with the potential to limit their market and push down the price of power.

But it doesn’t make sense as a way of tackling climate change. Rather than discussing new technological solutions to absorb CO2 from atmosphere, which could end up being a white elephant, only encouraging more CO2 emissions, it is perhaps more pragmatic to tackle the bigger elephant in the room – improving energy efficiency.