What does Corbyn’s victory mean for energy? 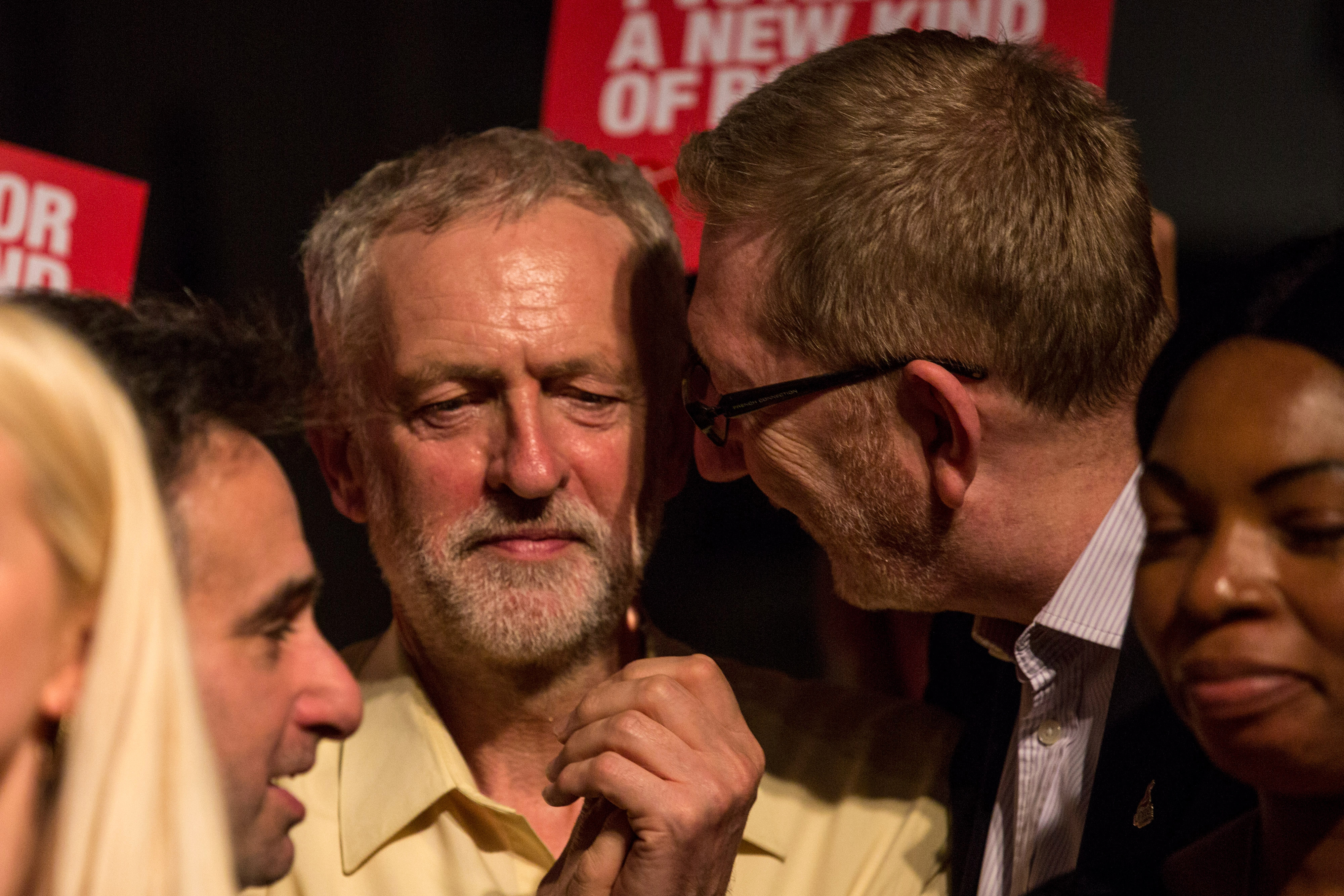 Jeremy Corbyn is the new leader of the Labour party.

A 200/1 outsider when he first announced his candidacy in June, the left-wing, perpetual backbencher who has never held ministerial office, or even shadow cabinet position, is now the most powerful man in Britain’s main opposition party.

This comes the day after Sadiq Kahn was announced as the candidate for Labour in London’s 2016 mayoral election – which has been interpreted as underlining a Labour shift to the left.

What does Corbyn’s leadership mean for energy and climate change?

As a bona fide leftie, Corbyn opposes nuclear power and fracking, and has spoken out against fossil fuel subsidies, but his views on other energy issues, coal for instance, are more nuanced.

Here Unearthed pulls back the curtain to take a serious look at what a Jeremy Corbyn-led Labour party has planned for the UK’s energy sector.

Back when we interviewed Corbyn on 7 August, he seemed pretty keen on bringing the Big Six under public control. In fact, that’s exactly what he said: “I would want the public ownership of the gas and the national grid.”

This would appear to mean that the state would take over British Gas, SSE, Eon, RWE, Npower, Scottish Power and EDF.

Since then, perhaps after this plan was costed at up to £185 billion, he seems to have backpedalled on the idea.

A scan of his Protecting Our Planet manifesto reveals no mentions of the words ‘nationalise’ or ‘nationalisation’. ‘Public control’ doesn’t get a mention either.

Instead he offers a German-style energy market, with energy supply devolved to communities, local authorities and small businesses. For large power stations, however, Corbyn told us he believes “it would be fairly straightforward to bring that into public ownership”.

The policy document points out that Germany’s ‘Big Four’ energy companies own just 5% of their “clean energy market”. This is compared to the UK where the Big Six control 95% of our energy market.

Under the heading: ‘Socialising our energy supply’, the document denounces the privatisation of the energy companies for failing to provide value for money, and unveils a radical plan for transforming the energy sector by essentially breaking it up into smaller chunks.

At one stage, citing a Nottingham council initiative Robin Hood Energy, Protecting Our Planet states that Corbyn will “allow communities to be owners of local energy systems, with the right (as in other parts of Europe) to have first use of the energy they generate themselves.”

He goes on to call for the creation of local energy markets and incentives for energy start-ups.

As part of his devolved energy market, he has talked about having solar panels “on every roof”, as well as establishing a Green Investment Bank to fund new green enterprises and small scale clean energy projects.

In blogpost for The Ecologist, Corbyn talked up the potential of the UK as a renewable power generation hotspot, saying Britain “must be part of” the movement to aim towards 100% renewable electricity.

“Britain has the largest renewable energy potential in Europe. Using just one-third of our offshore wind, wave and tidal energy potential would make Britain a net exporter of electricity,” he wrote.

He also made the point “Renewable energy supports more jobs than fossil fuels”, and says “Investment in a green future could re-establish a manufacturing base of the future, rebalance our economy and create a million high-skilled jobs”.

As with much of his programme, his enthusiasm for renewables contrasts him starkly with the Conservative government, who have already rolled back state subsidies for the solar industry and scrapped planned onshore wind farms.

Corbyn slammed the Tories’ restrictions on renewable energy projects as “ideological” and stated they must be reversed by “setting a bold target of carbon-free electricity by 2030”.

Protecting Our Planet also comes out against state subsidies for the fossil fuel industry, with Corbyn promising to conduct a “root and branch review” of energy market subsidies.

The Big Six are hammered for rising energy bills, and Protecting Our Planet calls for higher standards on energy efficient homes, which Corbyn suggests could save the average household £250 as well as cutting carbon emissions.

As the Guardian’s Corbynite columnist Owen Jones has been keen to point out, this plan suggests injecting competition into the energy sector, rather than top-down nationalisation.

Clean coal, regular coal or no coal at all?

To his detractors, nothing suggests Corbyn is more of a 1970s throwback than his support for the coal industry.

In our interview with him (yes, another plug), the MP for Islington North suggested he would reopen coal mines in South Wales and affirmed his support for clean coal and carbon capture technology; something he has advocated for in parliament.

Back in August, he said: “The last deep mine coal mines in South Wales have gone but it’s quite possible that in future years coal prices will start to go up again around the world and maybe they’ll be a case for what is actually very high quality coal, particularly in South Wales, being mined again.”

This caused consternation among some on the left, with George Monbiot speaking out against the plan.

1/2: #JeremyCorbyn has strong green credentials and good ideas – until it comes to coal. His comments on Welsh coal are naive and ill-timed.

Protecting Our Planet makes no explicit references to clean coal, nor to the miners of South Wales that Corbyn spent much of the 1980s campaigning for. If he was a normal politician, all this would begin to look like flip-flopping.

Corbyn’s socialist views come out frequently when reading his energy manifesto, and occasionally he seems fixated on showing that you have to be red to be green.

He calls for further investment in public transport with the justification that such a move could save the NHS £18 billion in costs associated with treating illnesses caused by air pollution. Elsewhere, his claim that you can reduce energy bills while also reducing carbon emissions is not backed up by research from the IPPR thinktank which suggested the cost of clean energy on bills falls disproportionately on the poorest.

Since the surprise election result, British politics has changed dramatically.

The future is full of known unknowns, but for the moment it seems there’s enough to distinguish Corbyn’s policies from the Tories’ to suggest we’re in for an interesting few years.