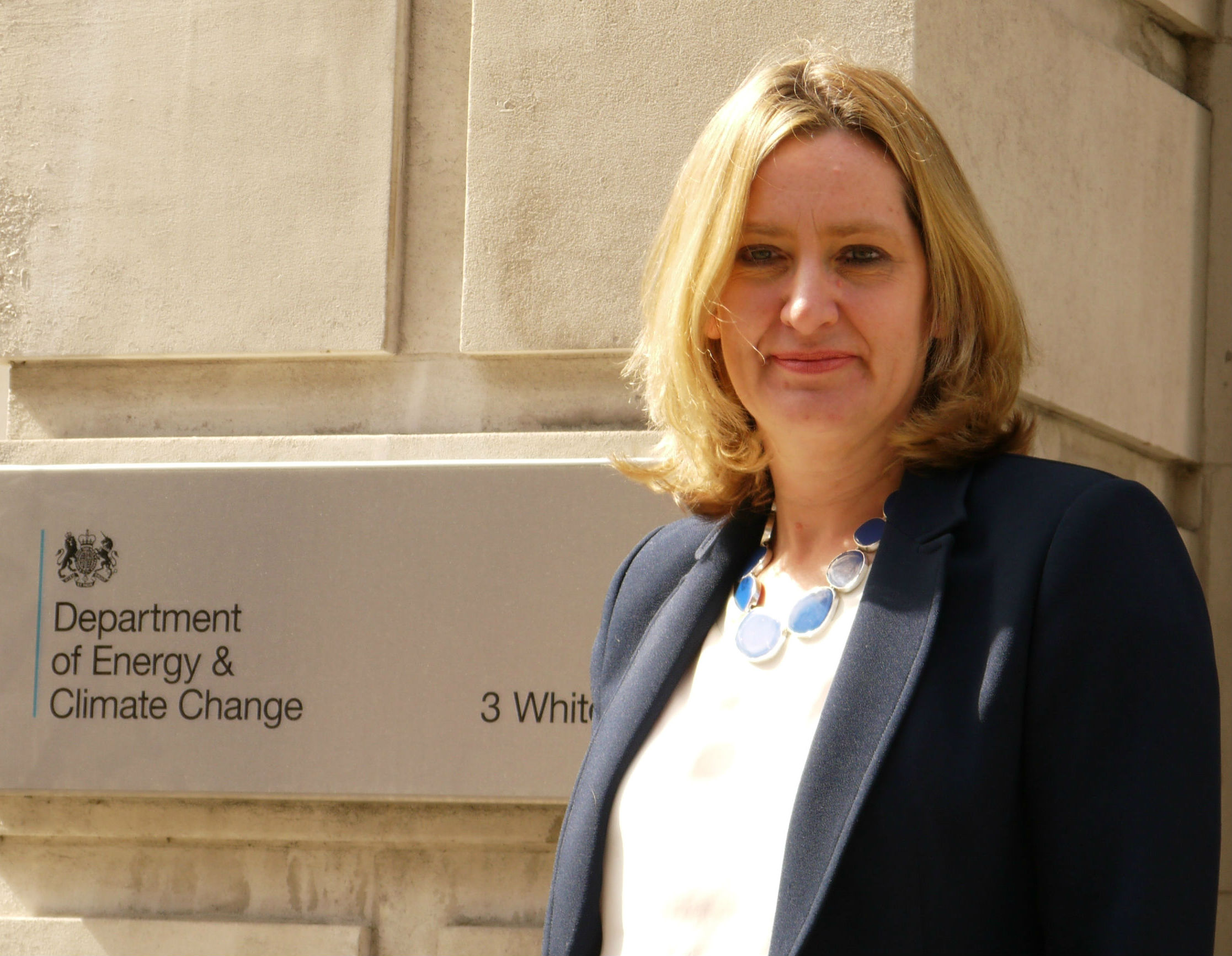 The government spent more than £30,000 producing three YouTube videos on shale gas which together garnered less than 2,500 views.

The cash-strapped Department of Energy and Climate Change (DECC), which faces staff budget cuts of 90% over the next three years, spent £34,842.50 producing the trio of videos which aim to explain the fracking process, and allay any fears over the processes environmental impact. This is equivalent to more than £12 for each view the videos received.

The current Conservative government has enthusiastically backed fracking in the UK. Back in June, ahead of a crucial vote by Lancashire council which prevented fracking in the local area, the chancellor George Osborne urged the country “get on with fracking” or face “higher energy bills” for years to come.

The cost of the videos is disclosed in DECC’s monthly accounts which detail departmental spending over £500. A Freedom of Information request was submitted this summer for how much the government spent on the videos.

The money was given to Content On Demand (COD), a boutique marketing firm with offices in London and Sheffield, whose other clients include the department of health and Olympic athlete Jessica Ennis-Hill. The company has received a little over £55,000 from DECC since February this year.

Fracking experts, including David Anderson – who splits his time between lecturing at Southampton University and doing research for BP – were interviewed for the videos which COD describe as being designed to educate local people affected by fracking about the shale gas extraction process. Other experts featured were exclusively from state-run bodies,  Peter Brown health and safety executive, and Professor Mike Stephenson from the British Geological Survey.

Both DECC and COD refused to answer Unearthed enquiries about how the interviewees featured in the videos were sourced, but email correspondences between DECC and COD, disclosed under FOI, show civil servants directing the video-making process from start-to-finish, consulting on story-boards, scripts and interviewees.

DECC has been left reeling in recent months from successive budget cuts and alleged overspend. Former energy minister Ed Davey has warned that planned cuts to the department’s staffing budget will undermine the UK’s fight against climate change and weaken investor confidence in the country’s energy sector.

The Guardian reported earlier this summer that the department had already overspent its budget to support renewable energy projects over the next five years by £1.5billion.

A DECC spokesperson justified spending tens of thousands on the videos by reiterating that shale gas has the potential to “create jobs and growth in Britain”.

“Shale gas has huge potential – not just for a whole new industry in Britain, creating jobs and growth, but also to help us move to cleaner, more secure British energy supplies,” they said.

“These videos help people find out the facts about shale gas and how it is regulated. They have only recently been launched and will be used more widely as the shale gas industry grows.”