Can the oil industry lead the way on international development and climate change? 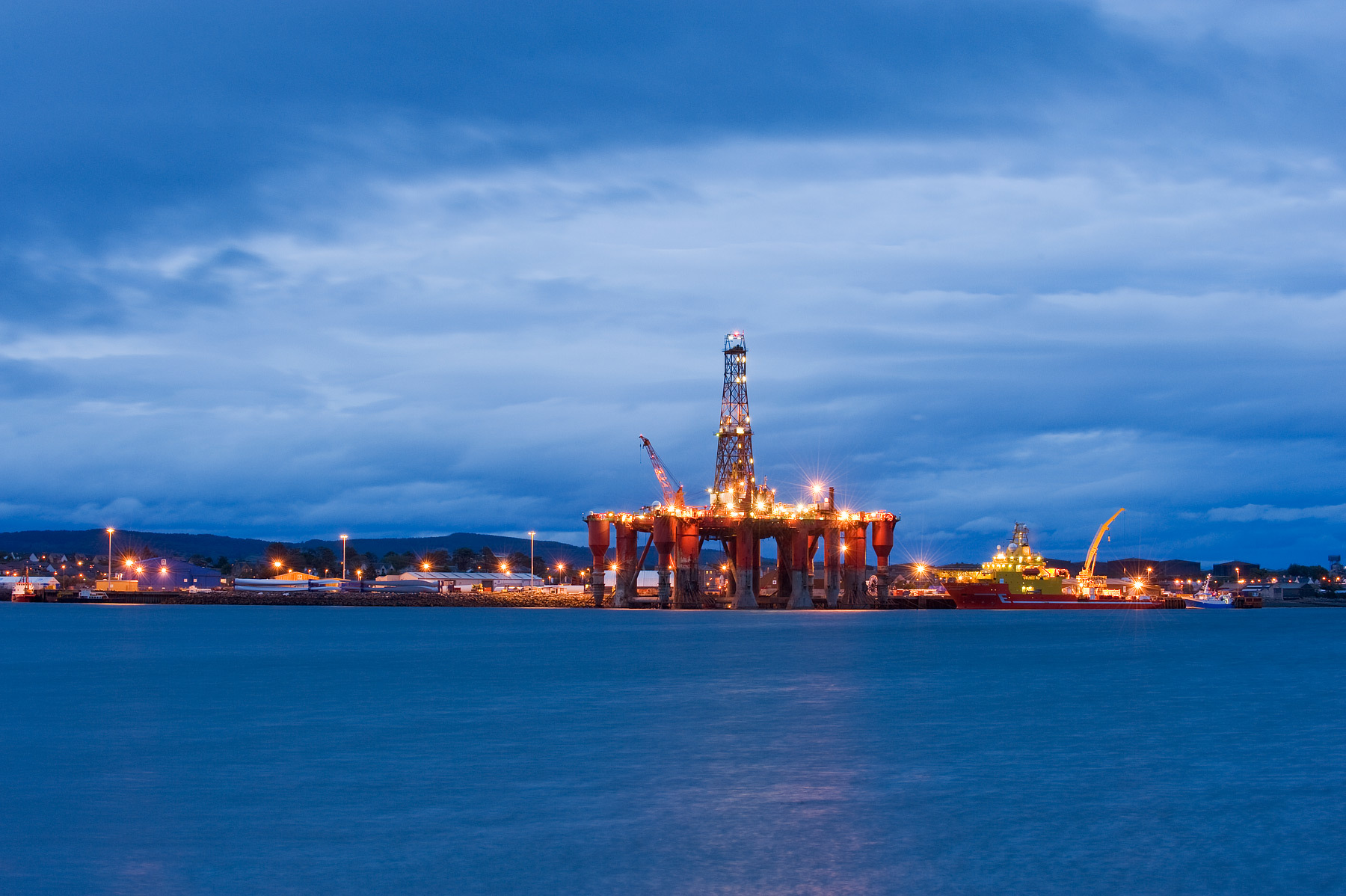 Over the course of 2015 the oil industry – led by Shell – has sought to position itself as both the provider of “the path to prosperity” for the millions of people living in poverty and as the voice of “realism” and “practicality” in the debate on how to avert catastrophic climate change.

After having set up the “Oil and Gas Climate Initiative” (OGCI) earlier this year, the industry’s most recent move was Shell chairman Chad Holliday’s announcement of  the Energy Transitions Commission on September 28. Shell and other members of the OGCI oil companies are reportedly due to release further plans to tackle climate change imminently.

However, analysis of Shell and BP’s energy scenarios by Unearthed demonstrates that the industry’s rhetoric on both international development and climate change is contradicted by its own forecasts.

BP, Shell and Exxon have made clear that they do not foresee even a 50% chance of limiting temperature increase to 2°C. The future scenarios and core assumptions presented by the oil majors which underlie their business plans are consistent with a global temperature increase of around 4°C by the end of the century.

With climate change already affecting communities around the world but particularly in the global south, such changes to the global climate would have catastrophic consequences for international development.

The World Bank is unequivocal, saying that “the task of promoting human development, of ending poverty, increasing global prosperity, and reducing global inequality will be very challenging in a 2°C world, but in a 4°C world there is serious doubt whether this can be achieved at all.”

In a recent letter to world leaders, The Elders  – a group of former global leaders advocating for peace and human rights – assert that action to avert the climate crisis is essential to shared global prosperity stating “climate stability underpins prosperity, poverty alleviation and the rule of law.”

Shell, BP and other oil and gas companies have repeatedly argued that the focus needs to be on reducing emissions by switching from coal to natural gas. Although gas can be less carbon intensive than coal when burnt, according to a report on climate and health from The Lancet the time for coal-to-gas switching has “almost certainly passed” if dangerous climate change is to be avoided.

Carbon capture and storage (CCS) refers to a range of mostly beta-stage technologies designed to capture the carbon dioxide released by burning fossil fuels and store it indefinitely with the intention of breaking the link between carbon emissions and climate change. Shell, for example, has argued that taxpayer funds should be allocated to fund additional research and development for CCS.

Although the technology has enjoyed widespread support from politicians and industry around the world, CCS projects have had extraordinarily high cancellation rates. Despite heavy public funding there are only a very small number of CCS plants in operation globally. Shell has invested in two CCS projects around the world but the firm’s CEO recently said the firm cannot invest more heavily in the technology because shareholders would be unhappy with the low returns.

Six major European oil and gas companies  – BP, Royal Dutch Shell, Total, Statoil, Eni and BG – have called on governments to introduce local and global carbon pricing systems. While carbon pricing has long been hailed as a solution to halt climate change, there is little empirical evidence that carbon pricing works in practice.

The world’s biggest emissions trading scheme (ETS), the European Union’s EU ETS has seen prices plummeting to levels far below what would be needed to effectively curb emissions – its carbon price is currently around 8 Euros per tonne.

John Ashton, UK climate envoy from 2006-2012, argued that “[i]t is now widely understood, except by those who live inside such models, that a climate response based primarily on a carbon price will deliver only marginal change. Politically it serves as a brake on ambition not a stimulus […] to hard caps on emissions.”

The oil and gas industry openly supports measures to reduce carbon emissions which restrict other industries, most notably coal.

At the same time concerted lobbying efforts by oil majors continue to undermine meaningful measures to mitigate climate change by preventing policies which would have an adverse effect on the sale of their own products.

In California oil companies including Shell recently successfully lobbied and carried out an extensive advertising campaign to remove a proposed target of reducing petroleum consumption from state legislation. Shell is reported as the sixth biggest lobbyist in Brussels, spending between €4.25-4.5m a year lobbying the EU institutions, according to the bloc’s transparency register.

The oil industry appears aligned with many in its call for international development. But a closer look at the business plans and climate lobbying efforts of oil majors raises the prospect that the industry’s own actions pose a significant threat to sustainable development for the world’s poorest countries.