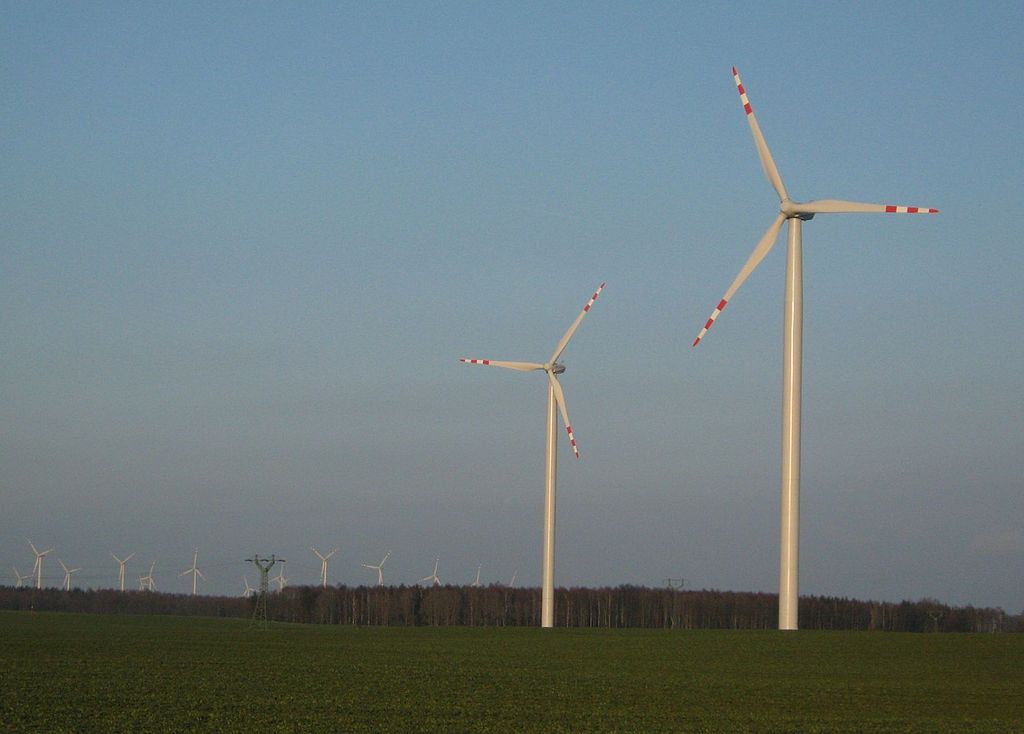 With 92% approval, support for renewables is high among voters in each of Poland’s major political parties.

The Civic Platform party, which is currently in government, has plans to expand the country’s wind energy sector.

The nationalist Law and Justice party, however, which is forecast to win the election on 25 October, has an anti-wind agenda.

According to the poll, conducted by TNS Polska on behalf of Greenpeace, 69% of Polish people are in favour of the development of renewables like wind and solar.

Renewables, it turns out, are far more popular than either nuclear or coal, which enjoy 17% and 16% support respectively.

The country’s second favourite energy measure is energy efficiency – which is backed by supporters of every political party except the ultra-nationalist KORWiN.

The poll results are pretty much the same as those for a similar survey two years ago.

Five things you need to know about renewables in Poland

1. Renewables have doubled in the last decade

Renewable energy has been growing in Poland at about the same rate as it has across Europe, but its share in the country’s energy mix (12%) is only half of the European average – according to data from 2013.

2. Poland produces more renewable energy than the UK – except it’s nearly all biomass

Biomass, which is basically wood-burning, is only technically a renewable energy since you can regrow trees. It produces quite a bit of pollution.

And, in Poland, biomass represents 82% of the country’s renewables.

There’s another pretty big problem with biomass: it is often burnt together with coal in a process called co-firing.

Essentially state support for co-fired biomass as a renewable encourages the continued burning of coal rather than providing an actual renewable technology (like wind and solar).

The current government wants 15.5% of its energy to be sourced from renewables by 2020; a mix of biomass and wind.

3. Wind and solar make up only 1% of energy production

Until just the other week, Poland didn’t have an industrial solar sector to speak of.

In fact 2014 was a banner year for local solar projects, with capacity growing to 21 MW from 1.9 MW a year earlier.

4. Wind power is growing (and getting cheaper)

In the last 10 years, Poland has spent around 30bn zl (equivalent to £5bn) on wind energy.

The Polish Wind Energy Association has said that by the end of the year wind power capacity will have grown by several hundred megawatts, reaching a total of 5000MW.

But as we wrote earlier, the Law and Justice party has a history of opposing wind energy investment.

5. Consumption is not growing as fast as production

Since half of the country’s electricity is consumed by industry and a quarter by business, the success of renewables depends on big deals with manufacturers and promotion by the government.

For example, the city of Szczecin recently allocated 50mn zl from the national fund for helping residents install solar panels.

The owners of small photovoltaic arrays can redirect surplus energy to the grid at a feed-in tariff of 0.75 zl (£ 0.13) per kWh.

The tariff was introduced last February, and is far stronger than expected.

The prosumers do however suffer from administrative hurdles that hinder the uptake of renewables.