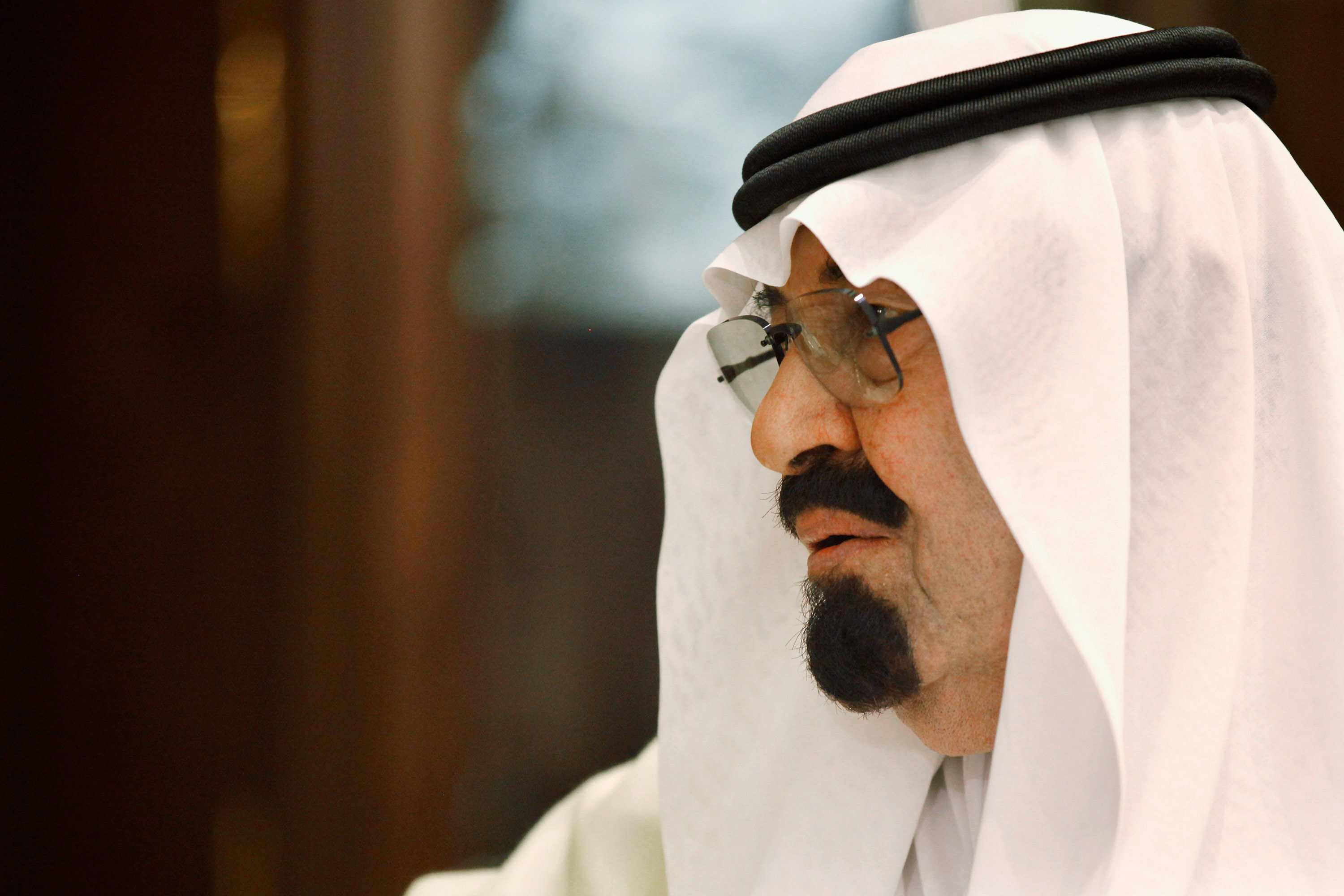 The UK government spent more than £100,000 of public money sending five officials, including David Cameron, to pay their condolences to the Saudi Arabian royal family after the death of King Abdullah Bin Abdulaziz.

Records of the prime minister’s travel, published by the state, reveal that the government spent the six figure sum travelling to the oil-rich Gulf State so officials could pay their respects to the late monarch when he died in January this year.

The coalition government courted controversy for its decision to mark the passing of King Abdullah by lowering the union flag to half mast at government buildings and Westminster Abbey.

Cameron himself expressed his sadness at the time of the King’s death, when he said: “My thoughts and prayers are with the Saudi royal family and the people of the kingdom at this sad time.”

The Prime Minister also defended the decision to lower the union flag at the time: “Now you can be prime minister and just say exactly what you think about every regime in the world and make great headlines and give great speeches but I think my first job is to try and keep this country safe from terrorism.

“If that means you have to build strong relationships sometimes with regimes that you don’t always agree with, that I think is part of the job and that’s the way I do it and that’s the best way I can explain it.”

In June 2013, UK Export Finance (UKEF) announced that it would guarantee £450 million of finance for UK exports to a petrochemical facility in Saudi Arabia, known as the Sadara Project.

UK involvement in the project, co-sponsored by Saudi Aramco and Dow Chemical Company, was heralded by UKEF’s acting chief executive, David Havelock, at the time.

“This transaction is the biggest project financing in our history and the result of many years hard work by staff at UKEF. We have been pleased to work closely on this prestigious project with such high quality sponsors.”

UKEF’s most recent annual report states it has continued its support for the project.

Saudi Arabia is viewed as a key ally of the United Kingdom in the Middle East, though the country’s relationship with the Kingdom has come under scrutiny recently.

PM David Cameron: My thoughts and prayers are with the #Saudi Royal Family and the people of the Kingdom at this sad timehttp://ow.ly/HOfaB

This week, the UK scrapped a £6 million prison contract with Saudi Arabia, after criticism of the country’s human rights record by NGOs and the Labour party leader Jeremy Corbyn.

A spokesperson from Number 10 said in response to this story:

“This charter flight was for a group involving the Prime Minister, Downing Street officials, the Royal Household, and protection officers.

“The visit was to pay condolences following the death of the King, which was attended by heads of state  and national dignitaries from across the world.”