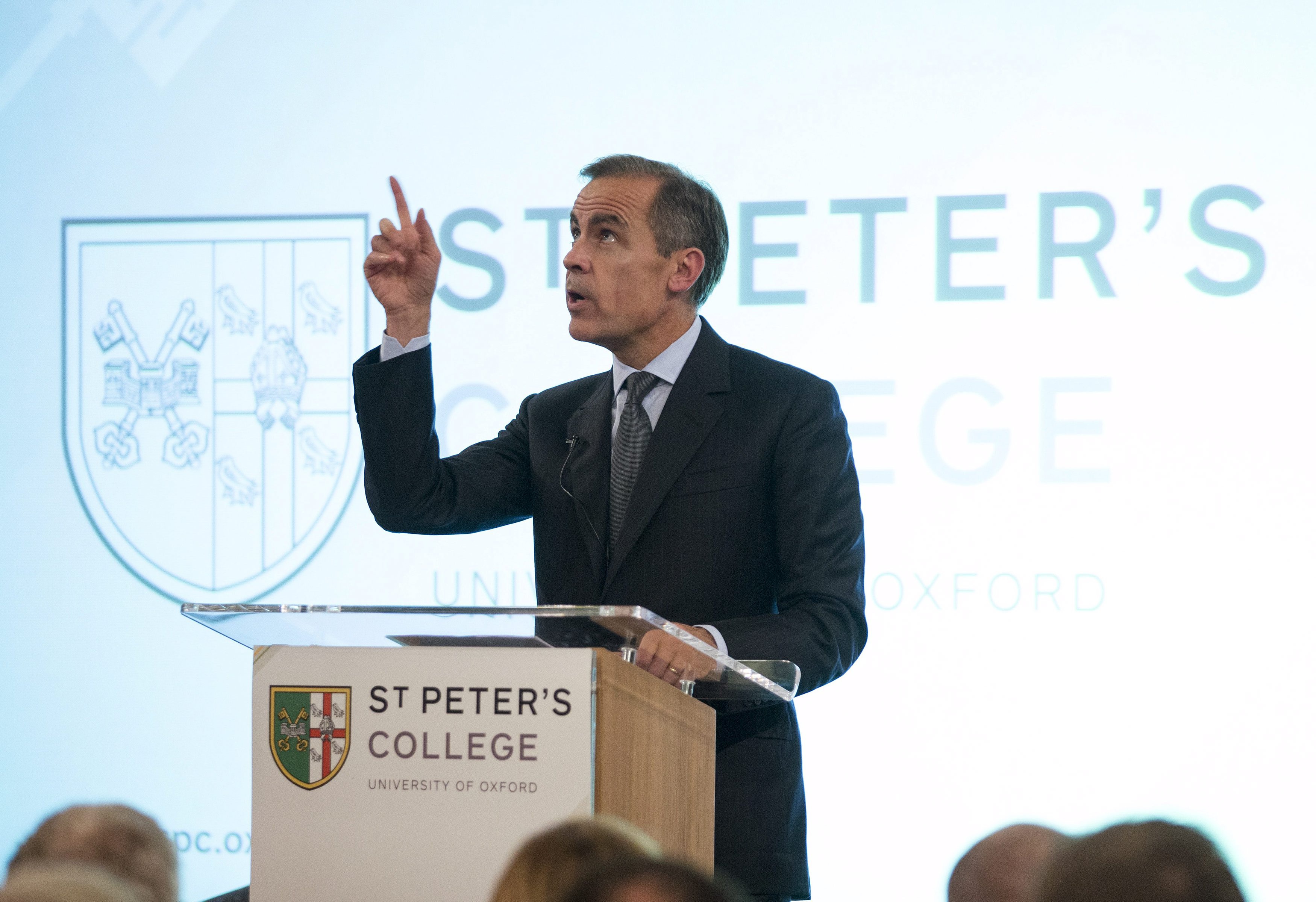 Rebecca O’Connor is an independent financial journalist and edits an ethical financial blog.

The global campaign for divestment – the move to convince institutional funds to sell their stake in certain firms in a bid to undermine their legitimacy – is slowly building, but even leaving divestment aside, the finances of global fossil fuel shares are themselves looking pretty shaky.

Malcolm Gladwell, the cultural writer described a tipping point as “that magic moment when an idea, trend, or social behaviour crosses a threshold, tips, and spreads like wildfire.”

Is the awareness of fossil fuel risk in financial markets approaching a tipping point?

There are several reasons to suspect so:

The strengthening case for a sell off

Divestment has always been – and will probably remain – an ethical or strategic rather than purely financial decision.

When it works it does so not by weakening a firm’s balance sheet, but by undermining their social license – their claim to be a fundamental part of the global economy.

Simply selling shares for financial reasons is quite different – not least because if the facts change, say they become really cheap, they can then be bought again.

Convincing a firm to sell up for financial reasons is, therefore, not the same as convincing them to divest.

But still, a sell off for the oil and gas sector would matter – and it may be about to happen.

One of the strongest arguments is that oil and gas company valuations are too high, since they reflect a value for reserves which, if the world agrees to limit global warming to 2 degrees celsius, could never be extracted and would therefore become “stranded assets”. These would have to be written-off, hitting profits and share prices.

It’s compelling, but this theory can be refuted. Assets are only likely to become stranded if global governments can agree on binding targets for emissions and how to reduce them, by, for example, enacting a carbon price.

It is possible this agreement will not happen, even with the high level of expectation surrounding climate talks taking place in Paris in December.

One group claiming not to be amongst the cynics is the oil companies themselves. In June, Shell, BP, Eni, Total, Statoil and BG Energy wrote an open letter calling for an internationally-adopted carbon price. Shell reiterated this call a few weeks ago. However critics of this measure say it merely gives a cost to the externality, it doesn’t stop oil companies producing it.

If carbon pricing is agreed, the clarity this would bring might just flick the switch in persuading asset owners, who are already anxious about high exploration costs, to part ways with their fossil fuel income.

On the other hand if – as some suspect the oil majors want – a low carbon price materializes in different parts of the world (as it currently stands in the EU) it may do little or nothing to undermine the business models of anyone other than the coal industry.

If it’s seen to favor one fossil fuel over another it could even benefit them.

And there are other reasons why we may not be about to see the wholesale withdrawal of money from fossil fuel producing companies either for financial or strategic reasons.

If everyone sold up at the same time, there would be global financial instability. This is one reason that large funds, with billions of pounds of exposure to oil companies, are being cautious.

And if shares are sold, someone else just buys them. Some financial economists think that the non-renewal of high-yield corporate bonds – loans to oil and gas companies, would have a more immediate impact, instantly adding costs to balance sheets. But calls from campaigners tend to focus on equity and not debt divestment.

Reactionary attitudes in the City are another barrier. Financial institutions find preventative measures, which can have a detrimental short term impact on returns, hard to administer (although to his credit, Mr Carney is trying to do exactly that). In the past, fixes have happened after the fact. The oil price decline is changing attitudes slowly, however, with more City commentators now recommending funds that avoid oil and gas because of their out-performance.

Although it is clear that investing in funds that exclude oil and gas can have a positive impact on long-term profits, withdrawing funds now would crystallise some losses that have already occurred through the current oil and commodities price slide.

Capital allocations are generally made with a long-term view. The strengthening view that lower oil and gas prices is the new norm could be enough motivation for investors who might otherwise too easily dismiss the risk of stranded assets or the moral case for divestment to sit up and examine whether to cut their losses.

It’s possible that the long-term case for investing in fossil fuels in any form (which includes some commodities stocks) is in danger of being structurally compromised.

Last month, Glencore, the mining giant, lost 30% in one day after one analyst questioned whether it would have any value left at all should commodities remain at these low levels.

Couple the high cost of oil exploration with lower prices at less than $50 a barrel and the conclusion appears pretty obvious: exploring for and producing fossil fuels and investing in those that do, is becoming a lot less viable, wherever your moral compass lies.

Could oil lose its dividend advantage?

The problems of lower demand and higher extraction costs are fundamentals that could normally make investors run for the hills. Yet oil companies have not suffered a serious shedding of shareholders. Why not?

The biggest reason is that they have preserved their dividends – the regular payments they make to shareholders – and in some cases, including Shell, they have even been steadily raising them – as a way of encouraging shareholders to stay put.

Historically, the dividends have been one of the main attractions of oil companies for investors, as they provide a healthy, dependable and regular income – that table of gradually improving past dividend payments can look appealing, effectively blinding income-focused investors to the underlying fundamentals of the sector.

Cutting dividends would be the kiss of death for companies like Shell. They would rather cut thousands of jobs and shed assets than cut their dividends. But with such pressures on balance sheets, it may not be long before the dividends are in jeopardy.

At the point at which those balance sheets are so squeezed that there is no alternative but to cut the dividend, a sell-off could start.

It is not an inevitability that we will reach this point. Oil prices will almost certainly eventually rise again, enough that exploration would begin to look an attractive proposition once more.

From niche to mainstream

Given the risk from stranded assets and the direction of oil prices, it seems odd that a discussion of selling fossil fuel shares has still only really caught the attention of a few enlightened individuals managing money at large institutions – Sakker Nusseibeh, chief executive of Hermes, being a notable, vocal example, but have not found their way into the risk analyses of the majority.

You don’t have to go far to find a fund manager insisting that Shell’s dividend is sustainable.

Carbon risk analysis certainly doesn’t take place as a matter of course. Some of the UK’s biggest pension funds mention nothing of carbon risk in their meaty risk assessment report sections, despite having roughly 6%, on average, held in fossil fuels. Other risks are considered more imminent. The re-opening of trade with Iran, for instance, or geopolitical pressures in the Middle East and Russia.

This may change as a result of Carney’s intervention, especially if his proposal to add climate impact assessments to investments is adopted.

It may also solve the “investment chain” problem, where fund managers plead that their clients don’t ask about carbon risk, so they don’t consider it. This will become less acceptable, particularly as more large pension funds take a lead on it.

The clouds are certainly gathering for investments in fossil fuels. Will they break over Paris? We won’t have to wait long to find out.