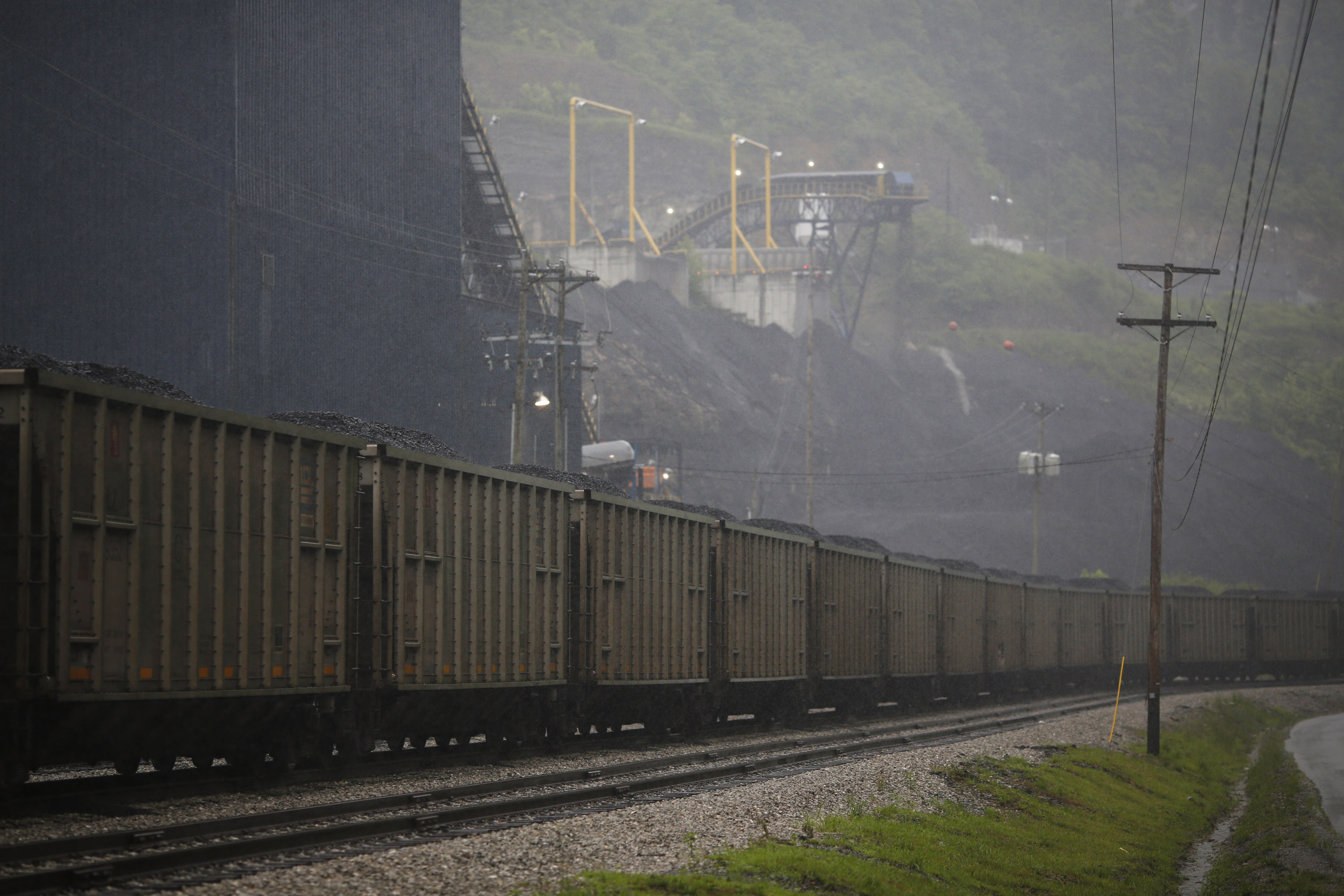 Cross posted from an original blog on Medium

A new poll from the University of Texas at Austin shows that large majorities of Americans support renewable energy like solar, while coal is considered “the worst” energy source by more Americans than any other form of energy.

The poll also found that more than 3 out of 4 Americans acknowledge climate change is occurring (including most Republicans), and that opposition to coal translates to support for candidates working to move us away from coal.

The press release announcing the poll notes that “52 percent of survey respondents say they are more likely to vote for a candidate who supports reducing coal as an energy source, up from 43 percent in March.” Just 15% of those polled said they would be “less likely” to vote for such a candidate.

When those surveyed in the poll were asked to rank energy sources from best to worst, solar was considered the best by 41% of Americans (much more than any other), and coal ranked the worst by 40% of Americans — although nearly as many, 39%, ranked nuclear power the worst. Put another way, over 60% of Americans agree that coal and nuclear are the two worst sources of energy.

In addition to support for candidates working to move us away from coal, these attitudes about energy also appear to translate into support for federal policies promoting renewable energy. When asked whether the federal government should “focus on developing” and “subsidize” different energy sources, most chose renewable energy, while coal ranked lowest for both questions.

Other recent polls have also shown generally negative opinions about coal and particular coal industry plans. One recent poll of Washington State voters showed growing opposition against efforts to increase exports of US coal to foreign markets. And a Gallup poll from earlier this year showed that coal is Americans’ “least favored” energy source. That poll also included a partisan breakdown which showed that Independent voters are less supportive of coal, and more supportive of solar energy, than average.

The University of Texas poll also notes some partisan and age differences on whether poll respondents “would be more or less likely to vote for a presidential candidate who supports decreasing the use of coal as an energy source” — younger voters are most likely to support such a candidate, while Republican voters are not as likely as Democrats, Independents, and Libertarians.

Yet overall, these differences between voters within particular age groups and parties are not as significant as the overall agreement. In every group across the partisan and age spectrum, a higher percentage of voters were “more likely” to vote for a candidate that supports decreasing the use of coal than those “less likely” to vote for such a candidate.

Americans’ persistent negative attitudes toward coal suggests that the public relations efforts of the US coal industry have largely failed to improve its image.

In fact, the head of the National Mining Association, a lobby group representing coal mining companies, admitted in 2013 that their central message didn’t work, acknowledging, “Anyway, war on coal never resonated with much conviction among ordinary Americans. For them, the EPA keeps the air and water clean, their kids safe.”

Another coal industry group, ACCCE, was recently forced to downsize its lobbying and public relations efforts. And while there’s certainly plenty to ridicule about the coal industry’s PR efforts, in all fairness it must be pretty tough when so many people think your product is “the worst.”