Why does the IEA keep underestimating solar and wind? 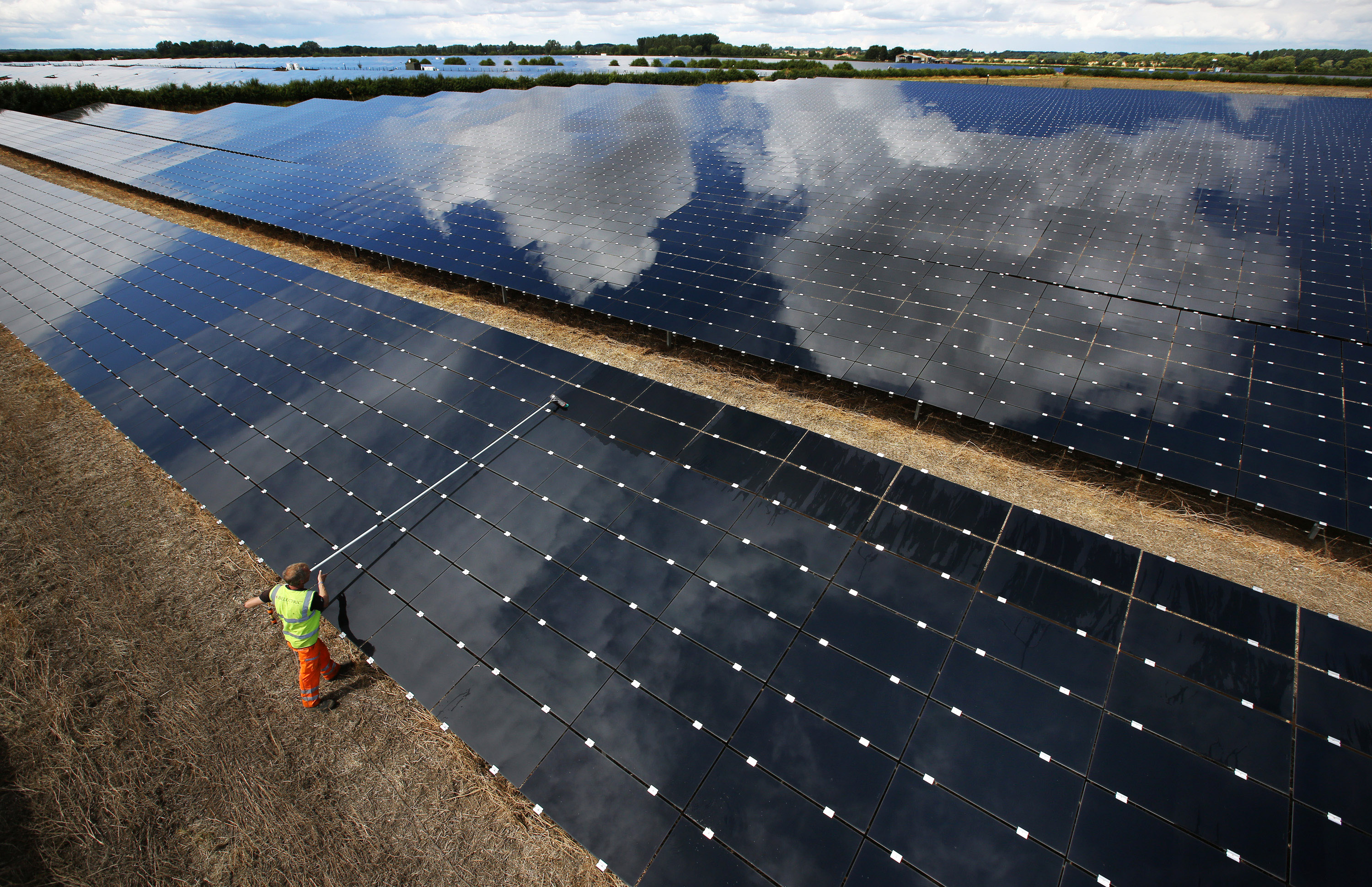 The International Energy Agency (IEA) released its latest World Energy Outlook (WEO) on Monday, and it is emphasized in the press release that this year they “see clear signs that the energy transition is underway.” The problem is, the numbers they use in the report don’t really match up with this stated optimism.

So why does the WEO assume a collapse of global solar PV and wind markets?

As well as the NPS, the IEA also outlines the so-called ‘450’ scenario, the most ambitious projection in the report. 450 assumes stagnating markets for solar PV and wind — but why are these markets not expected to grow?

Solar PV and wind are already the cheapest source for electricity in some parts in the world and these areas are growing fast. China and India have the most ambitious plans on renewables — in particular on solar PV — in the world, plans that are in part driven by the high costs of lethal air pollution caused by coal; air pollution kills about 1.2 million people per year in China.

The fundamental basis for solar PV and wind is excellent, therefore the zero growth assumption of annual installations in the WEO seems highly unrealistic.

That brings us to the central question: what are the real reasons for these incorrect assumptions?

The WEO has an illustrious history of faulty projections for solar PV and wind as recently documented and discussed by Berlin-based Energy Watch Group and London-based Carbon Tracker. The new WEO is only the latest example in this legacy of misleading estimates.

The IEA’s low projections for solar PV and wind are careless, since many governments and companies base policy decisions on the numbers in the WEO. The risk of stranded assets based on these overly conservative projections is growing year by year.

There are further irrational details to be found in the WEO, such as very low growth assumptions for energy storage, which is in full contradiction to other energy reports and to progress in the battery industry, which has seen huge investment from companies such as Tesla.

Another strange thing is the expectation of strong growth for coal in South-East Asia and only a minor role for solar PV and wind (about 4%) in the year 2040. More progressive research comes to completely different results, since a 100% renewable energy scenario for South-East Asia may be cheaper than the fossil fuel scenario outlined in the WEO.

Why should South-East Asia put up with the harmful air pollution from Chinese cities, and why should investors and governments accept stranded fossil power plant assets, if a 100% renewable energy scenario will cost the same or less?

The recent findings in the Energy [R]evolution Scenario from Greenpeace may shed better light on the pathway ahead. There we can read that in the year 2040 about 80% of the global electricity supply could be based on renewables, up from about 22% today. The IEA, however, estimate 34% by 2040 in the NPS and 50% in the 450 scenario.

The Intergovernmental Panel on Climate Change (IPCC) has recommended that by 2050 the emissions in the power sector should reach zero. Thanks to its overly low estimates for renewable energy potential, the current WEO seems to be part of the problem, not the solution – regardless of the IEA’s stated optimism about the progress of the global energy transition.#

Christian Breyer is the Professor for Solar Economy at the Lappeenranta University of Technology, Finland.