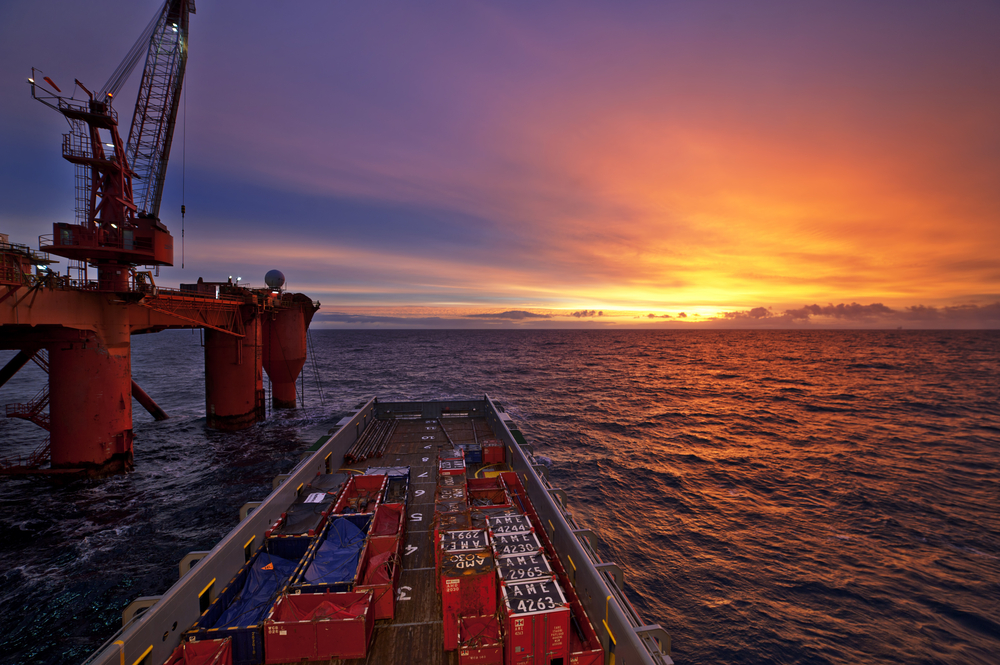 Oil, gas and coal companies around the world get nearly four times as much money in subsidies as renewable energy ventures.

A new report by the Overseas Development Institute and Oil Change International singles out the UK as the only country in the G7 that is ramping up support for fossil fuels as it is cutting support for renewables like wind and solar.

The UK – like other large economies – has previously promised to phase out fossil fuel subsidies.

Overall fossil fuel production is subsidised by the G20 big emerging and developed economies to the tune of $452 billion a year.

According to the research, the richest governments in the world together provide $78 billion in national subsidies, spend $88 billion in public finance, and invest $286 billion via state-owned firms in fossil fuel production per year.

That sum dwarfs the $121 billion financial backing given to renewables by all the countries around the world, as the International Energy Agency estimates.

WHAT IS A SUBSIDY?

The report uses the term as defined by the World Trade Organisation (WTO).

Far from just explicit subsidies, it includes any and all kinds of financial support for fossil fuel production — from direct spending and tax breaks to state-owned enterprise and public finance.

The report’s release is timed to coincide with the G20 summit in Turkey next week and comes ahead of crucial climate talks in Paris. G20 leaders have twice promised to phase out fossil fuel subsidies – with limited progress made.

As recently as September the issue was addressed by world leaders, with the US and China agreeing that a phase-out deadline should be a priority next year.

The UK ‘stands out’

Among the G7 nations, the UK is singled out as the only one simultaneously ramping up support for fossil fuels and rolling back support for renewables.

“The United Kingdom stands out,” the report reads.

According to an analysis of the years 2013 and 2014, the country provides an average of £5.9 billion (we’re using pounds now) a year in national subsidies, mostly for the decommissioning oil and gas companies operating in the North Sea.

And a lot of these sizeable sorta-subsidies are going to foreign fossil fuel companies, with £551 million for French oil giant Total, £131 million for American Apache, and £267 million for Norway’s state oil Statoil.

There’s £3.6 billion in public finance on top of that however, with money spread around fossil fuel production projects in Russia, Saudi Arabia, and beyond.

This year the government committed to spending an additional £1.7 billion over the next five years on North Sea oil fields — despite the oil fields’ diminishing returns.

That’s not the only way UK support for fossil fuels looks set to increase; there’s the promise of favourable policies for fracking firms and also the billion pound carbon capture and storage prize still to be awarded.

That this evergreen support for oil and gas is continuing as the government cuts small-scale solar subsidies, ends the renewables obligation early, and undoes tax relief for community energy projects is particularly unusual amongst global powers — and probably why the ODI labelled the UK a climate ‘laggard’ rather than ‘leader’.

Who pays the most?

One of the biggest laggards on this front is Japan, with an annual average of $19 billion in public finance for fossil fuel production.

The country did however recently agree with the US to curb its financing of overseas coal projects.

Russia gives the biggest national subsidies in the G20: almost $23 billion a year.

Over in China, which recently announce ‘strict controls’ on its $17 billion public financing of fossil fuels, the subsidies come largely in the form of state-owned enterprise, equally an astonishing $77 billion.

Host nation Turkey is giving tax breaks to the raft of coal plants it’s planning — which could nearly double the country’s greenhouse gas emissions in the next 15 years.

Indonesia is also going big on coal power, and will use public finance to do things like guarantee its 35GW power-plant-fleet-in-the-making.

It’s a bit of a mixed bag in the US; it has $20 billion in national subsidies and comically over the top tax relief for oil drillers in Alaska, but it also has committed to cutting public finance for coal.

Canada is doing minutely better on the subsidy phase-out front, with the toxic tar sands of Alberta no longer given special tax treatment and the oil friendly Atlantic Investment Tax Credit on its way out.

That said, it has also given out fresh tax breaks for Liquefied Natural Gas.

The report hails France as a ‘leader’ not ‘laggard’ for ending its financial support of overseas coal, and recently extending this policy to the country’s export credit agency.