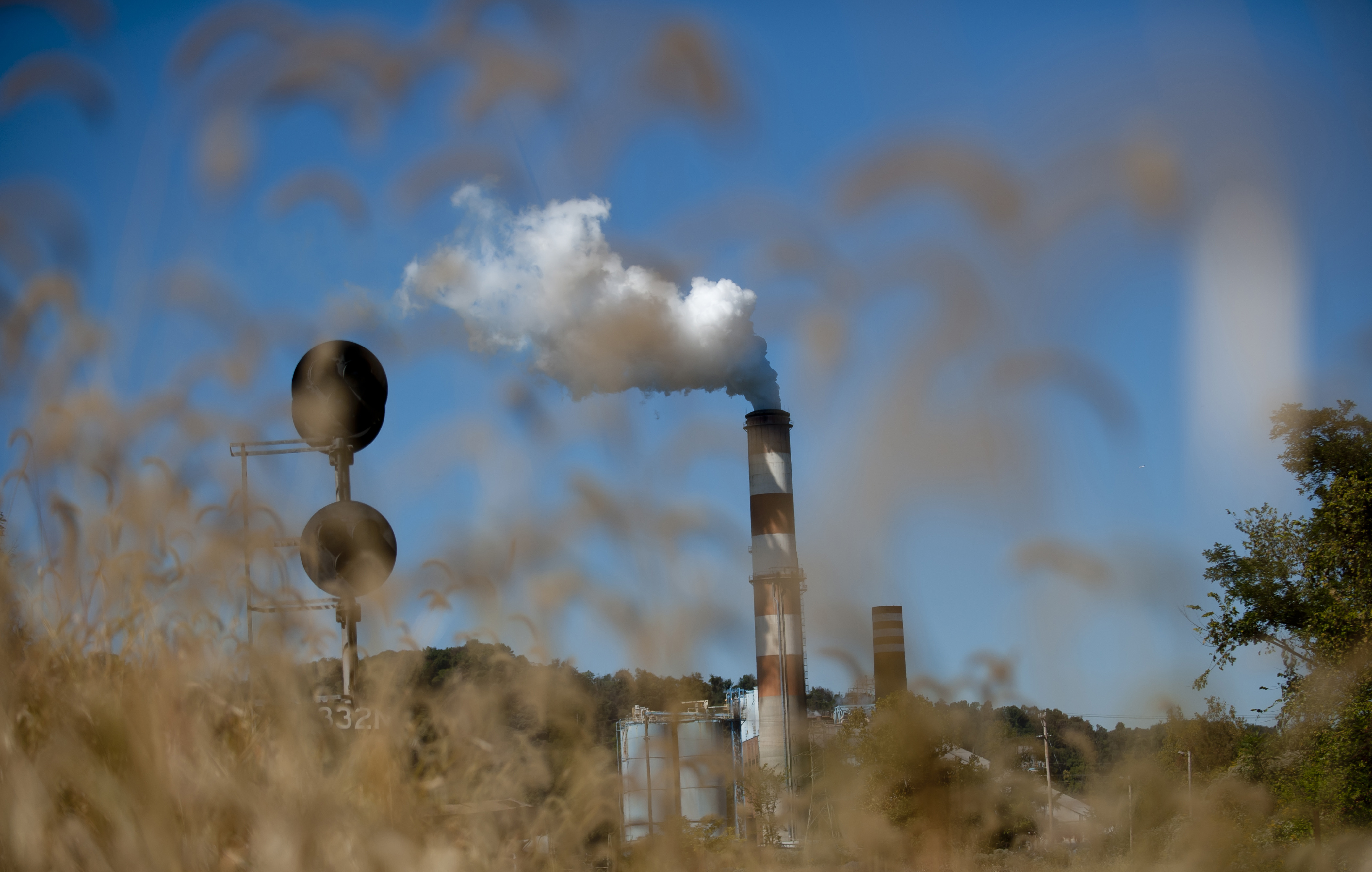 Coal accounts for around 40% of global fossil fuel carbon emissions.

Existing power plants in the G7 and China, plus the dramatic expansion of coal power planned in the developing world, are set to burst the world’s carbon budget.

Even the coal industry agrees this situation poses a climate threat.

It proposes to replace the most polluting sub-critical coal technologies – the ones that dominate the current pipeline and already installed capacity – with advanced ‘high efficiency low emissions’ coal technologies.

The assertion is that the switch would reduce emissions enough to keep global warming below two degrees while taking advantage of coal as a cheap energy source.

Some even advocate that climate finance should cover the price mark-up from conventional to advanced coal, since the switch would reduce emissions relative to the current plan.

For this to make sense, advanced coal would either need to be cleaner or cheaper than the alternatives.

If it’s cleaner, maybe it is worth us paying a bit more for electricity. If it’s cheaper, maybe we can save emissions somewhere else.

Well it seems that it’s neither of those things.

Better than conventional coal, worse than the alternatives

Decades of public and private research, development and innovation have advanced the ‘thermal efficiency’ of burning of coal to make electricity — it’s up 30% to 50% with some technologies.

This increased efficiency means advanced coal can produce 40% less CO2 per kilowatt hour (kWh) of electricity than conventional plants. It’s impressive, but is it enough?

Even the most advanced coal plant produces around thirty times more CO2 per kWh than wind and hydro, twenty times more than solar PV and geothermal, and 50% more emissions than natural gas.

It’s a similar story for other air pollutants: dirty power (mostly coal) is responsible for 465,000 deaths per year.

If legislators mandate the use of ‘scrubbers’, this pollution can be reduced — but at additional cost.

Air pollution from nearly all renewables is essentially zero.

Use advanced coal technologies, and it even becomes uneconomic against unsubsidized solar PV.

These conclusions hold up even if you exclude the $15 per tonne carbon price the EIA factors into its coal calculations.

The US is actually one of the cheapest places in the world to build an advanced coal-fired power plant.

Domestic coal is high-quality and plentiful, capital is easily available, and cost estimates are based on running plants – and generating income – for 85% of the year.

Outside the US, the economics of coal power are often worse: the coal itself is mostly more expensive (especially if it must be imported) or lower quality (and thus less efficient and more polluting) and, globally, coal plants tend to run more like 60% of the time.

Coal becomes even less economic as carbon prices rise or if the health burdens of air and water pollution are factored in.

This means the relative cost of electricity from advanced coal is likely to be even less competitive with other power sources outside of the US.

For years South Africa has relied on its substantial coal reserves for energy, but the economics of coal have changed rapidly.

The cost of electricity from the 4.8GW advanced coal plant under construction at Medupi are likely to be at least double original estimates, and greater than the 2GW of onshore wind the country has just procured.

Then there’s the kicker to the industry’s statements: advanced coal is the ‘low-hanging fruit’, and its climate strategy requires carbon capture and storage “further down the track”, which would double plant capital costs.

A massive expansion of conventional coal isn’t compatible with climate sanity, even the coal industry agrees.

But likewise, a future powered by advanced coal is already more expensive than lower-carbon alternatives.

Perhaps the industry’s pitch is just a search for new subsidies, to go with the billions of dollars that it already receives.

The mark-up isn’t worth it: there are simply cheaper and cleaner alternatives.