What can world leaders learn from local governments in the run up to the climate talks? 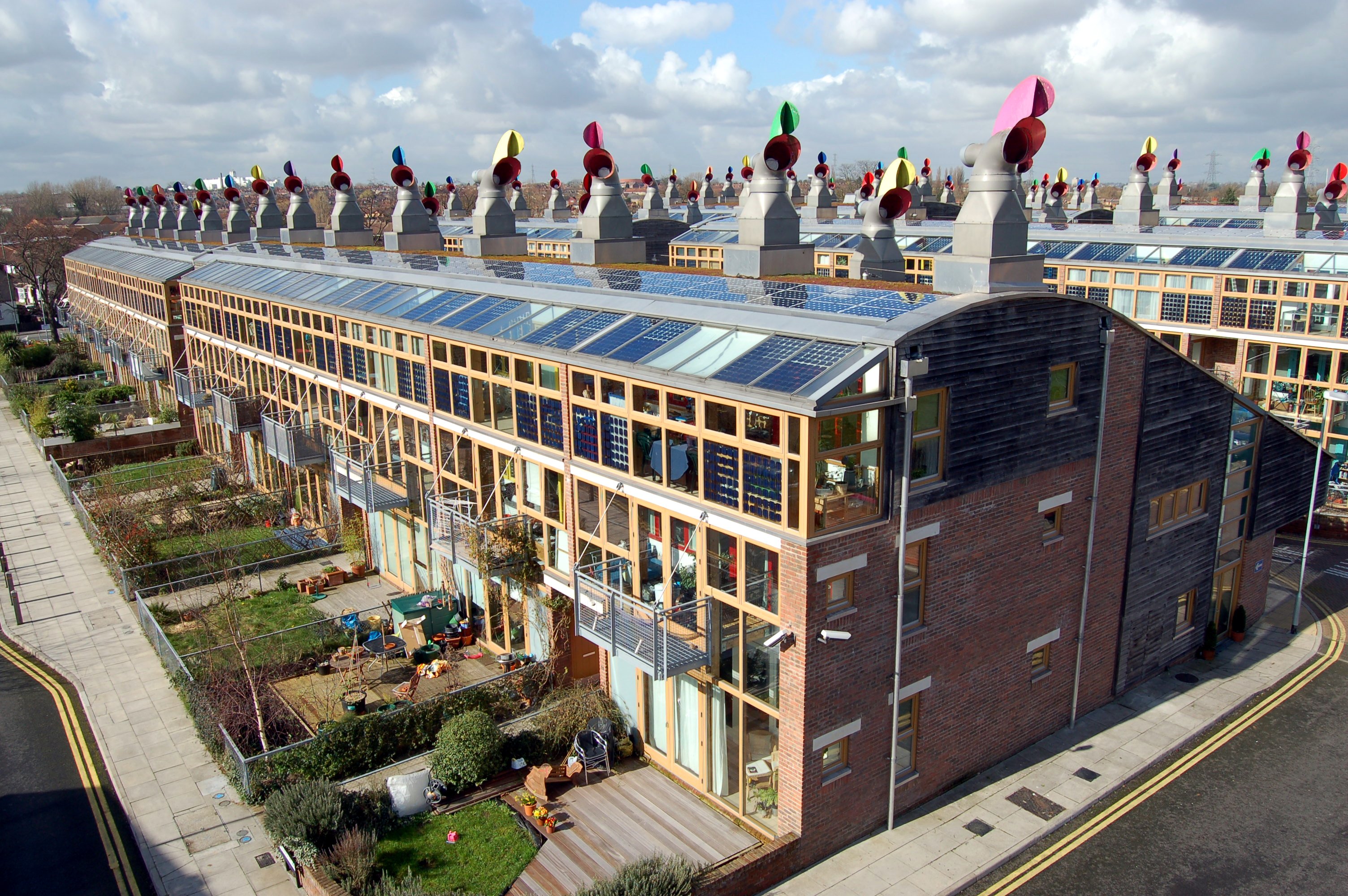 From divestment programs to ambitious renewable targets, many local governments are committing to bold climate targets and creating infrastructure and regulatory changes needed to meet them.

World leaders meeting in Paris to wrangle over climate targets can learn a lot from the actions of smaller government bodies over the past years. Here are some of the best examples of where the little guys are making a big difference.

OK, not so little but for well over a decade the Golden State has been ahead of the rest of the US in addressing climate change, starting under the leadership of former Governor (and Terminator), Arnold Schwarzenegger.

In June the state made history by passing 12 ambitious environmental and energy bills in one go. The California Leadership package included commitments to reduce petrol use in vehicles by 50% and to source 50% of electricity from renewable energy by 2030.

With California’s status as the tech centre of the world, the opportunities provided by developing renewable energy technologies are being called the ‘new California gold rush’ because of the additional jobs and prosperity they could bring to the state. That said, in September the legislature voted against the measures which would curb petrol use in vehicles.

Read more:
Comment: Batteries – why you should believe the hype
Here’s how the world can get to 100% renewable energy

In July, 65 regional and local leaders, including many city mayors, met with Pope Francis at the Vatican to urge action on climate change. Cities like New York, London and Vancouver have already committed to 80% cuts in CO2 emissions by 2050, while Seattle, Oslo and Melbourne are going for the bullseye of zero emissions by the middle of the century or sooner.

With over 50% of the world’s population living in cities, municipal councils not only have an obligation to protect their citizens by preventing the worst effects of climate change, but many now recognise the huge benefits that climate-saving initiatives can bring. From city bike schemes to improving green spaces like the New York high line, to retrofitting buildings to improve energy efficiency and reduce fuel poverty – it’s clear that stopping climate change can also help create more liveable cities.

Former New York Mayor and now UN Special Envoy for Cities and Climate Change, Michael Bloomberg, has spoken about how New York reduced its carbon emissions by 19% in just 6 years whilst also reducing air pollution, and increasing average life expectancy in the city by 3 years.  According to the Global Commission on Economy and Climate these kinds of measures save money too – up to $17 trillion dollars could be saved worldwide by 2050.

And it’s not just cities in the developed north which are taking a lead – Rio de Janeiro, for example, has built 150km of rapid bus transit infrastructure and Dhaka in Bangladesh is putting in place a new waste management plan which aims to cut hundreds of thousands of  tonnes of CO2 annually. City leaders are increasingly collaborating with each other through organisations like the Compact of Mayors to copy each other’s best climate friendly ideas. The Compact will be meeting in Paris as part of the COP21 talks to discuss the “greening” of their cities – possibly with more significant outcomes for the climate than any deal reached by world leaders.

3. People take back the power

In September 2013 residents of the German city of Hamburg voted to reverse previous privatisations and put electricity, gas and heating back under municipal control. This ‘remunicipalisation’ was spurred on by Germany’s Energiewende (“energy transition”), the national policy to shift the country to renewable energy and away from coal and nuclear power.

The “Our Hamburg – Our Grid” coalition, which called for public ownership, argued that cities like Frankfurt and Munich which had never sold off their grids were ahead in making the transition to renewables. What’s more, in a time of austerity, public ownership means that any profits from energy production could be put back into the city’s coffers for good stuff like housing and schools – definitely a win-win.

Hamburg joined over 170 other German municipalities which have reversed previous privatisations to take democratic control of their energy utilities.

The small Somerset town of Frome in the UK made the headlines earlier this year when a group of independent candidates took all the seats on the town council, ousting representatives of the Conservative and Liberal Democrat parties. Independents for Frome, as the collective is known, shunned party politics in favour of a collaborative form of local government.

Central to their agenda is sustainability – and the council has put in place several innovative measures to green the town. A renewable energy co-operative has installed solar panels on a local health-centre, the profits from which are funding a community health worker. There’s a town electric bike scheme, plus a philanthropic gift has meant the town has an higher than average number of electric car charging points.

Peter MacFadyen, one of the councillors, says that environmental measures like these are designed not just to cut emissions but also to improve the quality of residents’ lives.

The unorthodox nature of the council means that bothersome red-tape can be avoided if someone wants to do something good and green. So when a resident called the council to ask if she could scatter wildflower seeds where some roadworks had been filled in, the answer was ‘of course!’. MacFadyen – who has called what’s happened in Frome ‘Flatpack Democracy’ and written a book about it – has admitted that the model might not be scalable to bigger councils, but says the principle of working collaboratively and putting aside party rivalries is vital in the effort to tackle climate change.

The motto ‘Think global, act local’ has been held dear by environmentalists for decades. It’s clear from the above examples – which are by no means exhaustive – how much can be done if local governments and communities can share ideas to tackle climate change.